The reality TV star ripped Meghan and called her "a fairly unknown actress" who is earning "hundreds of millions" of dollars for her short stint as a senior royal.

"Cry me a river," Frankel tweeted to her 1.5 million followers on Sunday.

"The plight of being a game show host, fairly unknown actress, to suffering in a palace, w tiaras & 7 figure weddings for TWO WHOLE YEARS to being a household name w @Oprah on speed dial, fetching 7 [million] for interviews, hundreds of millions in media deals."

But Bethenny had a change of heart after she watched the interview which aired on Sunday on CBS.

"I watched M and H sit down. Emotional distress and racism must feel suffocating and powerless. I am a polarizing, unfiltered (often to a fault) flawed person with a voice. When I heard about the interview, during a pandemic, it felt like a surprising choice. I am sorry if it hurt or offended you."

A spokesperson for the former royals said the couple was not paid for the tell-all interview. CBS reportedly paid Oprah between $7 million and 9 million. 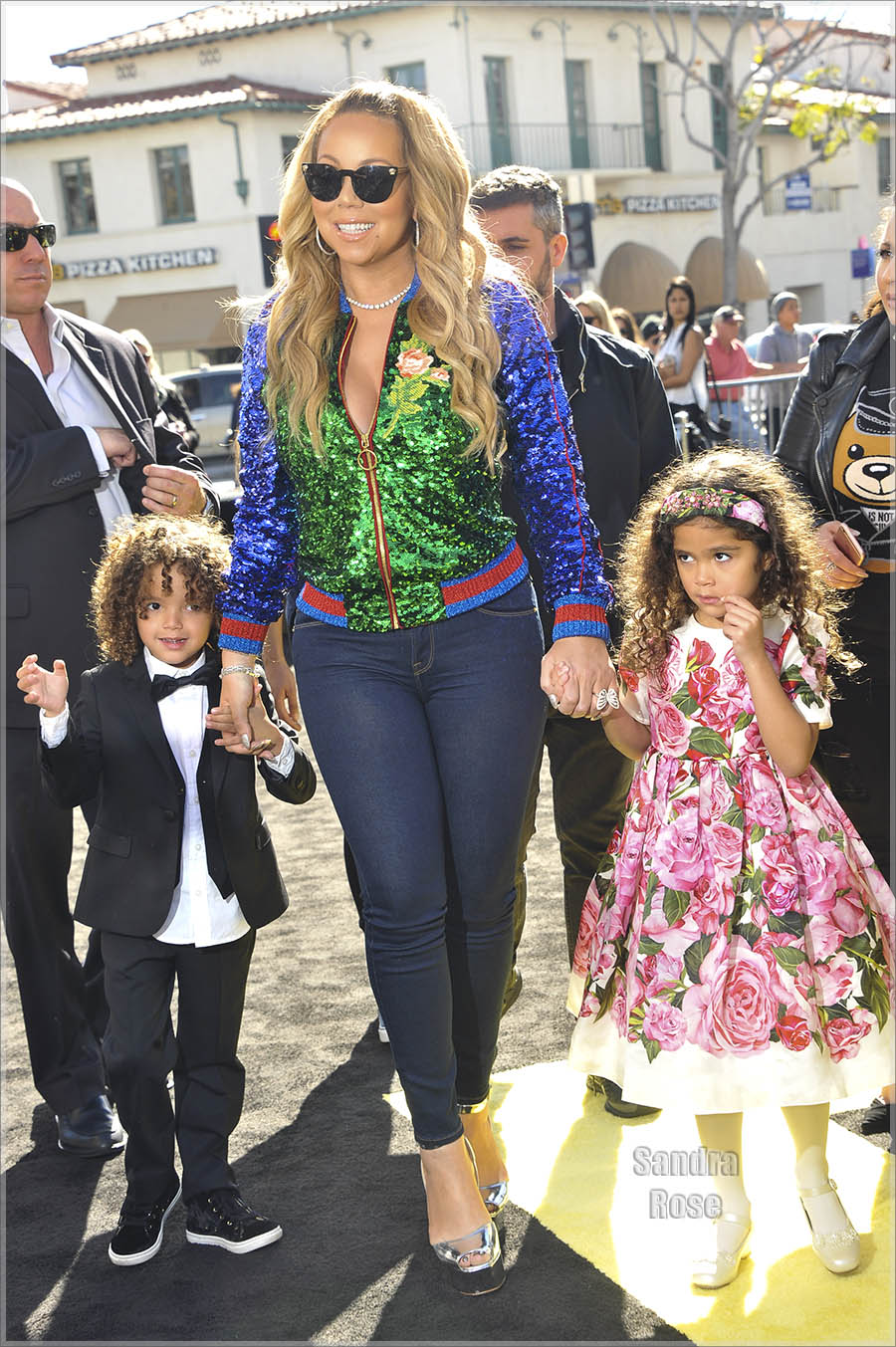 END_OF_DOCUMENT_TOKEN_TO_BE_REPLACED

Reality TV personality Bethenny Frankel's fans reacted negatively to her innocently posing in her daughter's pajamas. Frankel posted the photo on her Instagram account to supposedly show her fans how fit she was. But the move backfired when her followers criticized her for promoting anorexia.

END_OF_DOCUMENT_TOKEN_TO_BE_REPLACED

Actress Vivica A. Fox played a self-professed relationship expert in the 2001 flick Two Can Play That Game. But in real life, Vivica is having a difficult time adjusting to life without her former fiancé Omar "Slim" White.

In an appearance on Bethenny Frankel's talk show on Monday, Vivica, 49, broke down and cried when relating how she wanted a baby with the hunky nightclub promoter.

In a recent interview on BET Network, Vivica vowed she would never date a man under 30 again. But sources say Vivica is still pining away for her dreadlocked ex-lover.

END_OF_DOCUMENT_TOKEN_TO_BE_REPLACED

By the time the 3rd season of Real Housewives of New York City rolls around, Bethenny Frankel will be a real housewife. Frankel and her real estate broker beau, Jason Hoppy have been an item for eight months.

According to US Weekly, Bethenny was spotted at an event with a sparkler on her ring finger so US Weekly popped the question to her rep.

"I can confirm Bethenny and Jason are in love and plan on getting married," her rep tells Us. "So I guess this is the starter ring."

"I'm in love," Frankel said at an event in the Hamptons. "I'm pretty much certain I'm going to spend the rest of my life with him... I'm really happy."

The couple first met at NYC nightclub Tenjune. Since then, the Frankel and Hoppy -- who works in real estate -- have attended several events together and went on a romantic vacation in Turks & Caicos in May. She has even reportedly gotten approval from her Housewives friends, who say Hoppy is a catch.