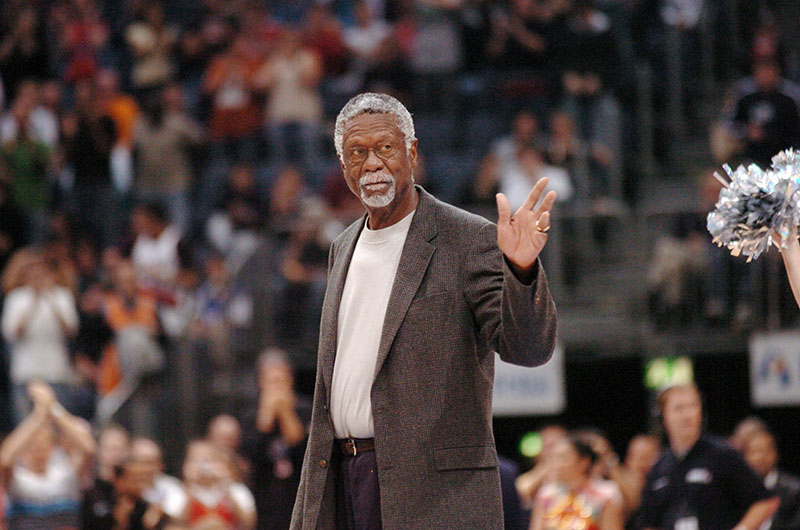 NBA great William Felton "Bill" Russell passed away at his home on Mercer Island in Washington state on Sunday, July 31. He was 88.

His death was announced by his family in a social media post.

"Bill Russell, the most prolific winner in American sports history, passed away peacefully today at age 88, with his wife, Jeannine, by his side," the post read. 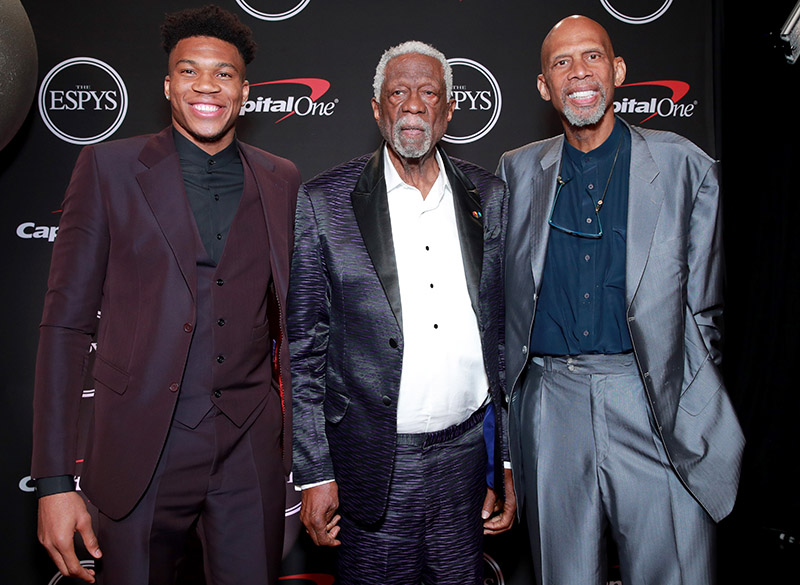 In 2009, the NBA renamed the NBA Finals' MVP trophy to the Bill Russell NBA Finals Most Valuable Player Award in honor of the 5-time NBA MVP and 12-time NBA All-Star.

Russell led a Boston Celtics dynasty that won 11 NBA championships during his 13-year career. Some sports analysts regard him as one of the greatest basketball players of all time for his shot blocking and defense.

The 6-foot-10 superstar had a 7 ft 4 in. arm span. He led the NBA in rebounds 4 times, and he grabbed 1,000 or more rebounds in a dozen consecutive seasons with the Celtics. 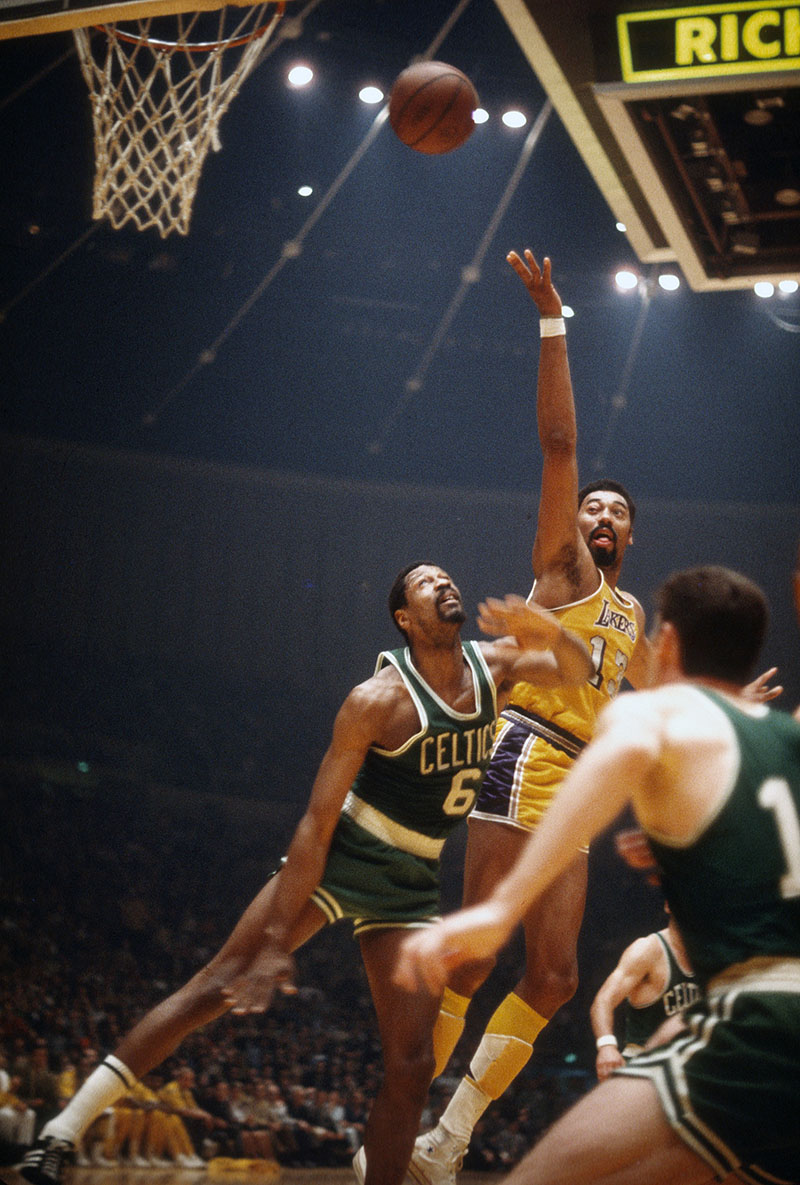 Russell returned to the game as a coach and GM of the Seattle SuperSonics and a half season as coach of the Sacramento Kings. 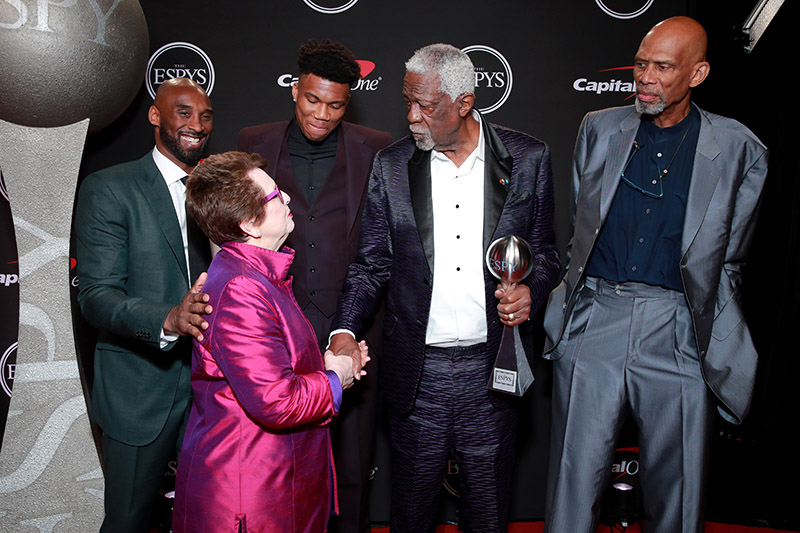 Russell was the first Black NBA player to achieve superstar status on and off the court. He is pictured with (L-R) Kobe Bryant, Billie Jean King, Giannis Antetokounmpo and Kareem Abdul-Jabbar in a photo dated July 10, 2019.

Russell was inducted into the Naismith Memorial Basketball Hall of Fame in 1975. And he was named as one of the 50 Greatest Players in NBA History in 1996.

In 2011, former President Barack Obama awarded Russell the Medal of Freedom in a ceremony at the White House.

Russell is survived by his fourth wife, Jeannine Russell, and three adult children from his first marriage.