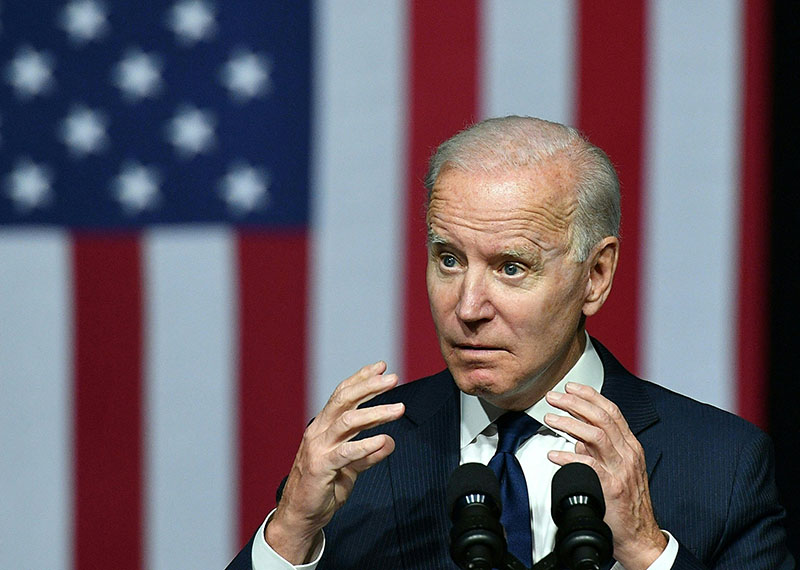 Joe Biden sparked outrage on Black Twitter when he suggested Black business owners would be as successful as white entrepreneurs if they had lawyers and accountants.

The president made the comments during a press conference in Tulsa, OK, where he spoke at the 100-year anniversary of the Black Wall Street race riot.

As usual, Biden's remarks about the Black community drew confusion and dismay on social media.

Another Twitter user said, Black people don't know how to get IDs and they can't get lawyers or accountants.

And a third user wrote, "If you have an accountant, you ain't Black!"

Wait until Joe Biden finds out black people are lawyers and accountants. https://t.co/Wqmb0Nrmgp

In what world is Biden living?
I know a lot of brilliant black professionals.

If you have an accountant, you ain’t black!