Queen Elizabeth is reportedly disappointed with her grandson Prince Harry for disrespecting the monarchy's customs and traditions by begging an American for a job for his wife Meghan Markle.

The shameful incident took place in July at London's premiere of Disney's remake of The Lion King. Harry, 35, was caught on video asking Disney CEO Bob Iger for a voice over job for Meghan.

A stunned Iger seemed caught off guard by Harry's unusual request. Their interaction was awkward as Iger struggled to find an appropriate response to Harry's request. 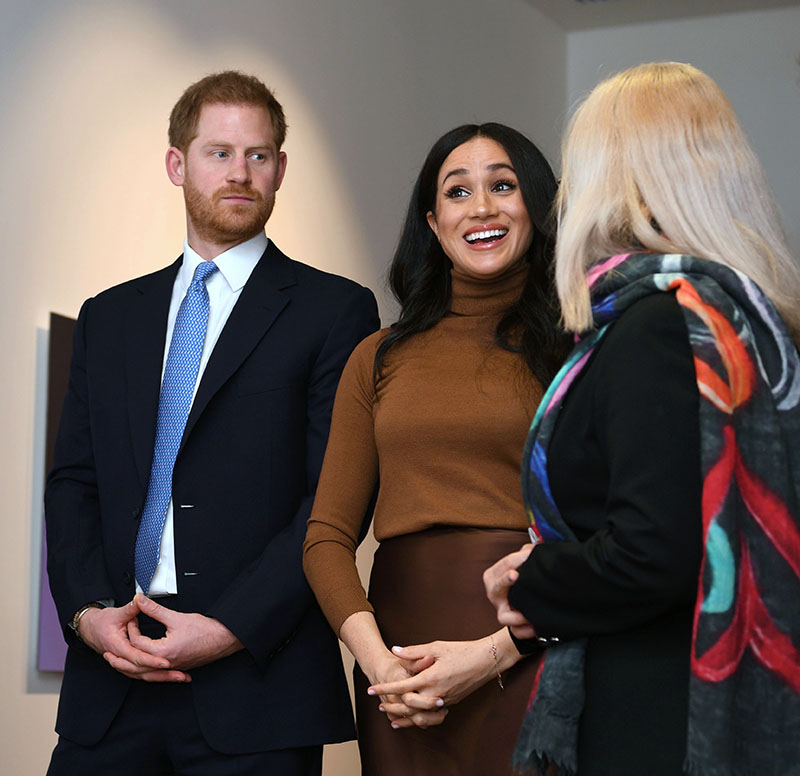 The gossip around Hollywood is Meghan, 38, nagged her husband to beg Iger for a job - even though she worked full-time for the Royal Family.

Now that the video of that awkward exchange is all over social media, Buckingham Palace wants the videos taken down.

Body language says it all pic.twitter.com/QVVPS0U3qL

The Emasculation of Prince Harry in Six Pictures.