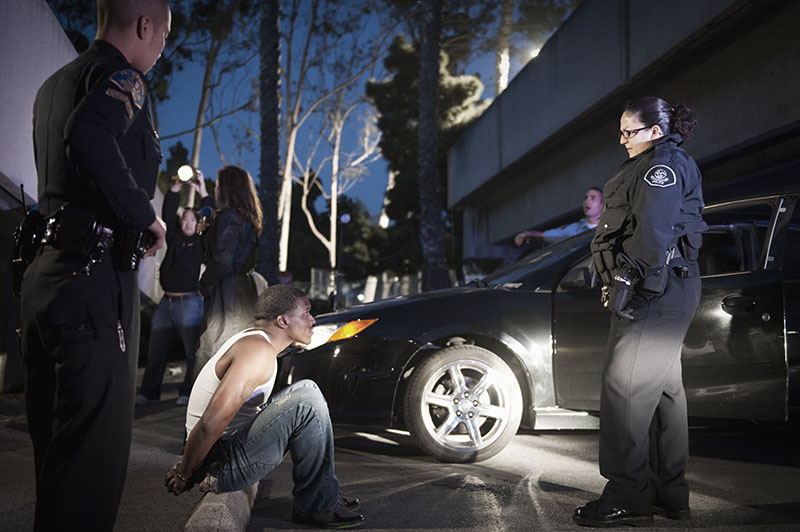 Chicago weekend shootings left over 80 people wounded and at least 21 dead since Friday, July 1. The wounded included a Chicago police officer and a close friend of drill rapper Lil Durk.

Chicago police responded to dozens of shootings over the weekend, according to Chicago Scanner.

A mass shooting at a 4th of July parade in a Chicago suburb left 6 people dead and 2 dozen more injured. A person of interest, an aspiring rapper, has been arrested in that case.

Police took the suspect into custody after a brief chase on Monday afternoon.

Other shooting victims include a man who was with drill rapper King Von on the night he was fatally shot outside a hookah bar in Atlanta in November 2020. 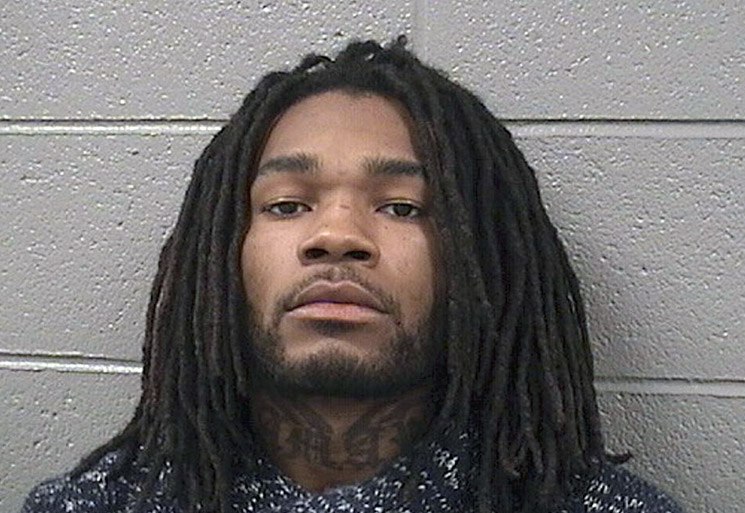 According to Vlad TV, Bosstop was among 5 people shot in Parkway Garden Homes on the infamous O Block over the weekend. All 5 victims are listed in stable condition at area hospitals.

Like most gang bangers-turned-rappers, Bosstop moved away from Chicago, but he returned to attend the big 4th of July celebrations on O Block with his pal Lil Durk this weekend.

In other incidents, a 49-year-old police officer was ambushed and shot as he walked off an elevator while responding to a domestic violence call on Friday morning. He underwent surgery and was listed in "serious but stable" condition.

Jalen Vales, 27, of Chicago, was charged Saturday with attempted murder and aggravated battery of a police officer, police said.

His girlfriend, who called police to report the domestic violence incident, has filed six police reports against Vales since the couple began dating in March, prosecutors said.

In a shooting incident on June 20 viral video shows a man shot 16 times while sitting in a parked car with a child. The child ran away just as the shots rang out around 5:45 p.m. in the 400 block of East 111th Street in Chicago's Roseland neighborhood.

The victim was transported to an area hospital where he was pronounced dead. No suspect is in custody.

CAUTION: The video may be disturbing to some viewers.