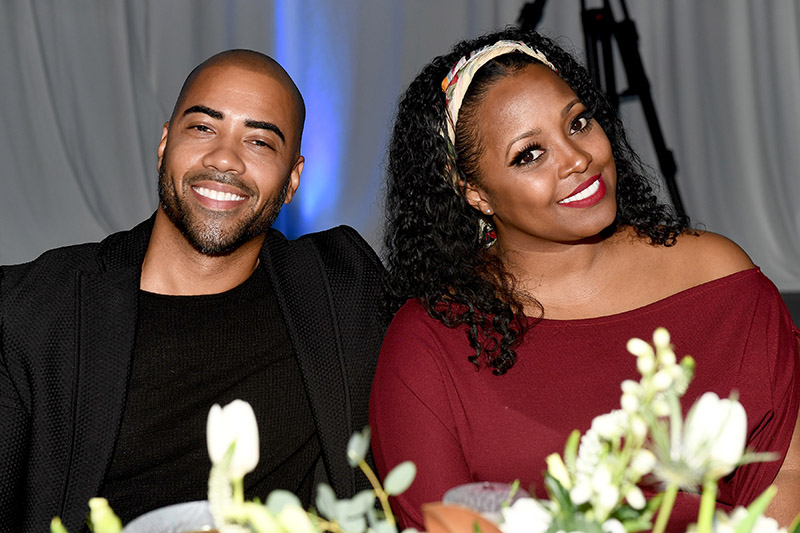 Keshia Knight Pulliam is engaged to boyfriend Brad James, and she couldn't be happier.

James, 39, put a ring on it after proposing to 41-year-old The Cosby Show star in Atlanta, earlier this month. The couple dated for just over a year.

According to People magazine, James presented Keshia with a custom diamond eternity band made by Fevzi, of Aydin & Co. Jewelers, a rep for the actress confirmed to the news outlet. After which the newly engaged couple celebrated with immediate family, including daughter Ella, 3.

"Keshia and Brad are excited to find their happily ever after," her rep added.

Keshia posted a photo of herself, Brad and her daughter on Instagram. "I said Yes!!" she wrote in the caption, along with heart and ring emojis.

"LOVE YOU @mrbradjames !!!! This is my favorite photo from our magical engagement dinner. My desire is a lifetime and beyond filled with love & family. My heart is so filled with joy!! So excited to continue to choose each other & our family every day.

Thank you for helping us share the good news @people & thank you to everyone who made this day possible. Oh.... Now make sure you go VOTE GA!!!!!"

James, who is best known for his role as Todd in Tyler Perry's sitcom For Better or For Worse, has also appeared on Netflix's Outer Banks and on the UMC series A House Divided. 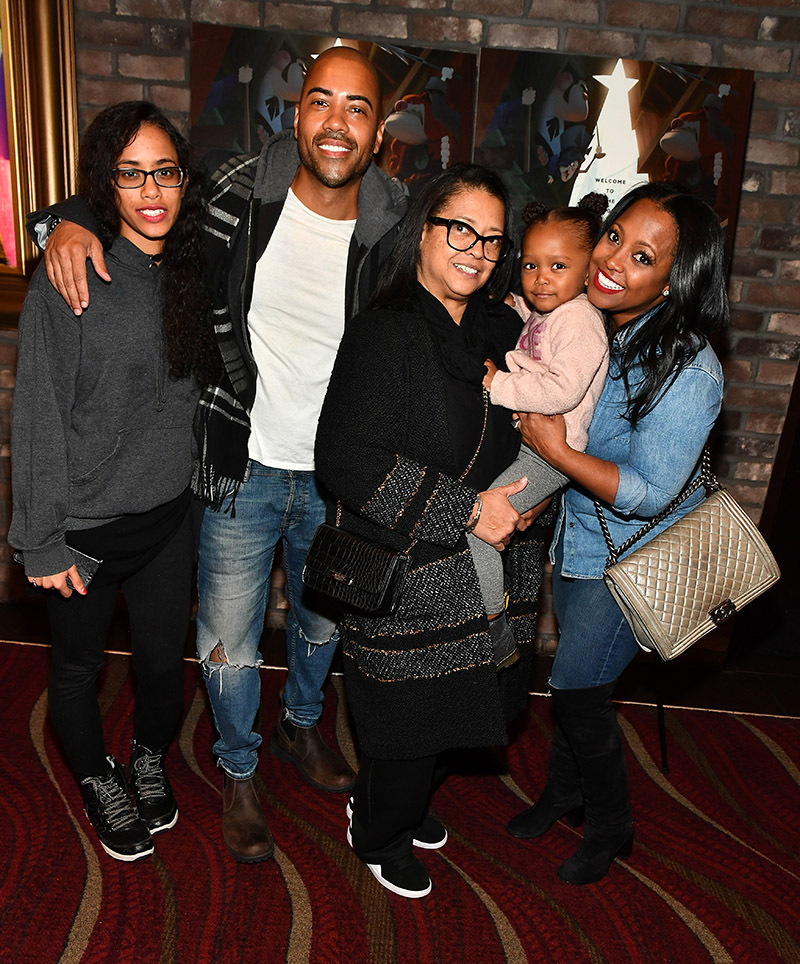 The couple met on the set of the TV movie Pride and Prejudice: Atlanta in 2019, and soon became closerthanthis. She is pictured above with Brad, his daughter, Keshia's mother, Denise Pulliam, and Ella.

"Honestly we just hit it off," Pulliam said of her dopamine connection to her new fiancé. "We had a lot of downtime; there was a lot going on filming that project. So there were times where we would all be sitting in the cast seats or the van just talking."

The actress was briefly married to former NFL star Edgerton Hartwell, 43, the father of her daughter, in 2016. They were married for about a month before she filed for divorce.

Despite the drama in her life, Keshia said her failed history with emotionally unavailable men has prepared her for this journey back down the aisle.

"I think it's better when you've been married before because you're very clear in what you don't desire. It makes it so much clearer when you see what it is you do want." she insisted.