Someone vandalized Nipsey Hussle's Marathon clothing store in a strip mall the rapper previously owned in the Hyde Park neighborhood of Los Angeles.

A Twitter user uploaded video of the destruction with a caption threatening the lives of whoever did the damage:

"A niggh bet not find out who did this shit... bitch ass nigghs something awful gone happen to Yu!! Long Live The Great @NipseyHussle shit fucced up cuz, love u bro [sic]."

The same user uploaded a second video that shows a group of volunteers sweeping up the shattered glass outside the store.

A niggh bet not find out who did this shit... bitch ass nigghs something awful gone happen to Yu!! Long Live The Great @NipseyHussle shit fucced up cuz, love u bro ? ?????? pic.twitter.com/xsLecQmOES

Vandals also hit the T-Mobile store next-door to Marathon Clothing, and other stores were hit as well.

Nipsey, real name Ermias Joseph Asghedom, was shot and killed near the doorway to his store in 2019. He used his rap revenue to open the shop in his childhood neighborhood of Crenshaw in 2017.

There is still no word on why the vandals hit the most famous strip mall in South Central.

A disgraced former NYPD police officer who forced his way into a Black woman's apartment was ordered to pay her $1 million.

Michael Reynolds, who is white, was in a drunken stupor the night he forced his way into Conese Haliburton's apartment.

Haliburton filed a civil suit against Reynolds who quit the police force in shame earlier this year.

The incident happened on July 9, 2018. Reynolds, 27, had attended a bachelor party for a fellow NYPD officer when he was caught on surveillance video breaking into Haliburton's apartment at 2:30 a.m.

The footage captured him calling Haliburton and her family "f***ing ni__ers," according to MSNBC.

"I'll break every bone in your neck!" he yelled, before running back to his Airbnb rental.

Reynolds later confessed that he confused Haliburton's address with the Airbnb rental that he and his friends were staying at next door.

Haliburton said Reynolds and his friends were laughing and claiming they had "immunity" because of their jobs, according to reports.

Reynolds was sentenced to just 15 days in jail after pleading guilty to assault and trespassing charges in January.

He quit his job in disgrace earlier this year. "I'm absolutely sorry I said that word. I'm very remorseful. It's cost me my job, my life, everything," he said in court at the time.

Acting Deputy Commissioner for Public Information Devora Kaye told News 4 Reynolds will not "receive pension or health benefits, nor will he be allowed to carry a firearm."

"His actions are wholly inconsistent with the values and standards the New York City Police Department expects and demands of its officers." 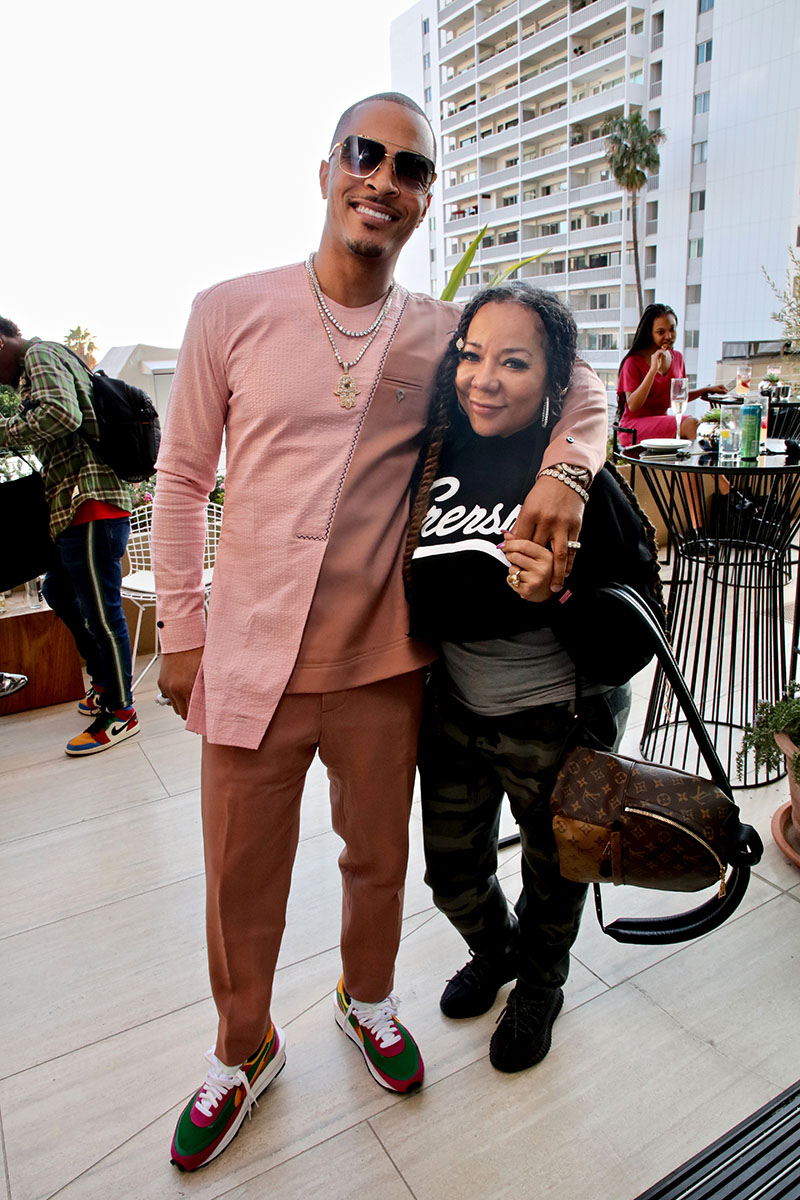 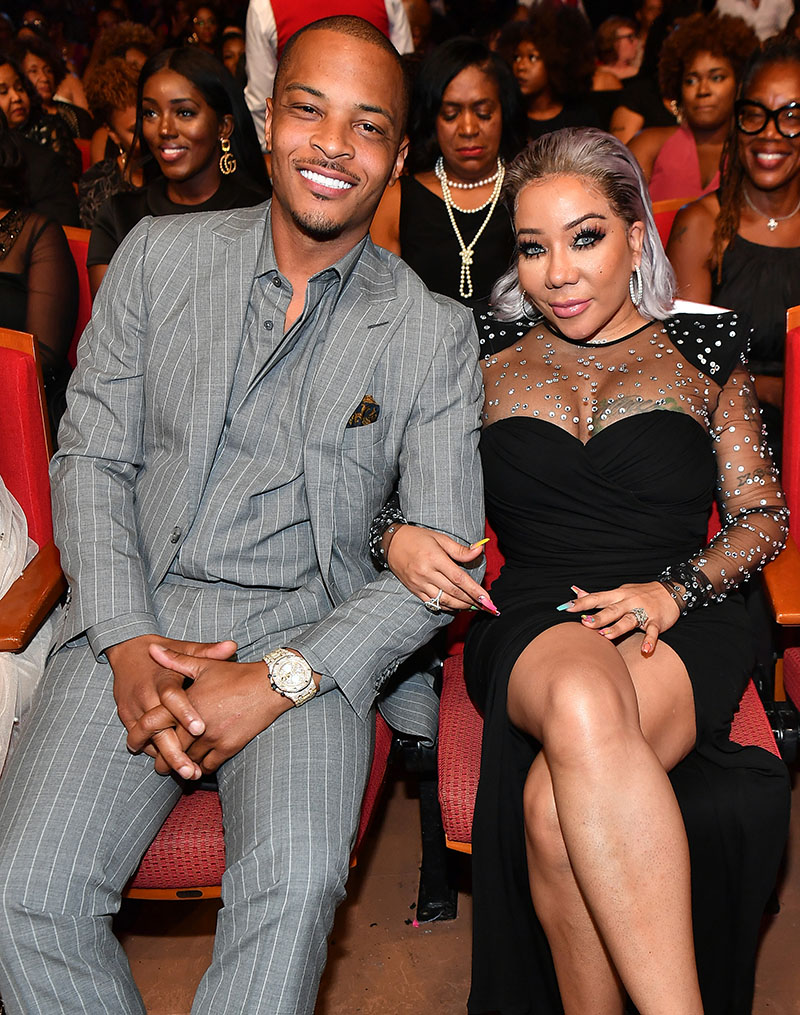 A burglar accidentally broke into the residence of the Wyoming governor on Tuesday. Antoine Lewis, 35, was searching for valuables to sell for cash when he broke into the gated estate of Wyoming Governor Matt Mead.

END_OF_DOCUMENT_TOKEN_TO_BE_REPLACED

No charges have been filed against seven 18- and 19-year-olds who unlawfully entered the Coral Gables residence of Miami Heat star Ray Allen on Thursday, Aug. 14.

Allen's wife and children were asleep at 2:30 a.m. when the break-in occurred, the Miami Herald reports.