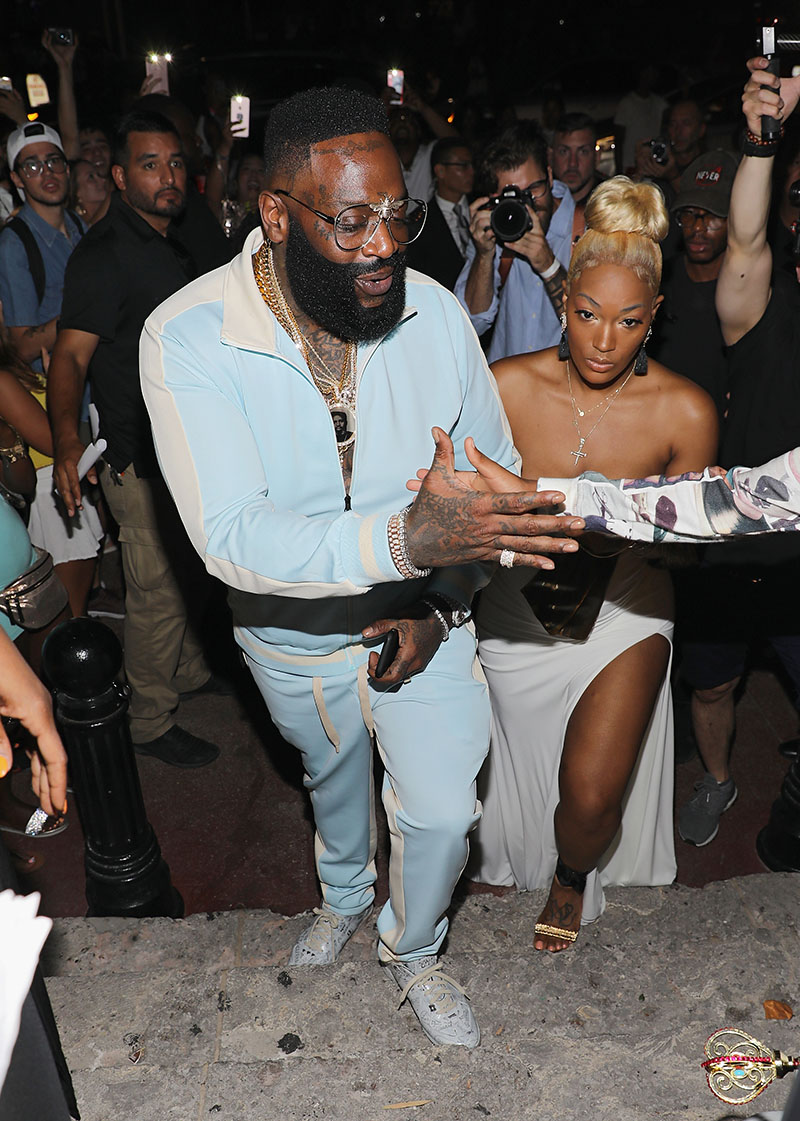 Rick Ross has filed for joint custody of the children he shares with ex-girlfriend Briana Camille.

Brianna slapped the rapper with a paternity lawsuit after he stopped paying her child support for their kids, Berkeley and Billion.

Ross, whose real name is William Roberts II, filed a countersuit citing Briana's "erratic behavior", accusing her of preventing him from seeing the children, and also keeping a company car that Ross loaned her. 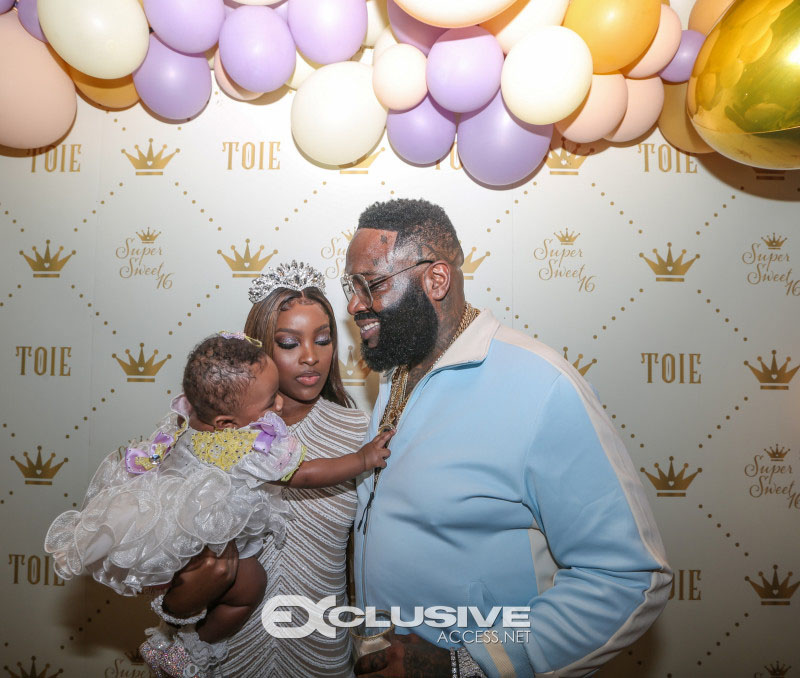 Ross seeks joint custody of the children -- a move that will reduce his child support by half.

The rapper was criticized for mocking Briana after a DNA test confirmed he is the father of Berkeley and Billion.

"I can't believe Fat Girl took the blood test, damn, they said she damn near fell running away from them people when they came to make her take the blood test," he said in a video clip posted on May 18.

Tia Kemp, the mother of Rick Ross's 13-year-old son, William Roberts III, took to social media to call him out (again) for not seeing his son.

END_OF_DOCUMENT_TOKEN_TO_BE_REPLACED

Candace Ray, aka Briana Camille, is a woman you should know. The 35-year-old just gave birth to Rick Ross's 2nd son, Billion Roberts. Billion is Rick’s 4th child and Briana's 4th child, allegedly, according to sources.

END_OF_DOCUMENT_TOKEN_TO_BE_REPLACED

Rick Ross welcomed a son with his baby mama Briana Camille. The proud father announced the baby's birth on Twitter.com on Tuesday.