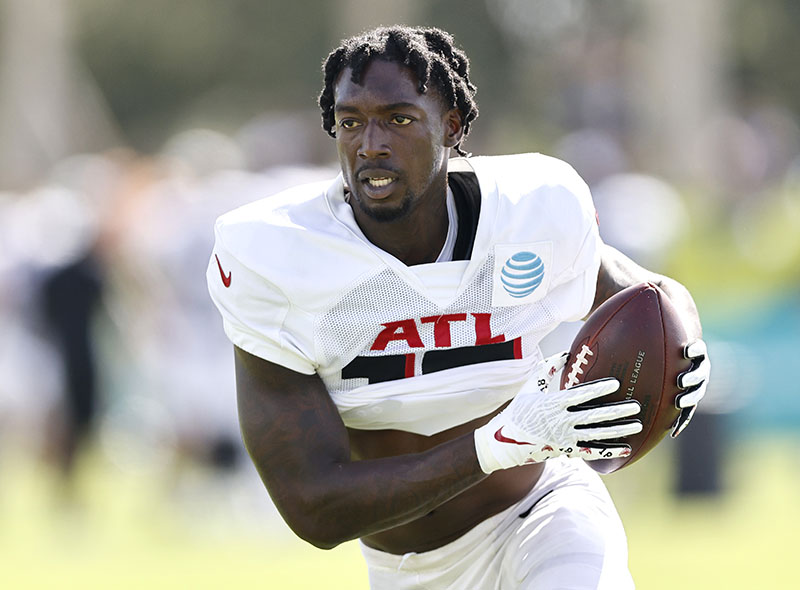 Atlanta Falcons star wide receiver Calvin Ridley has been suspended for the entire 2022 season for betting on Falcons games.

NFL Commissioner Roger Goodell dropped the hammer after a league investigation discovered Ridley was betting on Falcons games using his cell phone while in Florida.

Ridley, 27, did not play in the games that he bet on. He was on leave from the team for mental health reasons.

Ridley tweeted "I learn from my Ls." 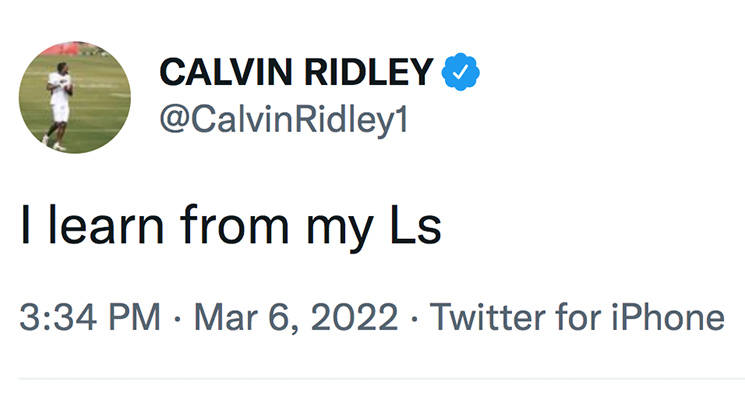 Ridley tweeted again after his suspension was announced on Monday, Mar. 7.

"I bet [$1,500] total. I don't have a gambling problem," he wrote. "I couldn't even watch football at that point. Just gone be more healthy when I come back."

He added: "I know I was wrong But I'm getting 1 year lol [sic]. If you know me you know my character."

Athletes betting on games is usually a firing offense in all major sports. NBA legend Michael Jordan was allowed to "retire" when a league investigation discovered he bet on NBA games.

And baseball legend Pete Rose was placed on the permanently ineligible list for inclusion in the Baseball Hall of Fame for betting on MLB games in the 1980s.