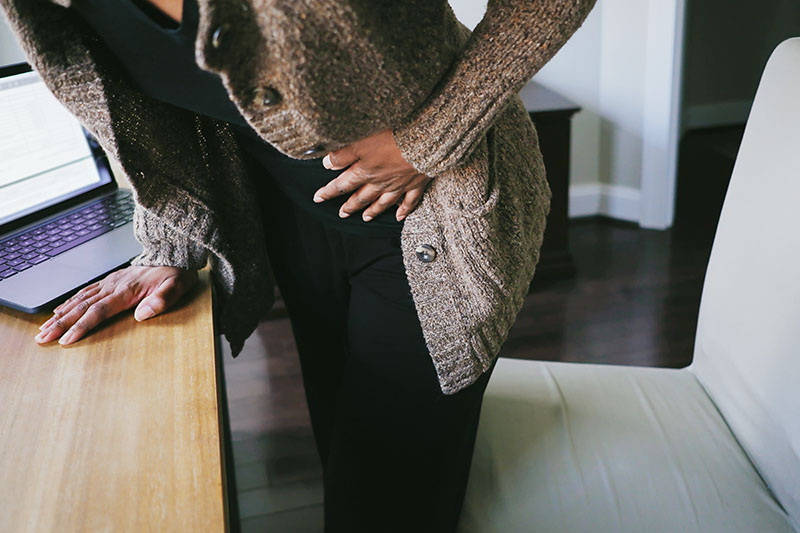 A recent study in Georgia found that Black women are 1.5 times more likely to die of cervical cancer than white women. Similar studies conducted 10 years ago reached the same conclusions.

40 percent of Black women diagnosed with cervical cancer every year will die.

HPV (Human Papilloma Virus) is a sexually transmitted virus that is the main cause of cervical cancer.

HPV infection in women clears up on its own. But research has found that Black women have a hard time clearing up HPV infections.

The reasons for the high HPV infection rate among Black women vary from socioeconomic, fear of doctors, a lack of education, no transportation, a lack of nearby clinics and doctors, and a lack of awareness about the HPV vaccine. 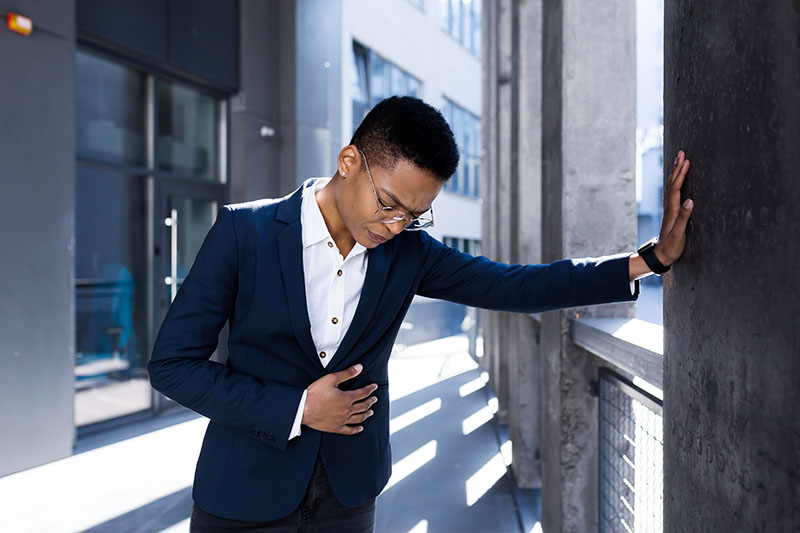 Lesbians have a high prevalence of cervical cancer because of risk factors, such as obesity, smoking, and delay in getting Pap smears and pelvic examinations as recommended.

Cervical cancer is a preventable disease if detected early. Pap smears can often detect early changes in cervical cells that are a precursor to cancer.

According to WSB-TV, some Black women don't know there is a vaccine that can prevent HPV.

The Georgia study recommended that the state expand insurance access, fund programs to prevent and treat cervical cancer, and encourage women to get the HPV vaccine.

In an op-ed for NBC at the start of Black History Month, Ciara wrote that Black women should get regular PAP smear screenings as part of "self-care".

She wrote that Black women are twice as likely to die from cervical cancer than white women," and it's "not because of biology."

"It's because of health care disparities, systemic racism and long-held inequities," she wrote, adding, "This must change."

Ciara said Black women should prioritize our own health care since we are invisible to the medical establishment.

She revealed that a member of her team received a cervical cancer diagnosis. Her friend's diagnosis hit home for her.

"The good news is that she prioritized her self-care and got screened," Ciara wrote, before adding, "The even better news is that because of early detection, her cancer was treatable, and today she is thriving."

The part-time singer and homemaker continued:

"As we conclude Cervical Health Awareness Month and enter Black History Month, we should use this moment to prioritize our self-care by taking action to protect our health and encouraging others to do the same."

Doctors recommend Pap smears along with a pelvic exam beginning at age 21 then every three years until age 65.

A Pap smear combined with HPV testing can be performed every five years for women age 30 and older.

Doctors recommend more frequent Pap smears, regardless of age, if you have the following risk factors:

Women who had a total hysterectomy or women older than 65 with previously negative Pap tests can consider stopping Pap screening.

Consult with your doctor to determine the option that is best for you.