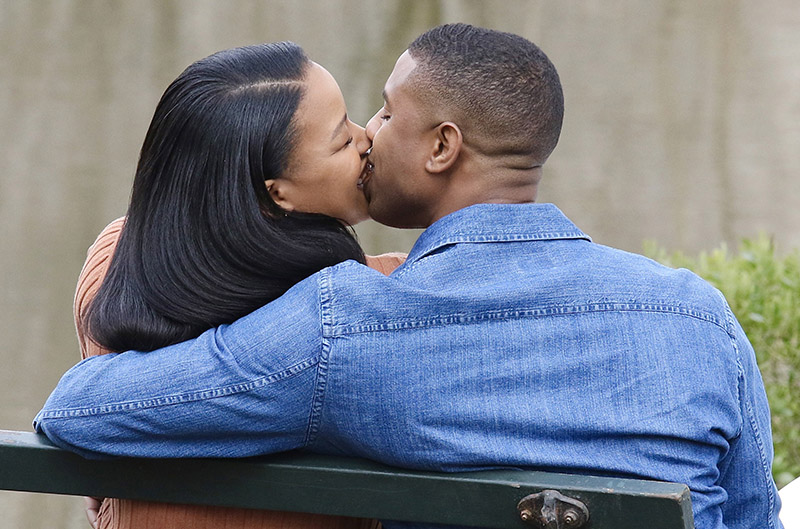 Actors Michael B. Jordan and Chante Adams share a kiss while filming "Journal for Jordan" on location in New York City on Thursday, March 25, 2021. 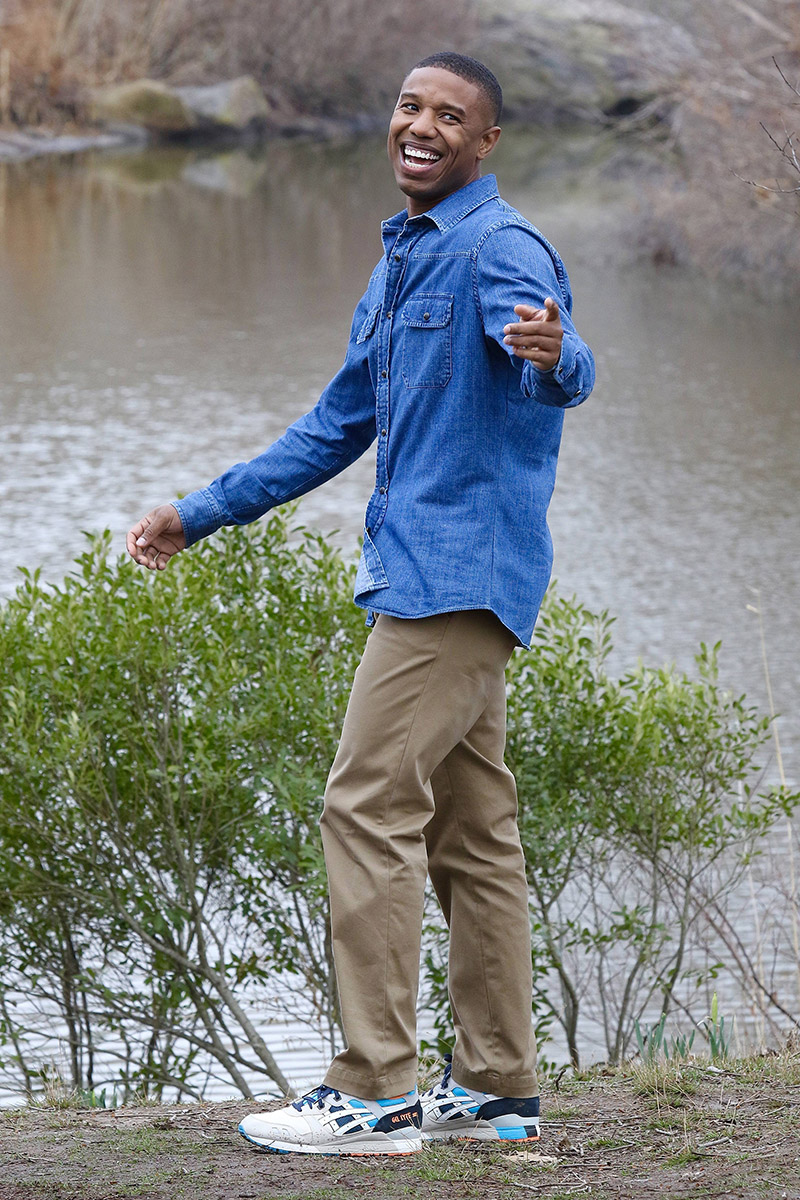 In the movie, based on a real life story, Jordan plays 1st Sgt. Charles Monroe King, a soldier who is killed in action in Baghdad. Before he dies, King writes a journal telling his unborn son how to live a decent life despite growing up without a father. 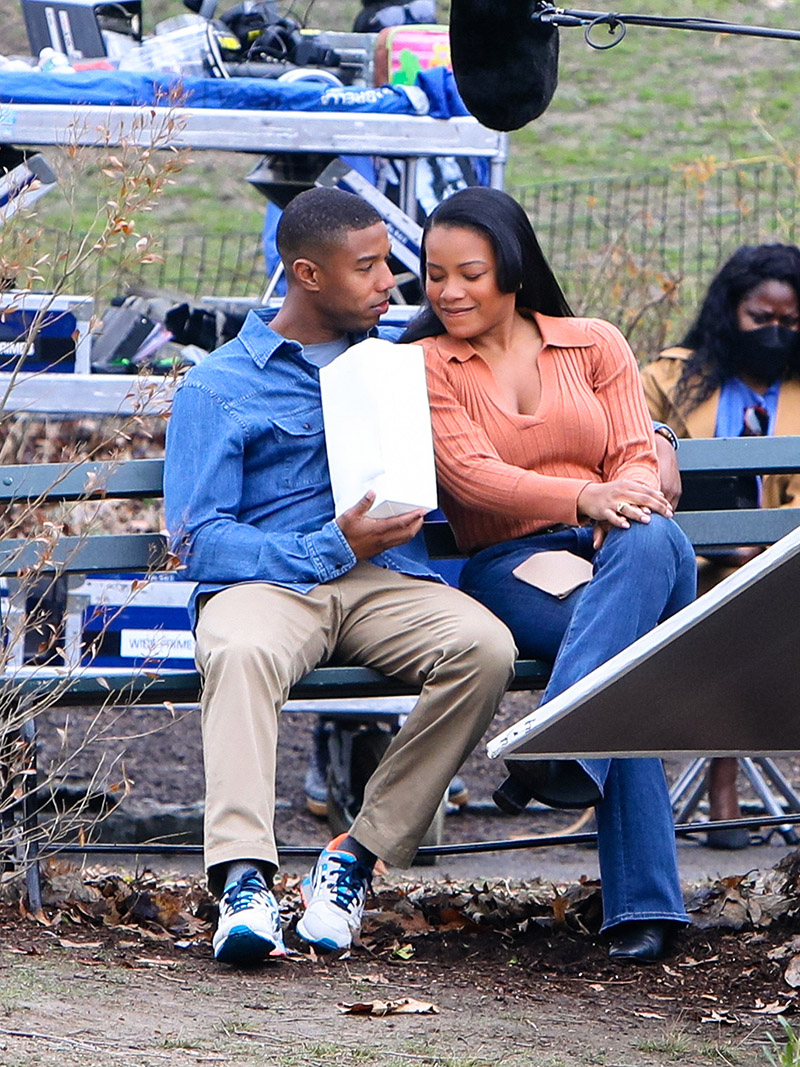 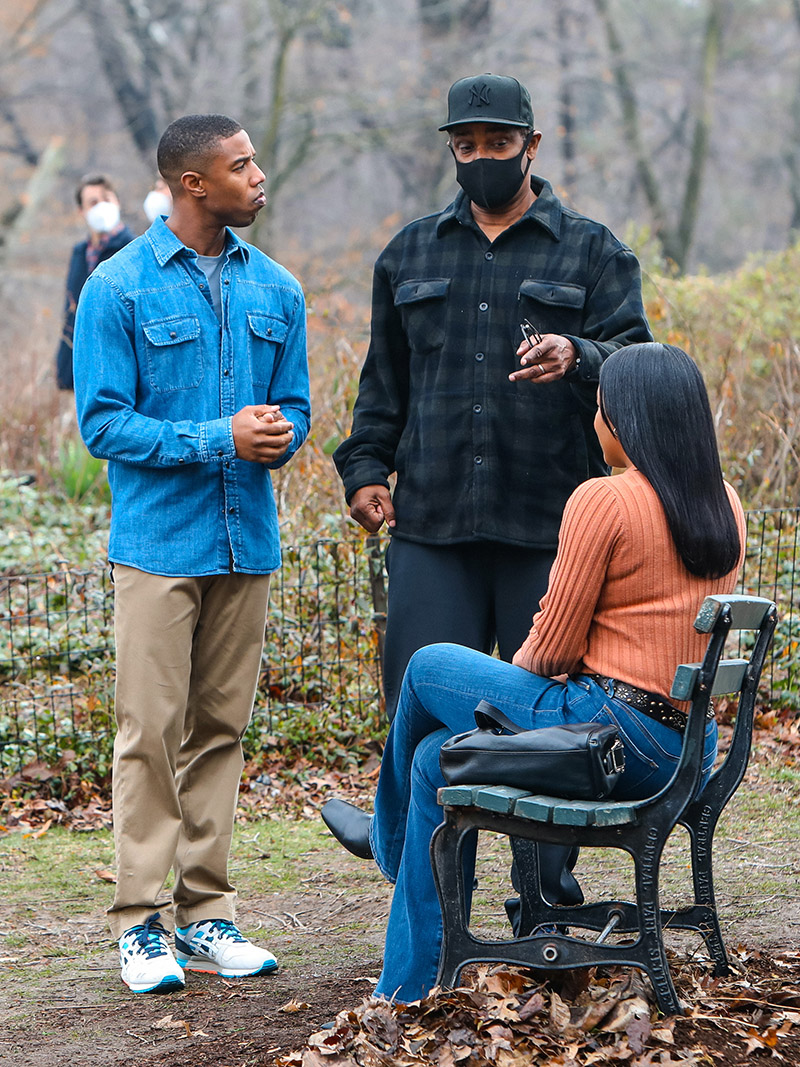 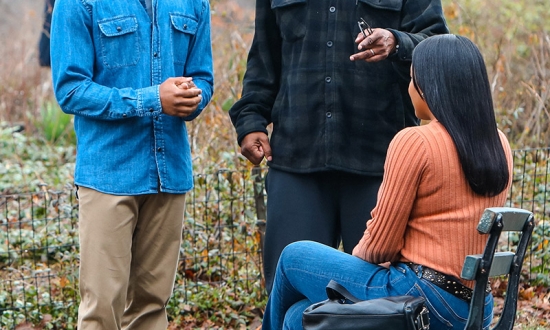 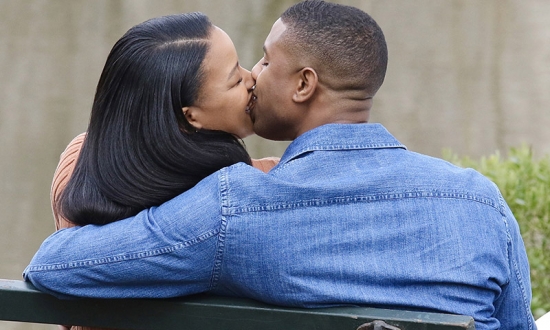 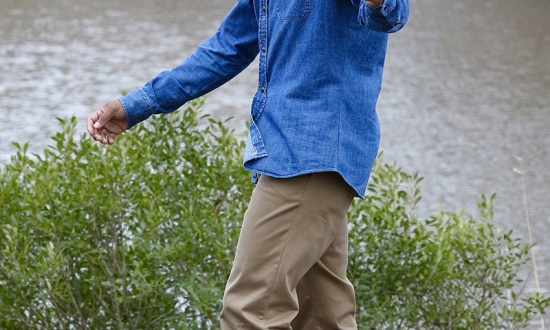 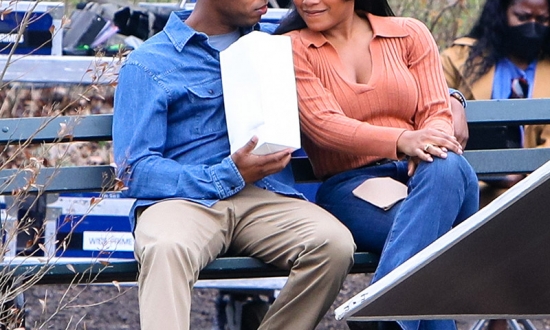 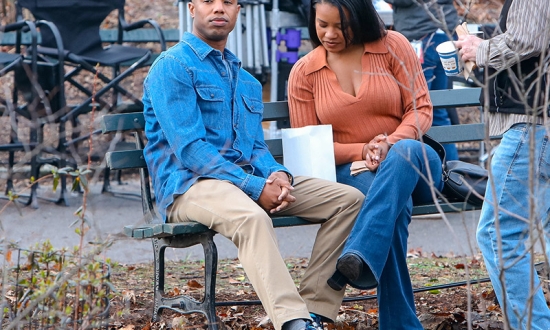 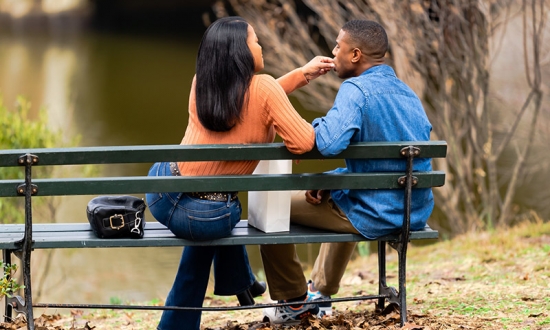