50 Cent said there is "no chance" of a romantic reunion with ex-girlfriend Chelsea Handler.

While many are skeptical that the two ever dated in the first place, the 45-year-old rapper-turned TV exec insisted there will be no reunion.

50 Cent, real name Curtis Jackson, and the feisty comedienne allegedly dated for several months after meeting on the set of her former late night talk show, Chelsea Lately, in 2009.

Chelsea, 45, made headlines prior to the U.S. presidential elections when she slammed 50 Cent and reminded him of his black skin after he expressed his support of President Donald Trump.

She later apologized for her racist statement and alleged that Jackson had expressed an interest in rekindling his relationship with her.

But Jackson told TV show Extra that there is no chance he will go running back to Chelsea - mainly because of her support of controversial New York governor Andrew Cuomo, who is accused of sending Covid-19 patients into nursing homes and killing thousands of elderly patients.

He added: "Chelsea's a good friend of mine. Whatever she says is fine with me. I don't care what she says. A part of her show is almost to be unpredictable, and unpredictability is what makes a comedian."

50 also addressed rumors that he is an attention whore who supported Trump to generate publicity for himself.

"I turned down a million dollars to go to the inauguration (in 2017) — why would I just switch gears now?" he said.

In unrelated news, 50 Cent has joined YouTube's most exclusive club after the music video for his 2003 hit "In Da Club" surpassed one billion views on Monday.

"1 Billion views. Not Bad for a kid from South Side. LOL," 50 tweeted on Monday.

50 Cent trolled his friend, President Donald Trump in an Instagram post on Friday. The rapper-turned TV executive laughed at the possibility of the president going to prison if he loses the election to Joe Biden.

"Man they gonna do Trump dirty, he going to jail. you ever heard a president say stop counting the f**king votes," he wrote in the caption of a mockup of Trump wearing a prison-issued orange shirt.

"If the election keeps going in this direction, Trump is gonna need @isaacwrightjr to fight his case. LOL,", he said, referring to the ex-con who started practicing law while in prison for a crime he didn't commit.

Cent flipped on Trump after first endorsing the president for re-election last month.

TV personality Chelsea Handler caught flack for telling talk show host Jimmy Fallon she had to remind 50 Cent he was a Black man.

In the 1970s, the Justice Department set legal precedence that a sitting president cannot be indicted for crimes he allegedly committed while in office.

"I DM'd him and said, 'Please give me a call, I don't wanna do this publicly,'" she told NYC radio show Breakfast Club on Thursday.

Handler apologized for telling Jimmy Fallon she had to remind 50 Cent he was a Black man.

"He called me and I just asked him if he was serious." Handler said. "I [was] not telling him, as a white woman, because I misspoke earlier when I said, 'I had to remind him he was Black.' I don't have any business saying anything like that, so I need to apologize to everyone for saying that, because that's inappropriate."

Handler said she asked how 50 could possibly support this "white supremacist" for President. "Whether you're Black or white, it should be a problem for you," she added. "I asked him, and he was like, 'No, I was just screwing around... The taxes are a pain in the ass.' Yeah, but Republicans have told us all how to avoid taxes, so if that's our goal we can figure out a state to live in where we don't have to pay our taxes."

Handler said 50 told her he "absolutely" would be voting for Biden.

Trump supporters on TheDonald.win expressed their disappointment by depicting the rapper as a runway slave being whipped by his master (Handler). 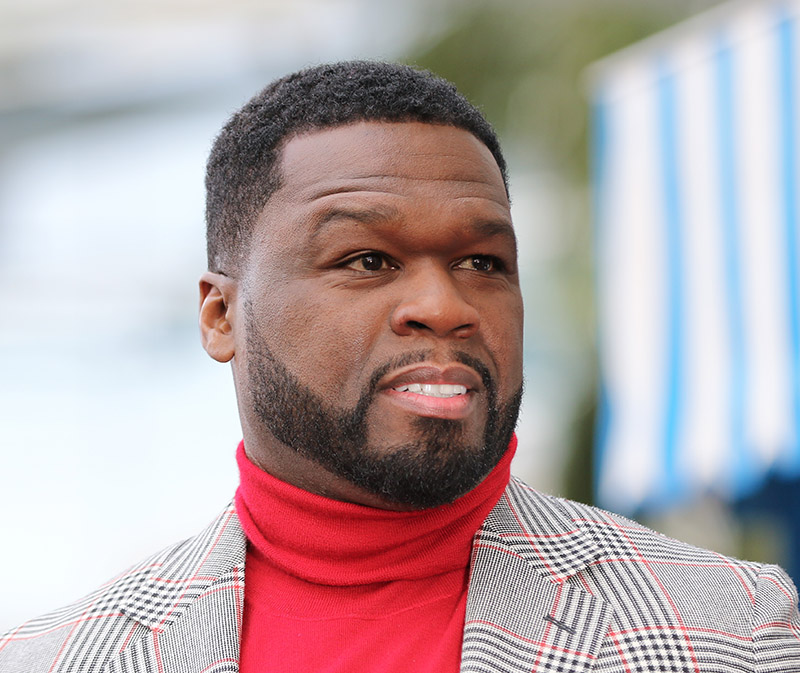 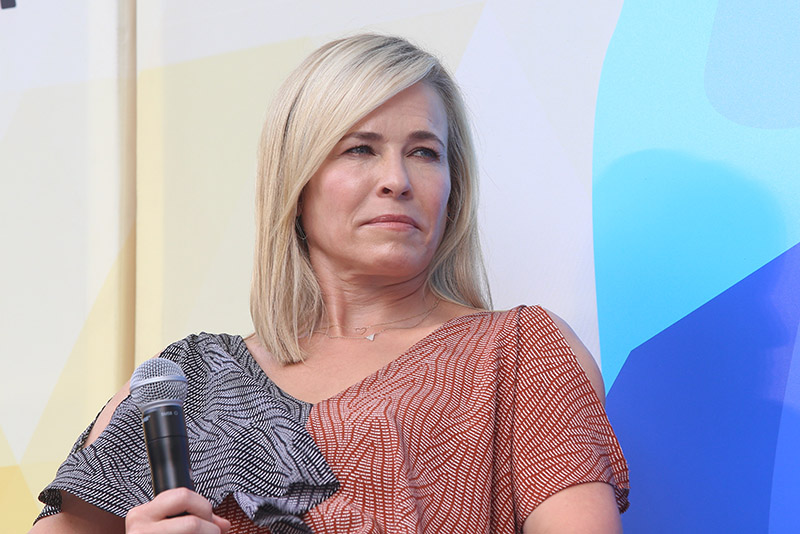 Nick Cannon called out Hollywood's hypocrisy after comedian Kevin Hart was forced to step down as host of the 2019 Oscar Awards amid public backlash over old tweets.

END_OF_DOCUMENT_TOKEN_TO_BE_REPLACED

The running gag in Washington DC is if you want President Obama to care about an issue, disguise it as gay, transgender or refugee-related.

That's the dilemma facing Native Americans at the Standing Rock Reservation in North Dakota, where a fierce standoff continues over the Dakota Access Pipeline.