The incident took place at the grand re-opening of Caroline's Comedy Club in NYC. Caroline's reopened after 15 months of Covid lockdowns.

Legendary radio personality and blogging pioneer Miss Jones (pictured in 2000) and radio icon Wendy arrived together and sat at the same table in the club.

By coincidence, Angela was also in the club that night.

When Miss Jones spotted Angela in the crowd, she took out her phone asked host Donnell Rawlings to take a photo of the three radio legends together. 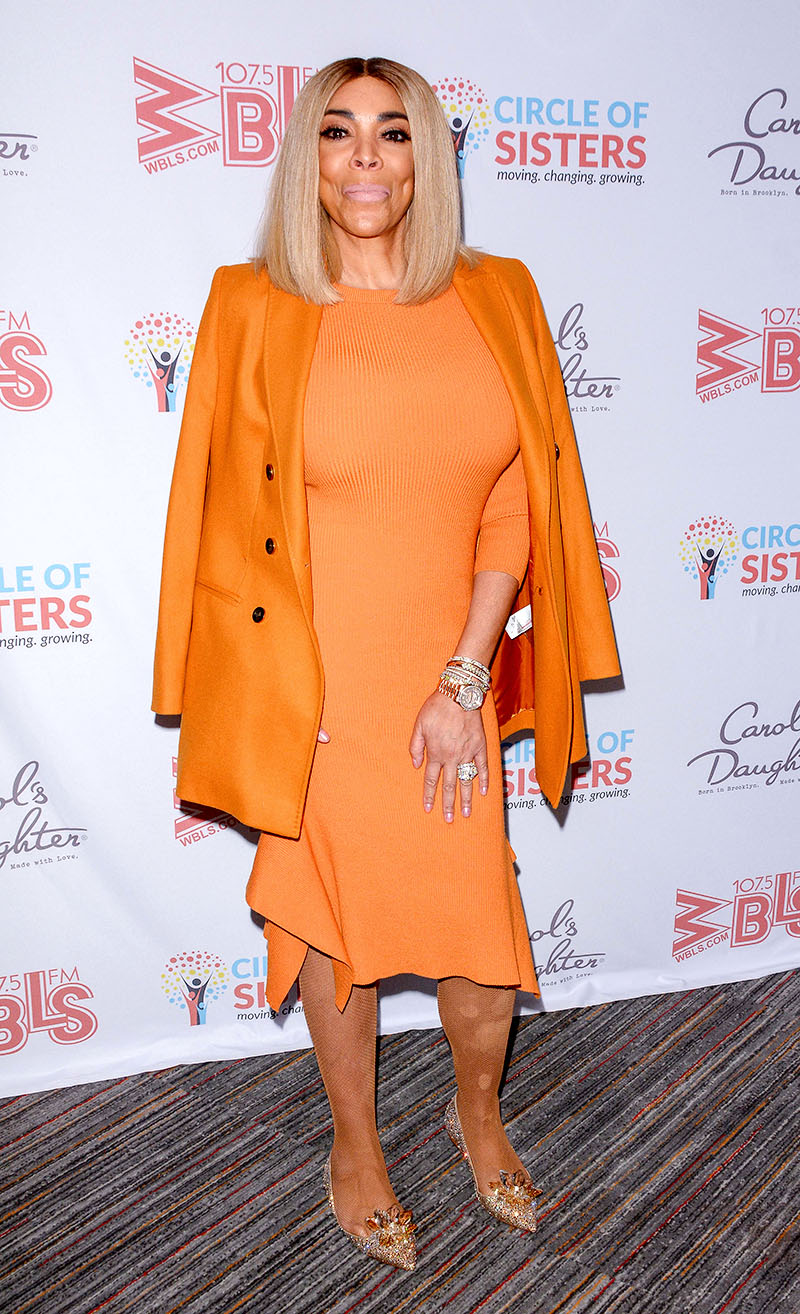 But club patrons were stunned when Wendy refused to leave her seat to join Miss Jones and Angela onstage for a photo.

Miss Jones and Angela ended up taking photos together -- without Wendy.

The crowd jeered at Wendy, with one patron saying, "Wendy, get up and go onstage to take the picture. What's her problem? Why wouldn't she get up?"

Another patron said, "If petty was a person."

Cell phone photos show Wendy pursing her lips while ignoring the other patrons begging her to go onstage. 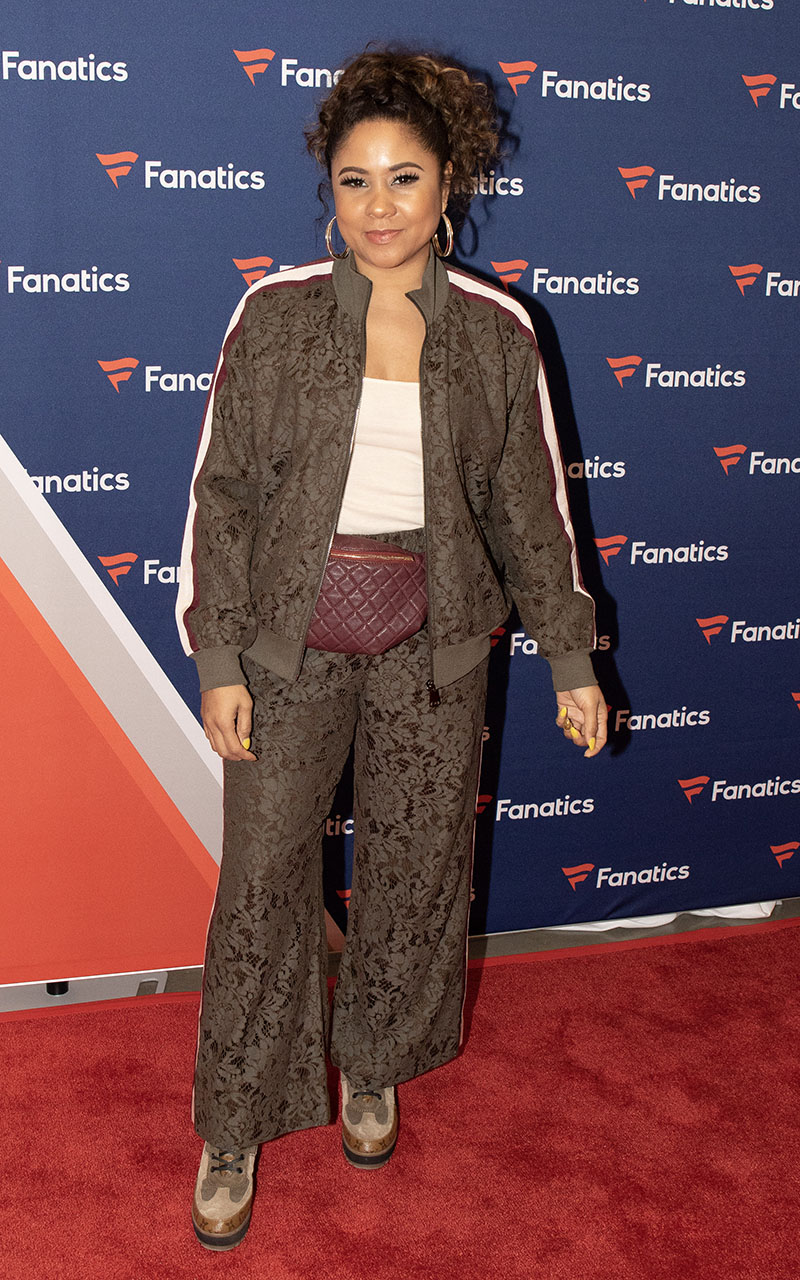 Insiders whispered that Wendy despises Angela Yee (pictured in 2019). Angela is rumored to have a nasty personality and she rubs other radio personalities the wrong way.