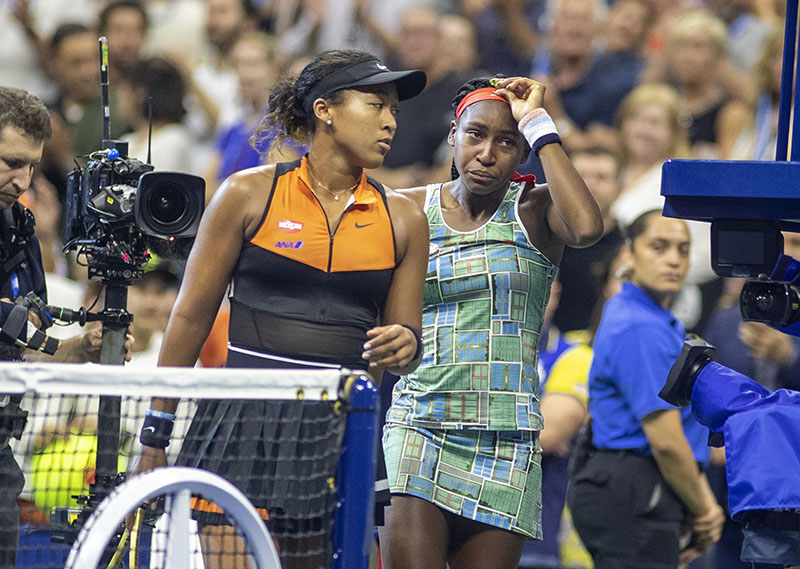 Defending U.S. Open champion Naomi Osaka of Japan consoled a crying Cori "Coco" Gauff of the United States after she defeated the teen phenom in the Women's Singles round 3 match at Arthur Ashe Stadium on Day 6 of the U.S. Open tennis tournament in Flushing, Queens, New York City on Sunday.

Osaka dropped just three games on her way to an easy 6-3, 6-0 win over the Florida teenager.

After embracing at the net Osaka consoled the sobbing 15-year-old near the umpire's chair. Osaka, 21, asked Gauff to remain on the court for the on court interview.

"She did amazing and I'm going to learn a lot from this match," Gauff said. "She's been so sweet to me, so thank you for this.

"Once again, thank you, Naomi. I don't want people to think that I'm trying to take this moment away from her. She really deserves it, so thank you."

Gauff became the youngest woman to win two matches at the U.S. Open since 1996.

Osaka also fought back tears as she reminisced about playing on the junior tennis tour.

"I don't want to cry," Osaka said. "I remember I used to see you guys training in the same place as us. For me, the fact that both of us made it, and we're both still working as hard as we can, I think it's incredible. I think you guys are amazing. I think Coco, you're amazing."

The showdown between Osaka and Gauff topped the tennis rankings on ESPN2. 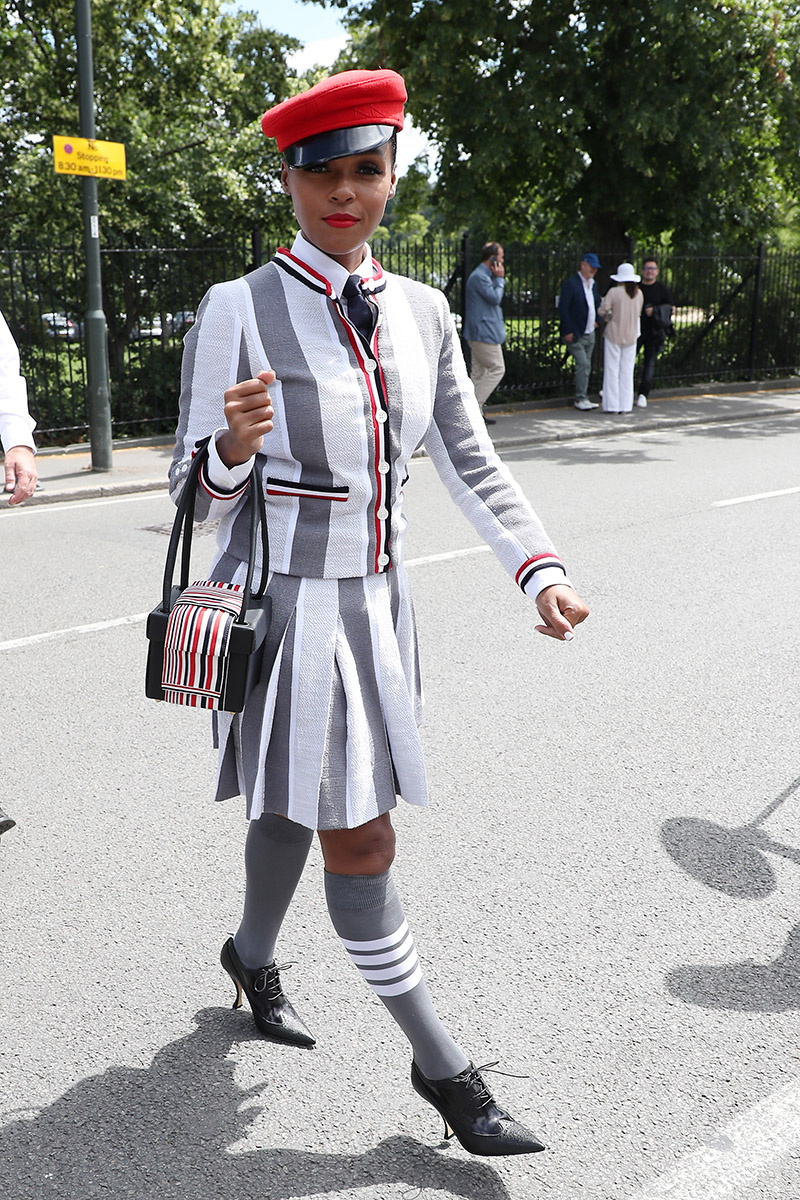