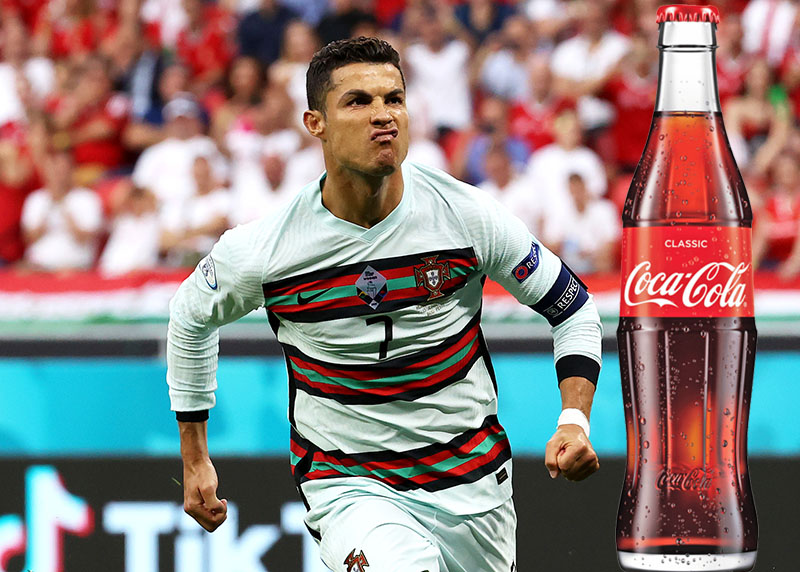 Soccer fans were surprised when Cristiano Ronaldo snubbed Coca-Cola during his press conference on Monday.

The superstar, who plays for Portugal, removed two bottles of Coca-Cola from the table then declared everyone should water.

His rant caused shares of Coca-Cola stocks to plunge $4 billion in value on Tuesday.

"We'll see if my son will become a great footballer. Sometimes he drinks coke and eats crisps and it irritates me, he knows that."

Ronaldo, 35, has four children, including twins Eva and Mateo and daughter Alana Martina.

Fans were surprised because Ronaldo has promoted Coca-Cola and its products over the years.

Twitter users posted old promotional ads that show Ronaldo holding a can of Diet Coke, as well adverts for KFC and McDonald's in recent years.

But not everyone was critical of Ronaldo's contradictions.

Boxer Josh Warrington tweeted: "We've all contradicted ourselves before haven't we...?" 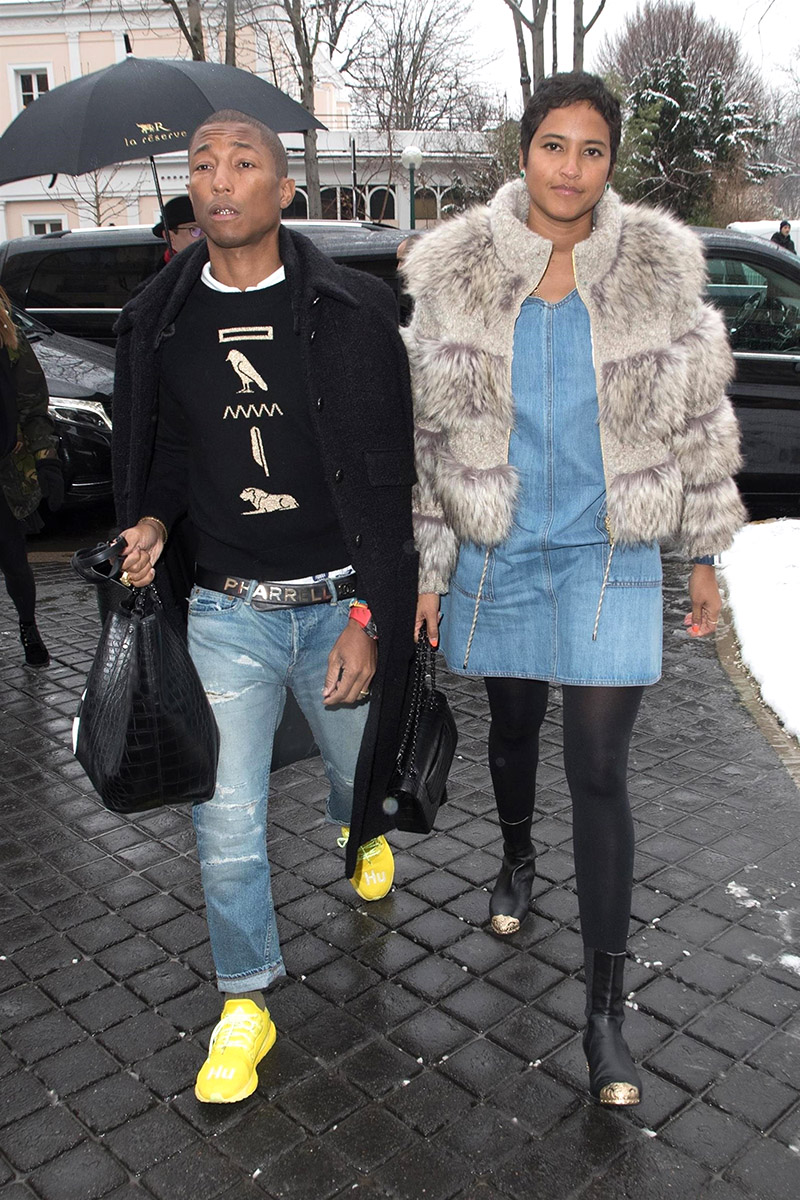 END_OF_DOCUMENT_TOKEN_TO_BE_REPLACED

"A shirtless Cristiano Ronaldo leaves a Real Madrid training session in Los Angeles on Tuesday. The Portuguese winger flaunted his toned torso as he was driven away from the hour-long practice session at the University of California on the back of a golf cart. Ronaldo, who is in the United States for Real Madrid's Summer tour, was seen with an ice pack on his left ankle as he smiled at cheering fans who flocked to the campus to catch a glimpse of their idols. Spanish goalkeeper Iker Casillas and teammate Sergio Ramos also drew huge cheers as they left training." ~Splash News.