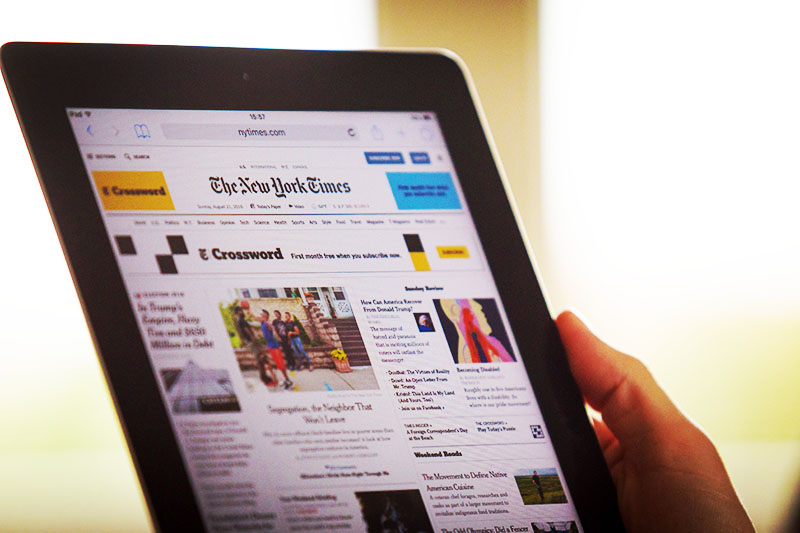 Major websites such as the BBC, New York Times, Bloomberg News, The Guardian, Reddit, and the Disqus commenting platform were hit by a massive Internet outage ovrnight.

The Internet outage affected Amazon.com and Fastly.com, which provide updated news content to many websites.

The BBC and United Kingdom's government page, were temporarily down during a massive outage early Tuesday, NBC News reported.

Social media users took to Twitter.com early Tuesday to say most of the websites they normally visit were down.

#disqus is down too. All three sites have the same 503 error. What is happening??

Fastly.com, an American cloud services provider, issued an update on its status page at about 5:58 a.m. ET., saying the "issue has been identified and a fix is being implemented."

It isn't clear if the websites were hit by a Russian cyberattack.

The global outage comes a day after the U.S. Department of Justice announced it had recovered most of the cryptocurrency ransom paid to a criminal hacker group that hit Atlanta-based Colonial pipeline, causing gas prices to surge nationwide in mid-May.

The DOJ used "sophisticated technology" to recover $2.3 million of the $4.4 million in Bitcoins paid to the Russian-based Darkside hacker group that compromised Colonial's IT system.

Colonial paid the ransom to the hacker group within 48 hours after the cyberhack in May.

JBS meat processing company was also hit by ransomware, resulting in the shutdown of all of its North American meat packing plants earlier this month.

"The sophisticated use of technology to hold businesses and even whole cities hostage for profit is decidedly a 21st century challenge," said U.S. attorney general Lisa Monaco, during a press conference on Monday afternoon. "Today we turned the tables on DarkSide."