Dave Chappelle's Netflix special The Closer has riled the LGBT+ community over his disarming jokes about transgender people "punching down" on the heteros.

NBJC's David Johns (below left) and LGBT+ activists are calling on Netflix to pull the special off the air.

Chappelle's 5th Netflix special in 5 years debuted on Tuesday - and has generated backlash over his perceived hatred for trans people.

"Gender is a fact," said Chappelle, who confused gender for biological sex.

But critics pointed out that he dismissed C-sections, which make up about a third of all human births.

Chappelle, 48, also noted that "trans women's genitalia" is "not quite what it is."

LGBT+ activists went on the war path, calling for Netflix to pull Chappelle's special -- which Netflix declined to do the previous four times.

Chappelle defended embattled rapper DaBaby whose career is in ruins after his anti-LGBT+ comments at Rolling Loud in Miami.

Chappelle compared that incident to another involving DaBaby killing a man in self-defense in a Walmart in 2018.

"In our country, you can shoot and kill a ni**a, but you better not hurt a gay person's feelings," the comedian joked.

However, LGBT+ activists have had enough of Chappelle's jokes at their expense. 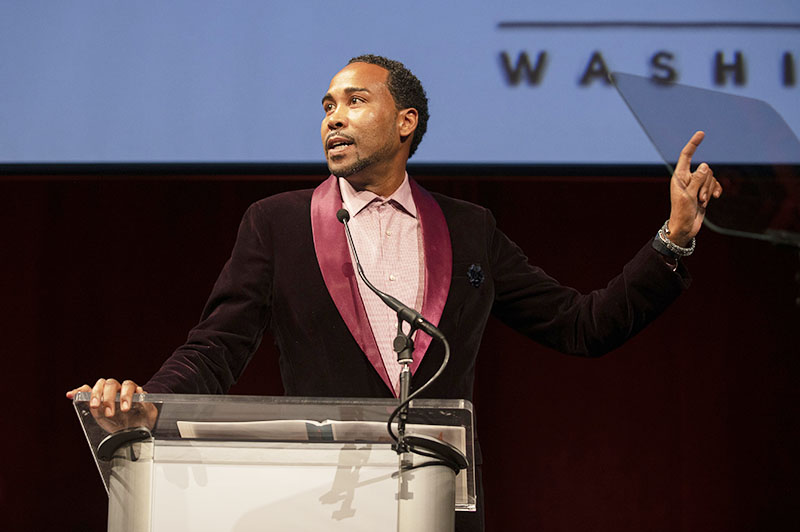 "It is deeply disappointing that Netflix allowed Dave Chappelle's lazy and hostile transphobia and homophobia to air on its platform," Johns tells Deadline.com.

Netflix should immediately pull The Closer from its platform and directly apologize to the transgender community."

Officials at GLAAD retweeted a post from HolyBullies, which read:

"I would suggest, Mr. Chappelle, that before you start on another one of your stupid routines about #LGBTQ people... google some names - Bayard Rustin, Monica Roberts, Barbara Jordan, Bessie Smith, Ma Rainey, Angela Davis, James Baldwin, Audre Lorde."

If LGBT+ activists had watched Chappelle's special to the end, they would have heard him mention his close friend Daphne Dorman, a transgender comedian.

Dorman had stuck up for Chappelle who routinely tested his transgender material on Dorman before going onstage.

"I don't know what the trans community did for her," Chappelle said, "but I don't care, because I feel like she wasn't their tribe. She was mine. She was a comedian in her soul."

Chappelle surprised the audience by declaring he was hitting pause on LGBT+ jokes until he could be sure he and the LGBT+ community were all laughing together.

"I'm telling you, it's done. I'm done talking about it. All I ask of your community, with all humility: Will you please stop punching down on my people?"

Despite the backlash, Chappelle's new special has raced to the top 5 on Netflix's list of the most popular films and series on the platform in the U.S.