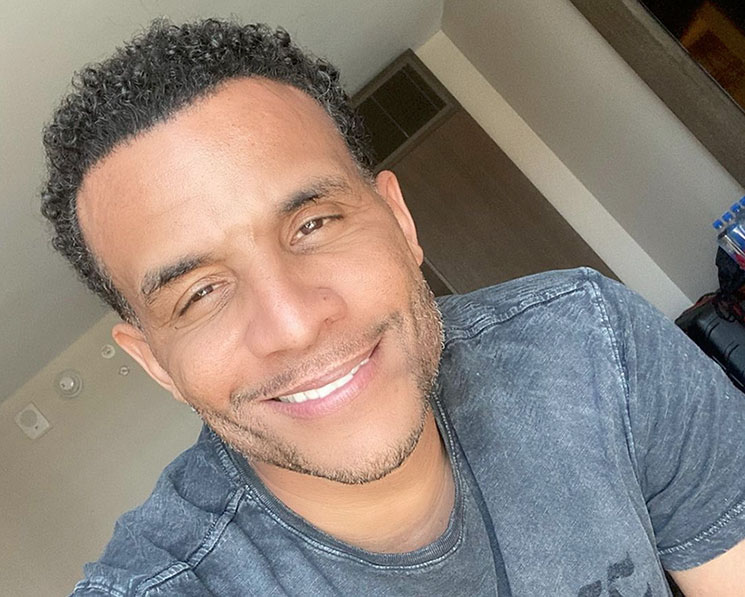 David A. Arnold, comedian and creator of Nickelodeon's "That Girl Lay Lay," died suddenly on Wednesday. He was 54.

"It is with great sadness that we confirm the untimely passing of our husband, father, brother and friend, David A. Arnold," Arnold's family said in a statement on Thursday.

"David passed away peacefully today in his home and doctors have ruled the cause of death due to natural causes. Please keep our family in prayer and respect our privacy at this time as we are all shocked and [devastated] by this loss."

Industry insiders were shocked by the news of his passing.

"Wow. He was my friend from my hometown of Cleveland," said lifestyle blogger Tammie Reed, of TalkingwithTami.com. 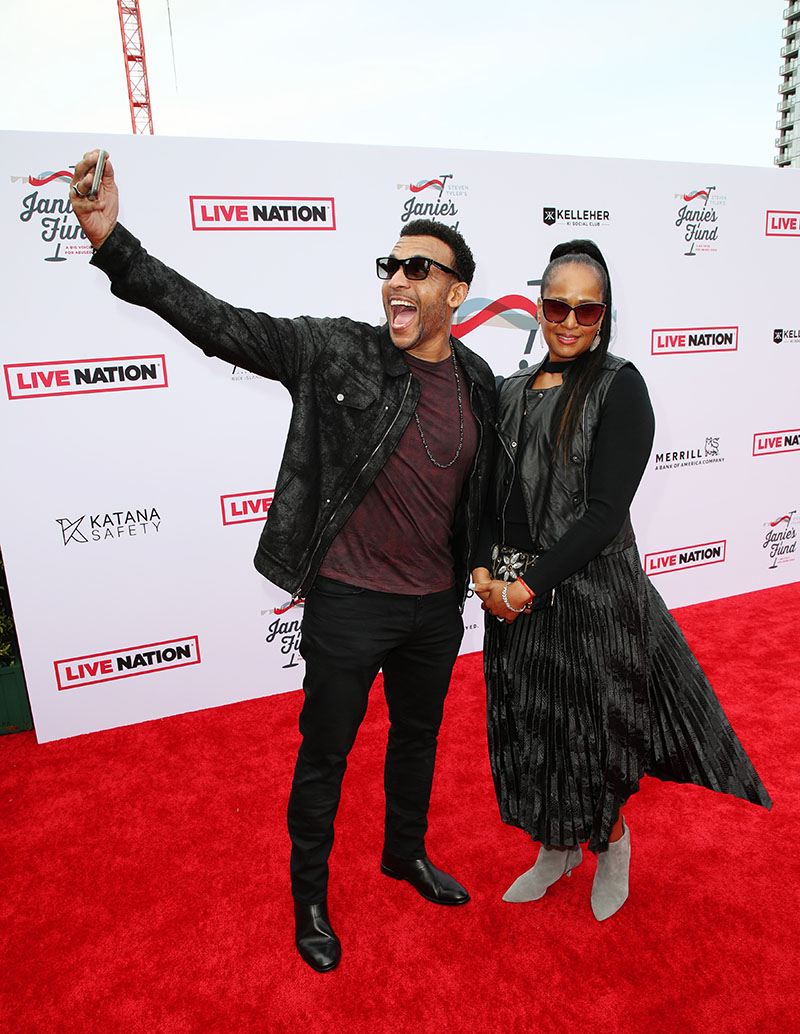 Chris Spencer, a comedian and close friend of Arnold, said the comedy community "mourns the loss of one of the greatest to ever do it." Spencer added that Arnold, pictured with his wife Julie Harkness Arnold, was "admired by his peers, respected by other veterans, and revered by the burgeoning comedians that he mentored. He will be deeply missed, especially by his comedy fraternity." 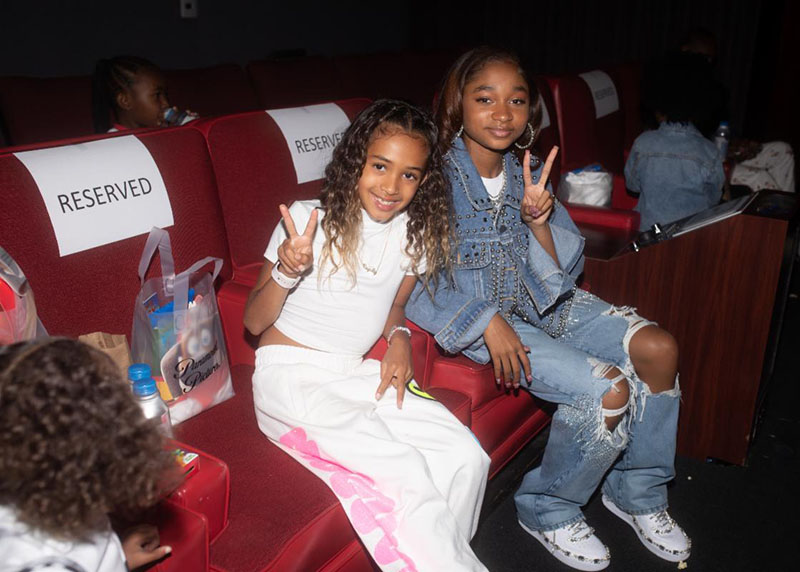 Arnold was a stand-up comedian and the creator, showrunner and executive producer of Nickelodeon's live-action comedy "That Girl Lay Lay," starring rapper Alaya High (right) as an artificially intelligent avatar that comes to life.

The comedy series premiered in September 2021 and was renewed for Season 2 in January 2022.

Arnold is survived by his wife of 19 years, Julie, and their teenage daughter, Anna Grace Arnold.