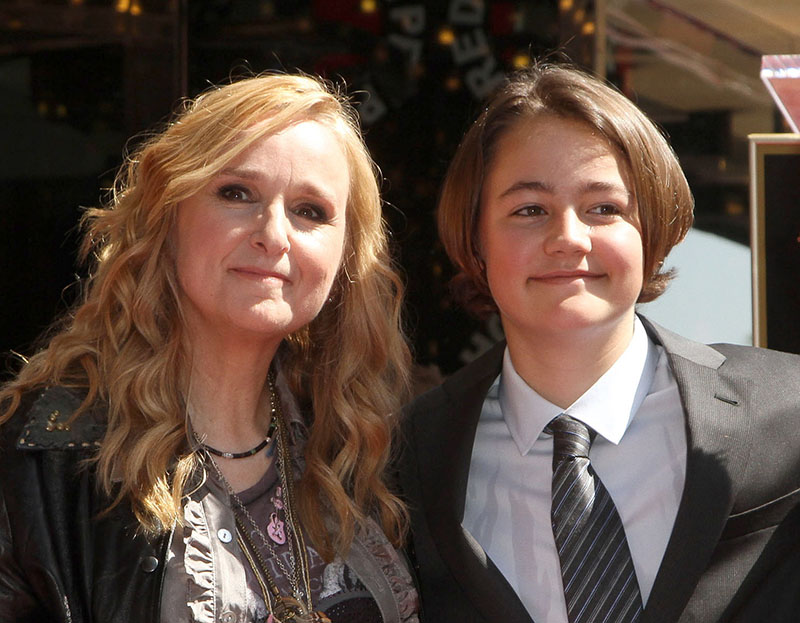 Singer/songwriter David Crosby hit back at fan speculation that he only served as "sperm donor" for lesbian rocker Melissa Etheridge, 58, and her ex-partner Julie Cypher.

Etheridge's son, Beckett Cypher, died Wednesday of an opioid overdose after struggling with drug addiction for years. He was 21. 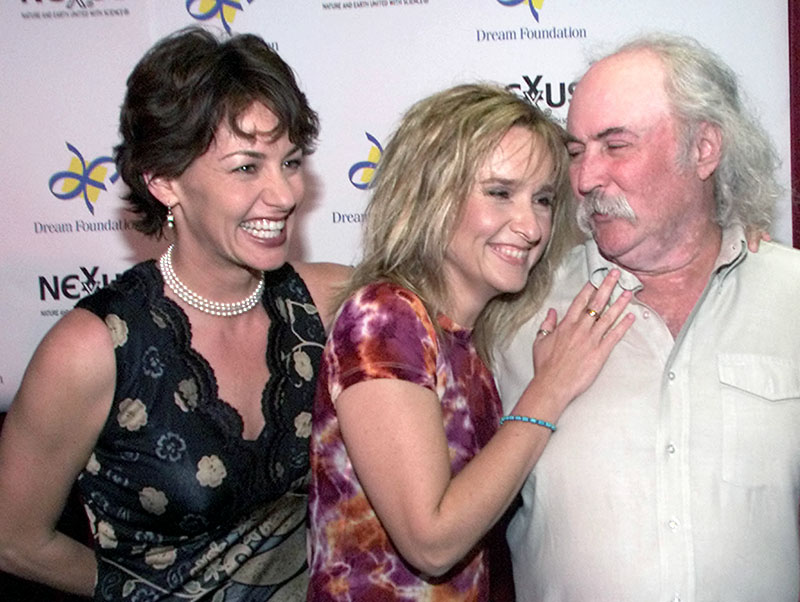 Etheridge, Crosby and Cypher were featured with their children, Bailey and Beckett, and Crosby's wife, Jan Dance (left), on a 2000 cover of Rolling Stone magazine as an example of a modern family (below).

Crosby, 78, took to Twitter.com on Thursday to dispute allegations that he only served as the sperm donor and was not actively involved in his children' lives.

One fan wrote: "I respectfully point out, David was their donor... They did not have a son 'with' him. He was Melissa and Julie's child. They raised him. Like most donors, he played no other part."

In a 1994 interview, Etheridge told The Advocate about her plans to have children with then partner Cypher.

She said she hoped having children would help society overcome their fears of homosexuals raising children.

"I think one of the many fears people have about homosexuality is around children. I think that the more gay parents raise good, strong, compassionate people, the better the world will be," she said.

But Cypher and Etheridge split in 2000. Etheridge went on to have twins in 2006 with new partner Tammy Lynn Michaels. They broke up in 2010 after dating 8 years.

Cypher has been married to a man, Matthew Hale, since 2004.