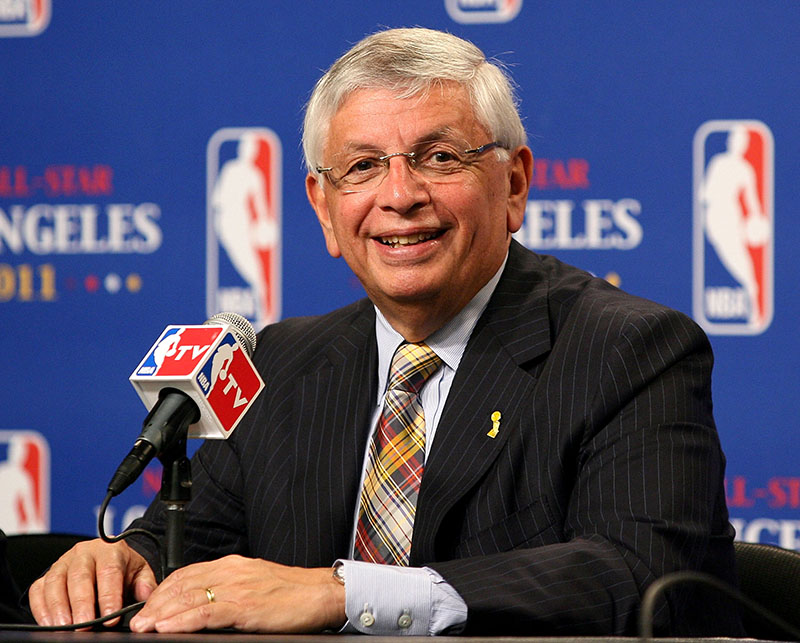 Tributes continue to pour in for former NBA Commissioner David Stern, who died on New Year's Day after suffering a brain hemorrhage. He was 77.

Stern transformed the NBA's hardscrabble players into polished gentleman by enforcing a strict dress code that required them to dress like the multimillionaires they are.

Stern's dress code required all players to wear business attire such as tailored suits when coming to work and while departing the sports arena. Injured or benched players were also required to dress like they were owners.

The dress code was implemented after fans complained that they couldn't tell the NBA players from the criminals on the street. 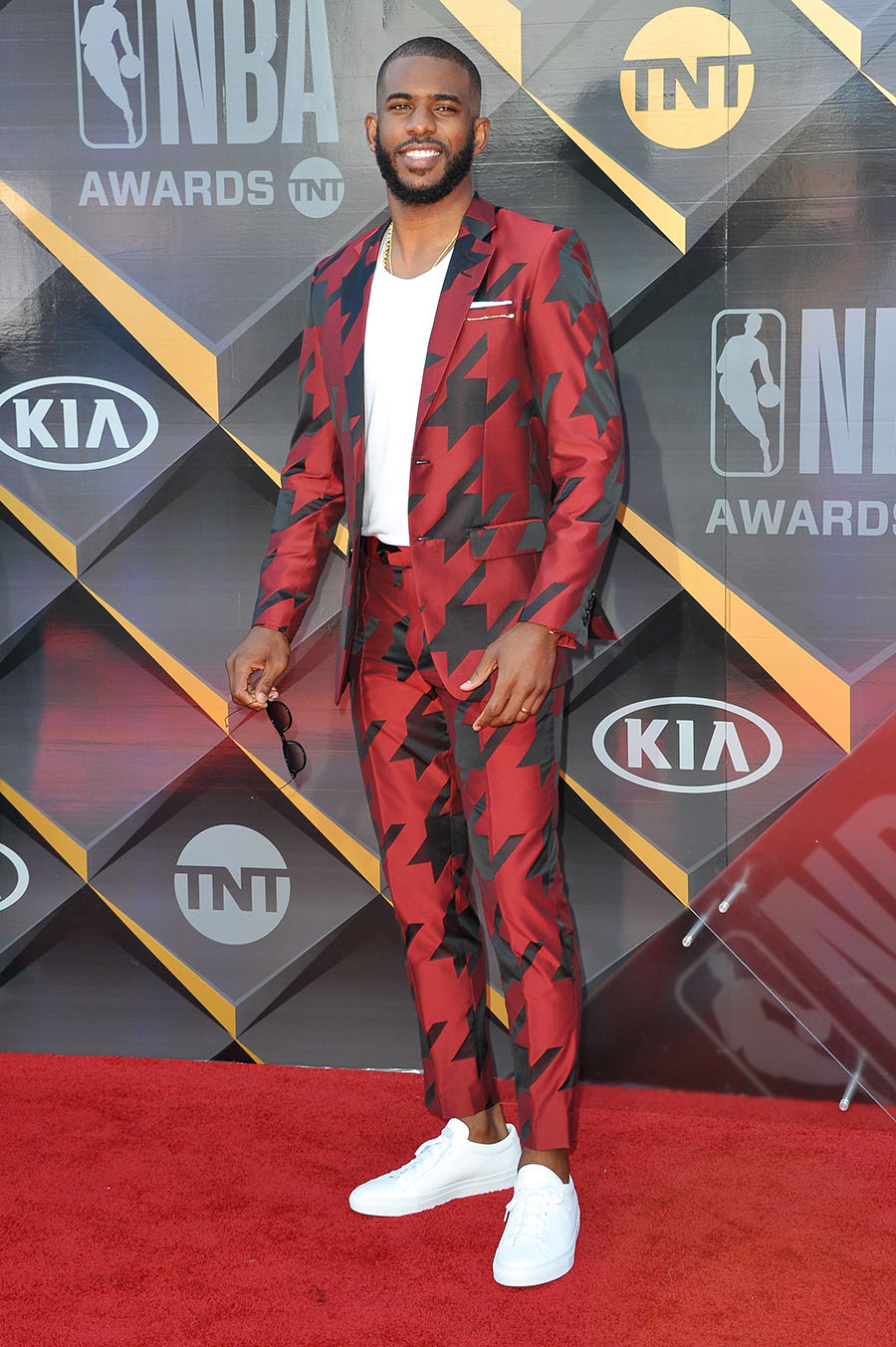 Stern's dress code was initially met with fierce opposition, as many NBA players complained and accused him of forcing them to dress like "the man.”

But the players soon settled into a routine of dressing impeccably in custom suits and designer shirts and shoes. 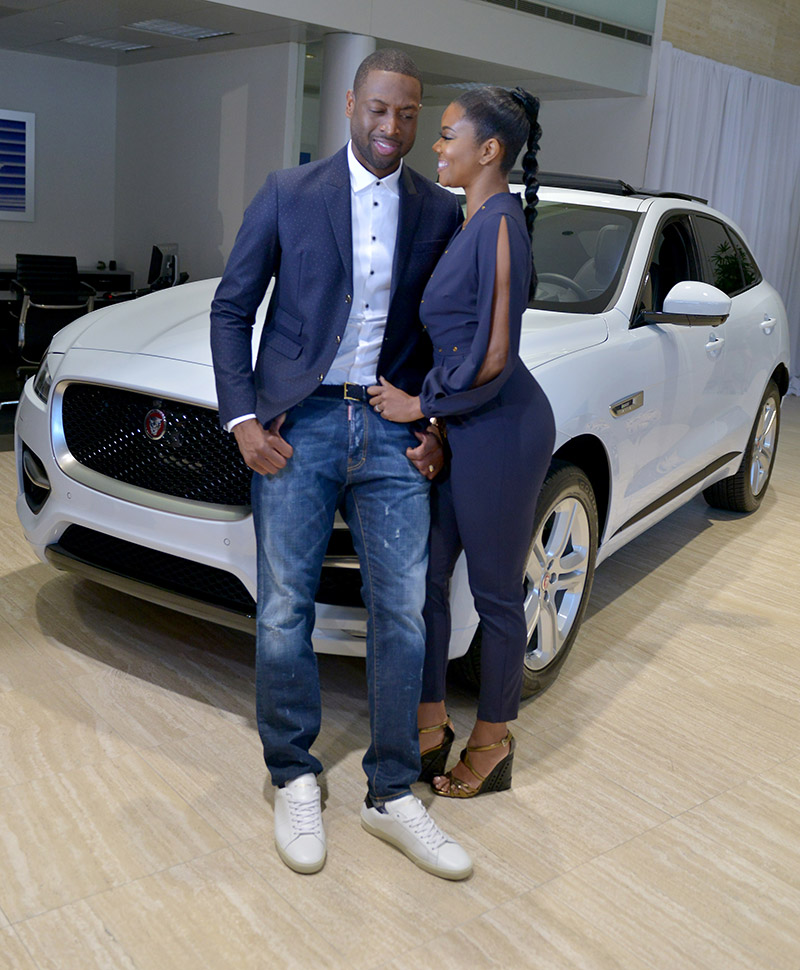 It looks like a men's fashion show when players arrive at arenas now. And that is all due to Stern's influence.

Turning NBA boys into men is among Stern's undying legacies.

The NBA commissioner slapped the Spurs with a $250,000 fine last week for sending their starters home to rest rather than play the defending champs Miami Heat during a nationally televised game in Miami.

The photo of Duncan wielding a sawed off shotgun -- and Parker holding a toy automatic weapon -- to the guest's head was taken during a party at a hotel or private residence.