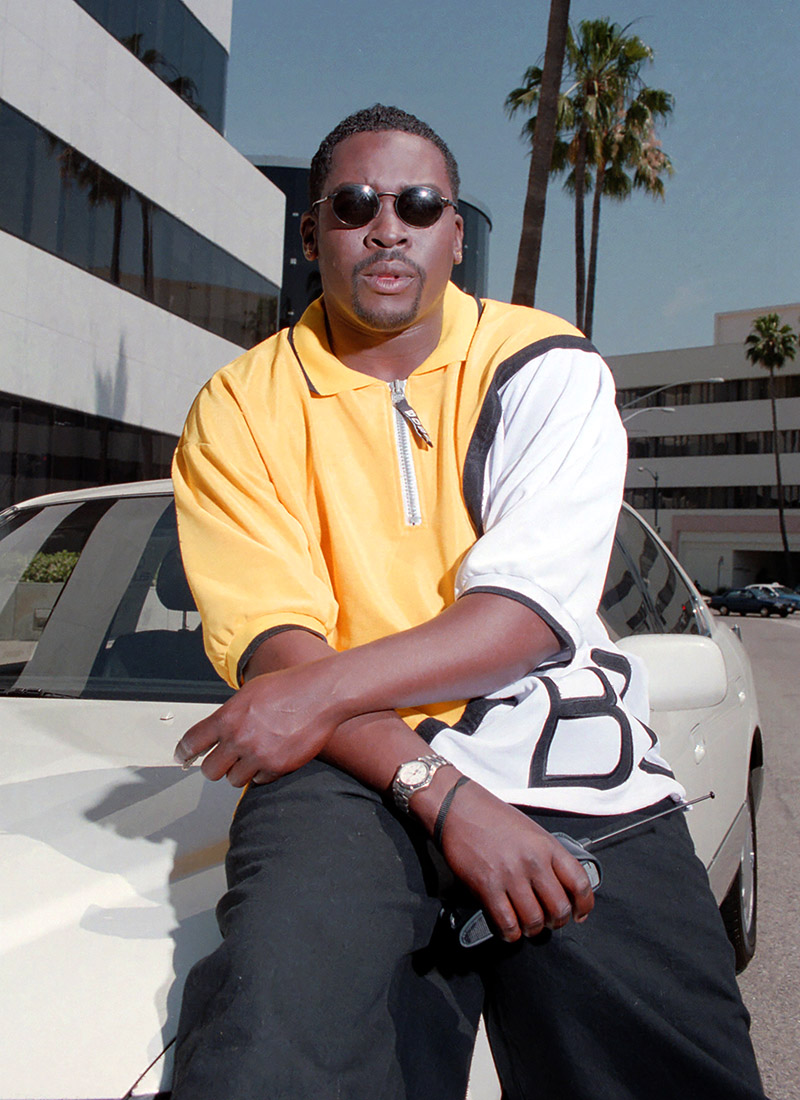 Deezer, born Dearon Thompson, was found unresponsive at home, his brother Marshawn told TMZ. It is believed Thompson died of a heart attack. He previously underwent open heart surgery in 2009.

"I have a heart valve that is leaking and the aorta had expanded to way beyond what it is supposed to be," the actor told Radar Online at the time. "As soon as the doctor identified what was going on, he put me in here. What I was going through for the last year — that was scary. I'm fearless about the surgery."

Deezer D began his career as a young rapper in the 1990s. He transitioned into acting and landed a role in the 1991 musical comedy film "Cool as Ice" starring rapper Vanilla Ice. 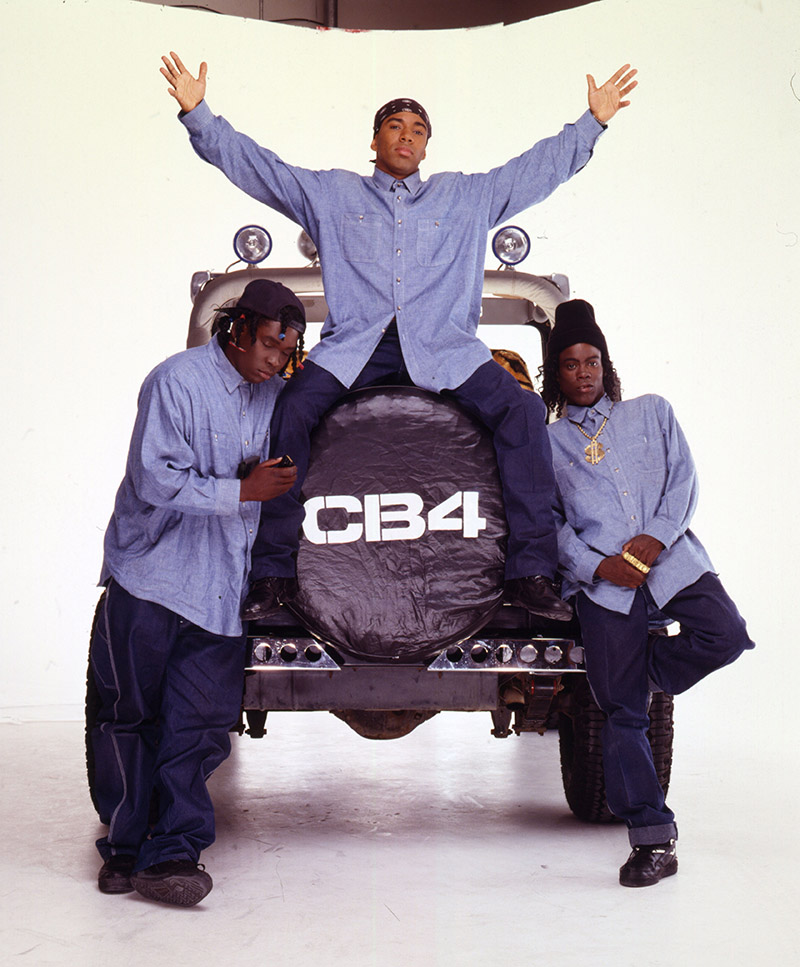 The aspiring rapper also starred in the urban comedy films "CB4" and 2002's "Crazy as Hell." He is pictured left in a 1993 photo shoot for CB4 with actors Allen Payne, center, and Chris Rock.