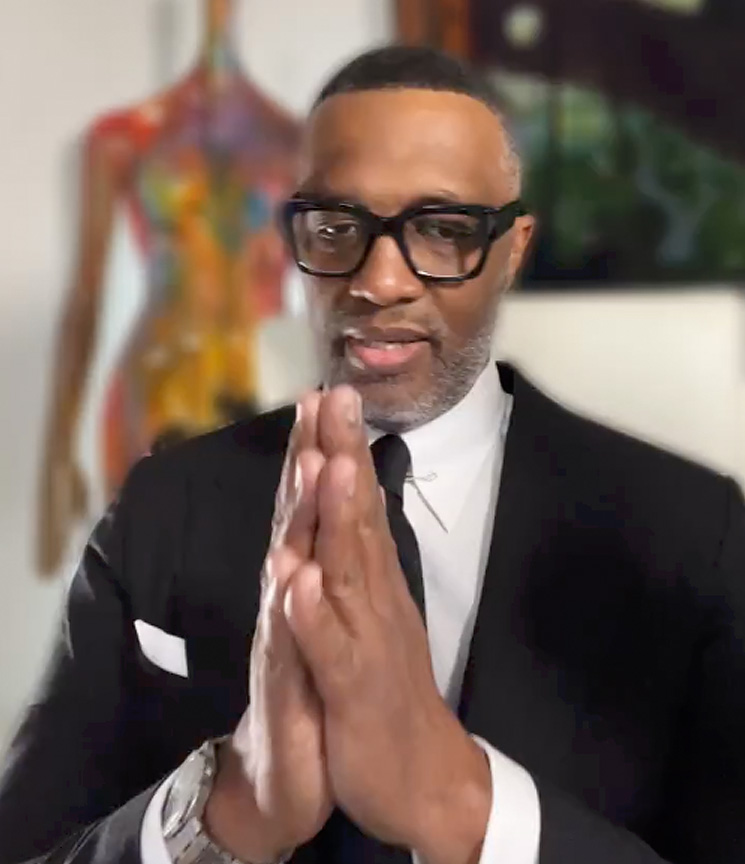 TMZ obtained audio of the desperate 911 call made by a woman who was with Kevin Samuels when he died of an apparent cardiac arrest on Thursday morning.

In the audio the woman identified herself as a nurse and told the dispatcher Samuels was breathing but he had an irregular heart rhythm.

She told the 911 operator she didn't know Samuels' apartment number because it was her first time visiting there. 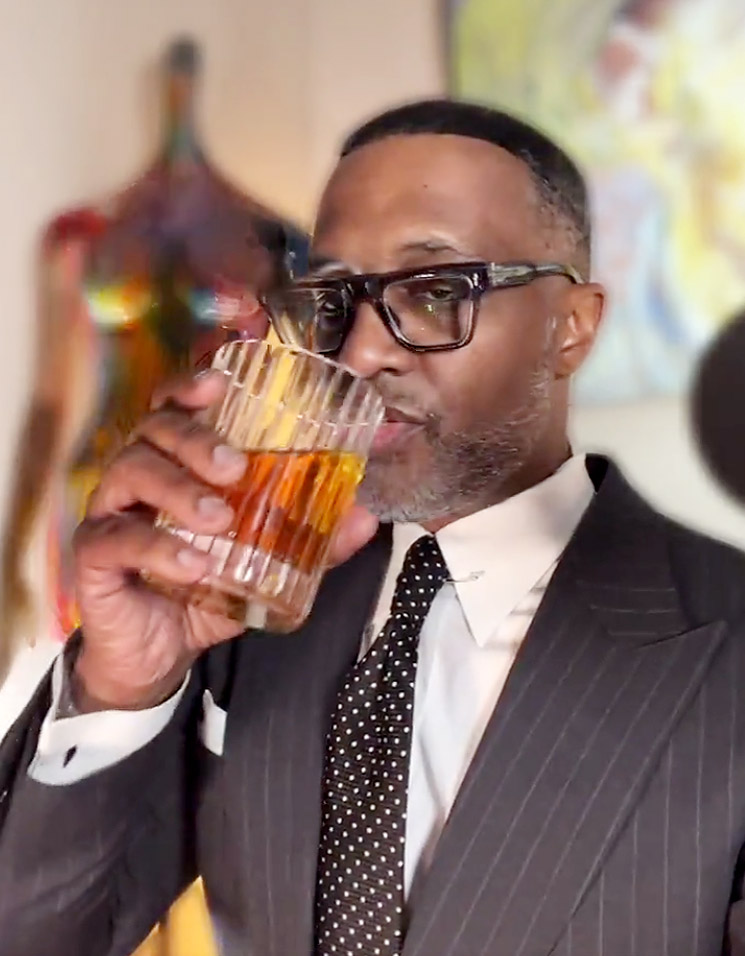 As she grew frustrated with the dispatcher, she said, "Are you listening to me? Oh my god, it's Kevin f---ing Samuels!"

The dispatcher connected the nurse to a medic who then coached her on the number of chest compressions.

She grew frustrated again and threatened to hang up the phone.

"Either I hang up with you, or you call downstairs to the front desk to get me a f---ing AED right now! He's turning blue," she said.

Samuels, 56, was pronounced dead on arrival at Piedmont Hospital in Atlanta.