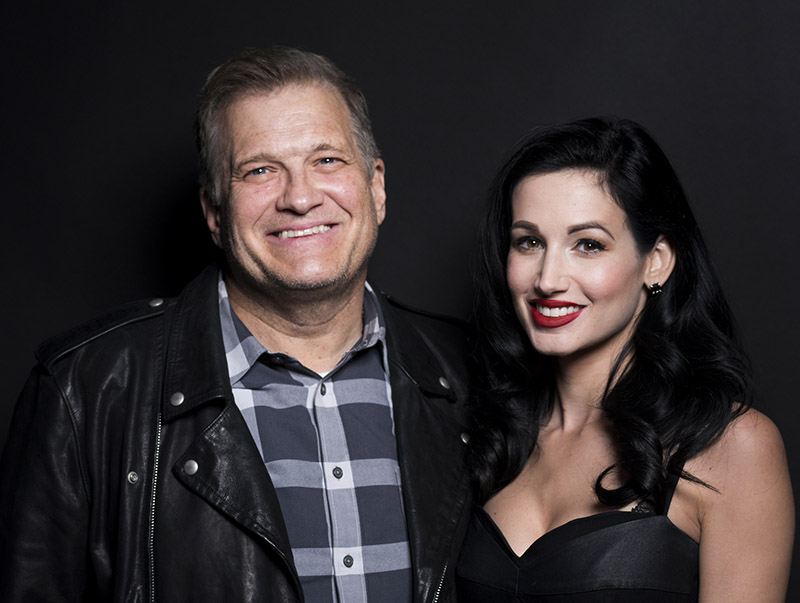 The Price Is Right game show was shut down after the ex-fiancée of host Drew Carey was murdered by her ex-boyfriend.

Amie Harwick, a popular online therapist, was found dead on the ground of her home in the Hollywood Hills on Saturday. She was discovered by LAPD officers who responded to reports of a woman screaming in the neighborhood.

CBS announced the show was cancelled on Tuesday. Harwick was thrown off her third story balcony by her former boyfriend Gareth Pursehouse on Saturday.

Police said her injuries were consistent with a fall. Signs of a struggle were found inside her home.

Harwick, 38, was previously engaged to Carey, 61, in 2018, but by November of that year they had split after realizing they were not right for each other.

Pursewood, 41, was arrested Saturday afternoon. He is being held on $2 million bail, according to jail records.

A contestant on the long-running game show The Price is Right won a brand new car the easy way -- by mistake.