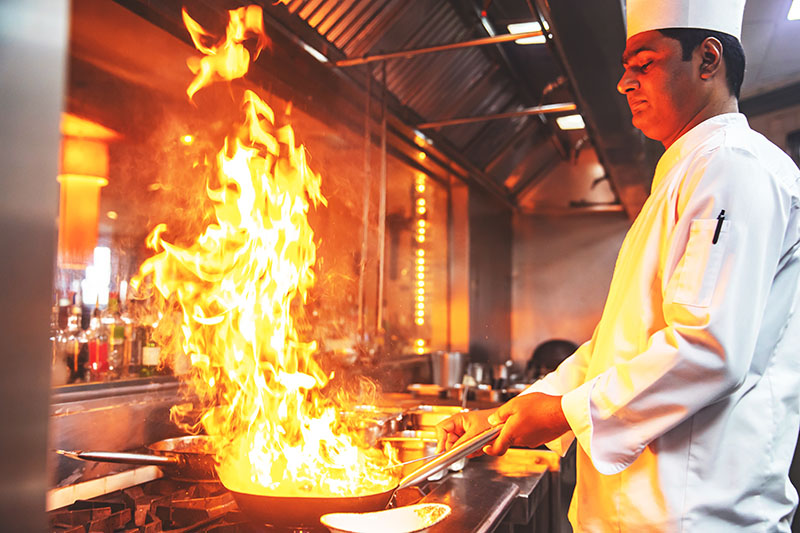 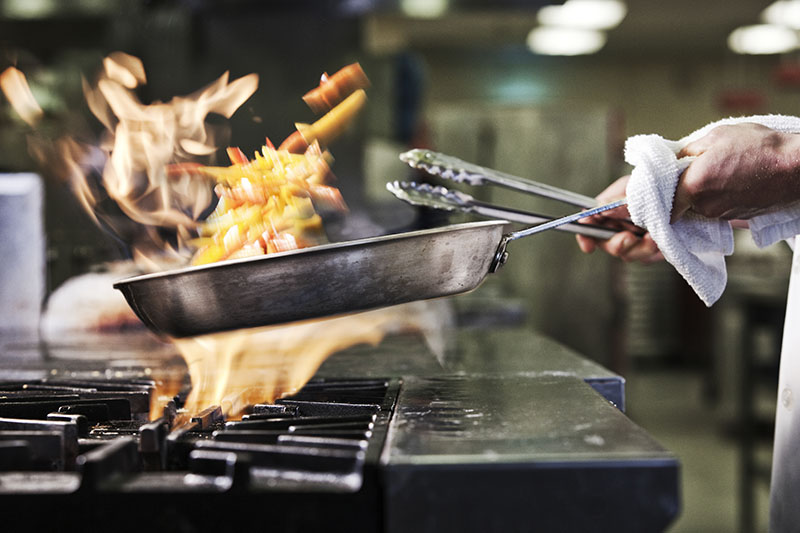 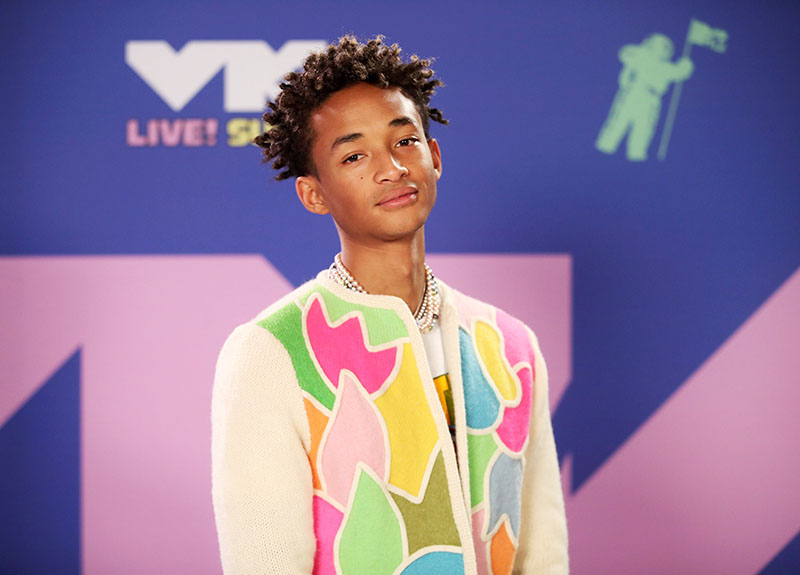 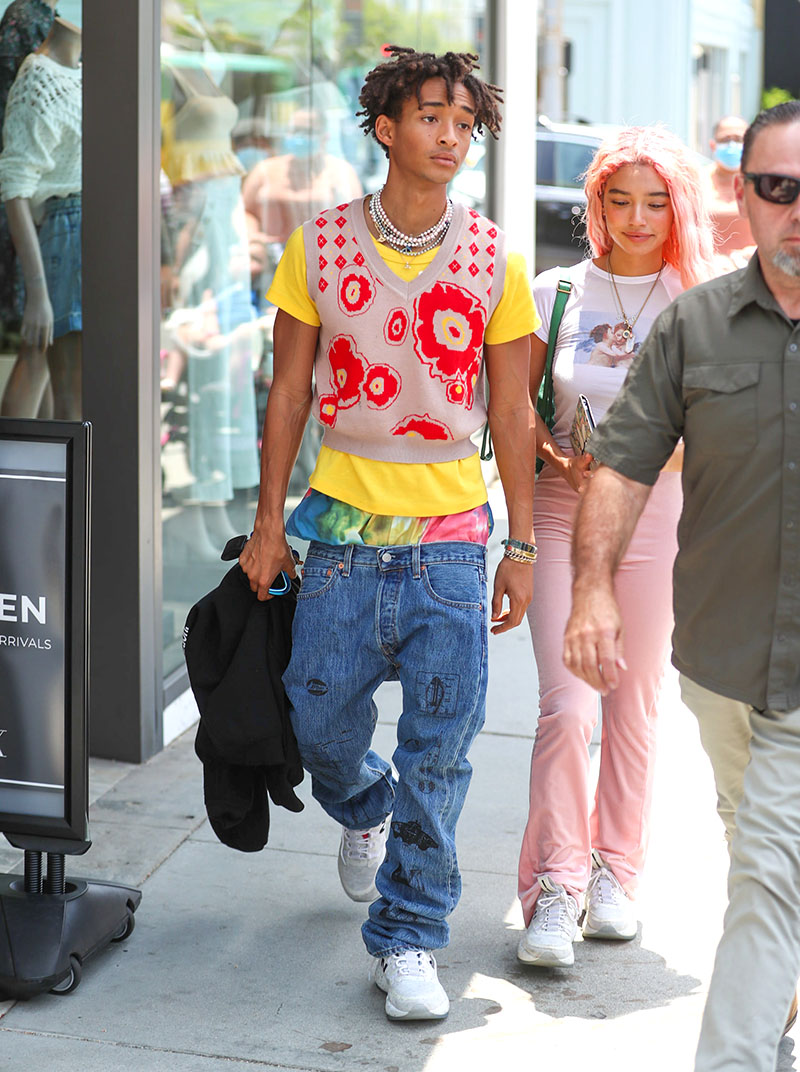 Hollywood power couple Beyonce and Jay Z have decided to "go green" by giving up meat and dairy (eggs, milk, etc.) for 22 days. Jay Z made the announcement in a post on his personal blog.

The aging rap mogul says he and his wife Beyonce will contribute to saving the environment by eating a vegan diet including a nutritious “plant-based breakfast” everyday for 22 days.

Jay Z says he was inspired to go green when a good friend challenged him to go vegan a few months back.