Posts Tagged: Eric B and Rakim 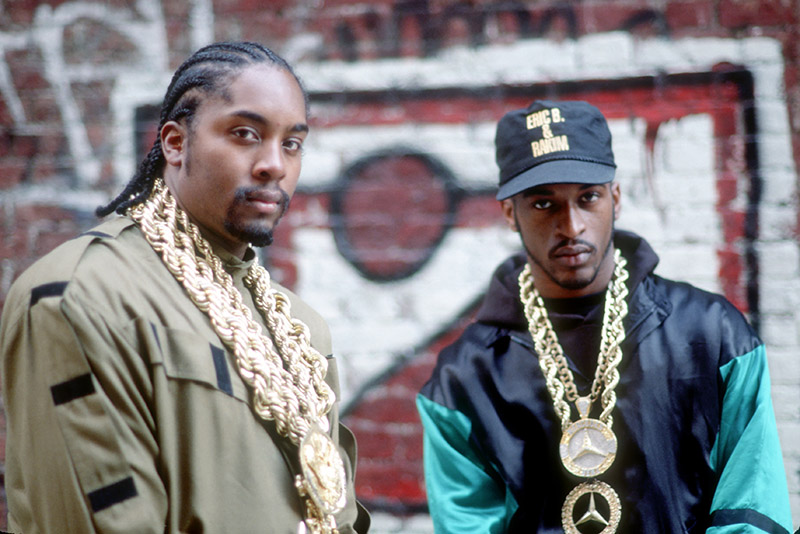 The daughter of hip-hop legend Eric B. has died after being hospitalized following a serious car crash in Connecticut.

Erica Barrier was driving on the I-91 highway early on Sunday when her Mini Cooper Countryman car "stopped in the center lane" and was rear-ended by an oncoming truck.

According to the police report, the 28-year-old sustained "serious injuries" and was transported to Hartford Hospital, where she died on Monday evening.

A statement shared by the hip hop legend's publicist Alvina Alston on her MoreMedia Instagram account confirms the news, reading: "She fought a valiant fight, however we trust God & His ultimate decision to bring her home. We want to sincerely thank everyone from around the world for the outpouring of support and love during this difficult time. Please continue to keep our family in prayer as we now prepare to lay Erica to rest."

The statement added: "This was an unfortunate vehicular accident that claimed her life however, and it’s also crucial that we pray for the other driver involved. Our hearts also go out to him and his family as we hold no ill will in our hearts for those involved."

The driver of the truck was not injured, and an investigation into the accident is ongoing. 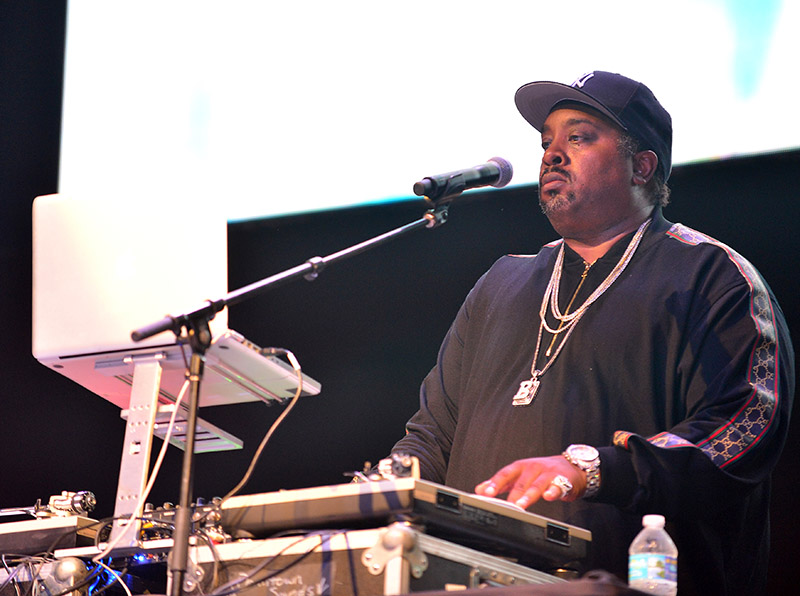 DJ Eric B., real name Louis Eric Barrier, 56, was one half of rap pioneers Eric B. & Rakim. The duo reigned in an era of Hip-Hop when DJs received top billing on records. Their album Paid in Full was named the greatest Hip-Hop album of all time by MTV in 2016.