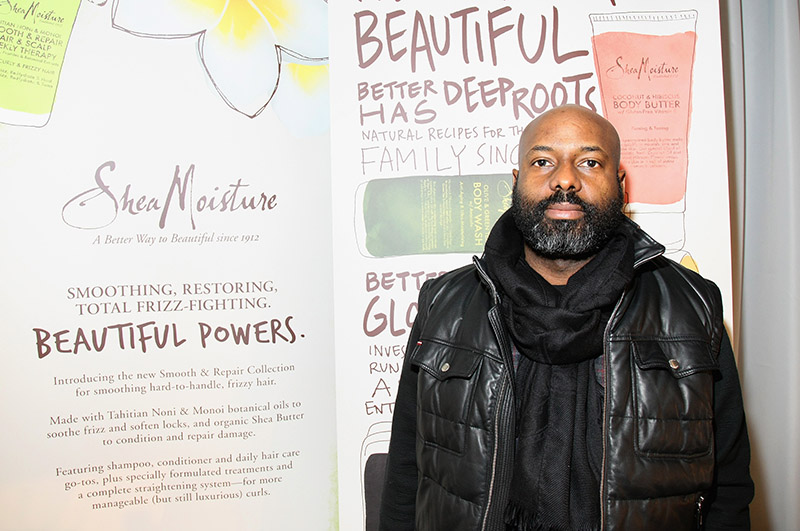 Richelieu Dennis has stepped down as CEO of Essence Communications after former and current female staffers wrote a lengthy essay on Medium.com detailing years of sexual harassment against female staffers.

The scathing essay, titled "The Truth About Essence" was published on Sunday with the byline, Black Female Anonymous, according to Page Six.

The authors demanded the resignation of Essence's board members whom they accuse of contributing to the toxic environment at Essence:

The essay described the workplace environment under CEOs Dennis and Ebanks as a "surface-level commitment to Black women" and that Dennis is "driven by greed and a debaucherous sexual appetite".

They accused Dennis of "a history of sleeping with women on the Sundial staff, (the parent company of Shea Moisture he sold to Unilever in 2017) and for the women who don't seemingly consent, he openly sexually harasses them at private company events."

On Monday, Essence Communications released a statement denouncing the allegations as baseless.

However, on Tuesday, Essence Communications released another statement saying Dennis will be stepping down as CEO.

"Out of an abundance of caution and an unwavering commitment to transparency, ESSENCE is in the process of hiring law firms and other independent external experts to assess and review the company's policies and practices and conduct comprehensive employee interviews," the statement reads. 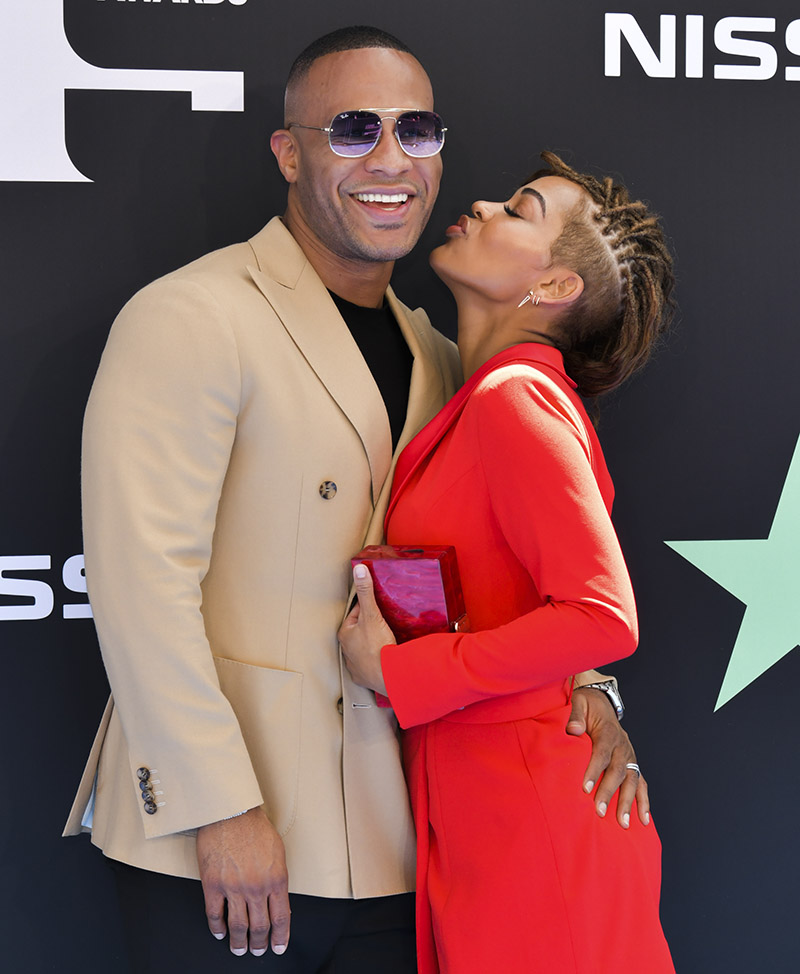 END_OF_DOCUMENT_TOKEN_TO_BE_REPLACED

Sean Combs opens up to Essence magazine about life after Kim Porter, the mother of 3 of his 5 biological children.

Porter, 47, passed away in November after contracting double pneumonia while battling the flu.

END_OF_DOCUMENT_TOKEN_TO_BE_REPLACED 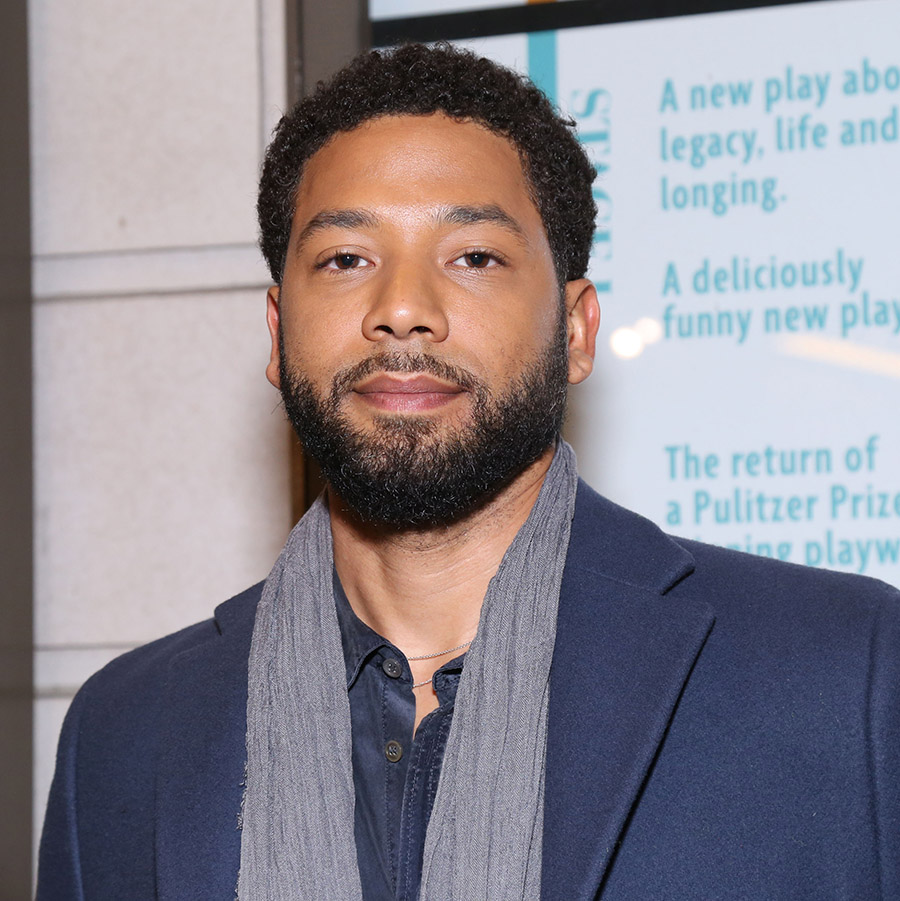 END_OF_DOCUMENT_TOKEN_TO_BE_REPLACED

Kandi Burruss appears classy and elegant on the cover of this month's ESSENCE magazine. She looks conservative in a black and white print dress and an oversized white double breasted coat, with no skin or cleavage on display.

END_OF_DOCUMENT_TOKEN_TO_BE_REPLACED 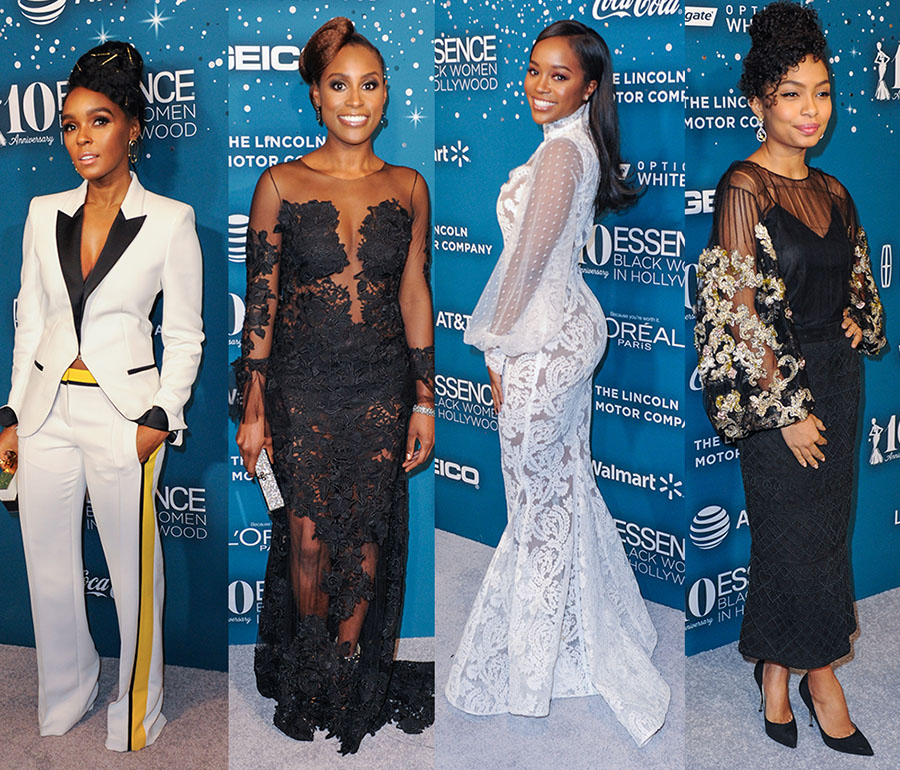 END_OF_DOCUMENT_TOKEN_TO_BE_REPLACED

Does your vagina have a musty, fruity or fishy odor? Are you a diabetic? Do you eat a lot of onions or garlic? Did your man accidentally leave a used condom inside you?

"All healthy vaginas will have some type of aroma," she writes.

END_OF_DOCUMENT_TOKEN_TO_BE_REPLACED

Inside the issue, Kelly talks about being a newlywed mom, and the passing of her mother, Doris Rowland Garrison, who died last December.

Check out the beautiful cover after the break.

END_OF_DOCUMENT_TOKEN_TO_BE_REPLACED

Pregnant 'Scandal' star Kerry Washington attended the 7th Annual ESSENCE "Black Women In Hollywood" Luncheon at Beverly Hills Hotel in Beverly Hills, Calif. on Thursday. Kerry was escorted by a man who was not her husband, unemployed NFL player Nnamdi Asomugha. There are wild, unconfirmed rumors going around that Asomugha is a homosexual AND the father of 2 out-of-wedlock children. Rest assured that Sandrarose.com does not entertain such petty rumors.
Photo: Jen Lowery / Splash News