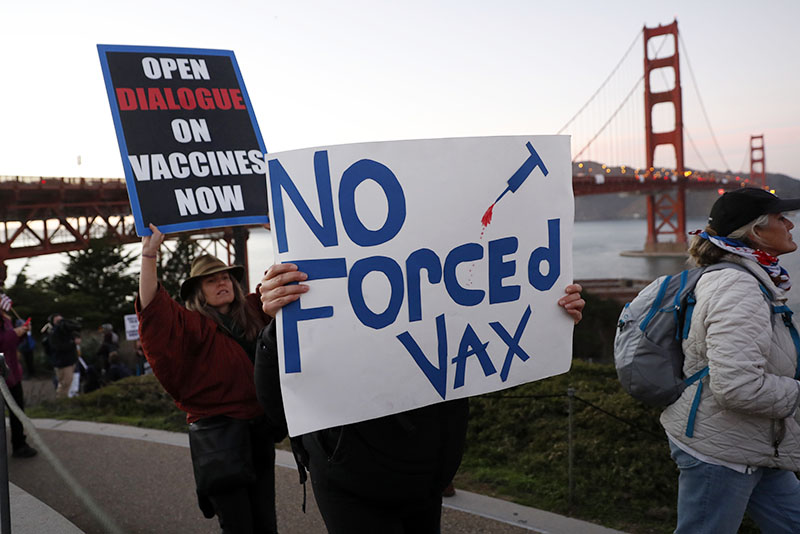 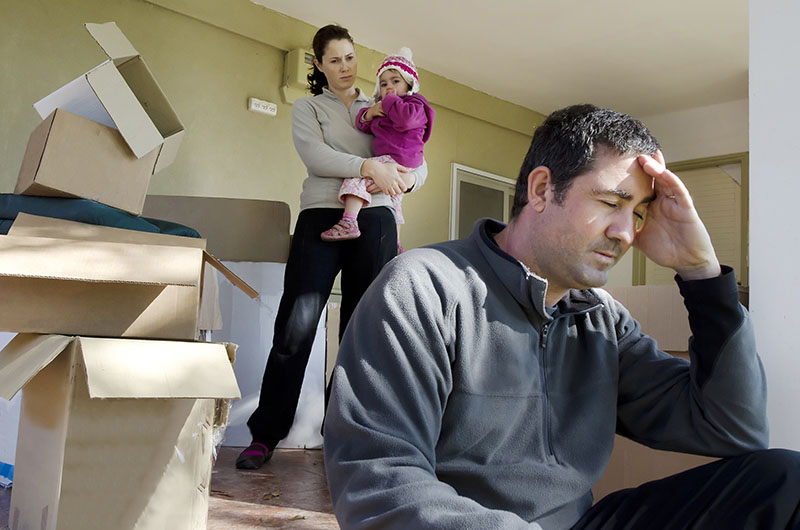 A federal judge overturned the Centers for Disease Control's nationwide ban on evictions.

On Wednesday, May 5, D.C. District Judge Dabney Friedrich ruled the CDC does not have legal authority to freeze evictions nationwide.

The CDC invoked the 1944 Public Health Service Act, to prevent the spread of communicable diseases between states.

However, Judge Friedrich ruled Wednesday that the CDC did not have the legal authority to impose a nationwide freeze on evictions.

According to Bloomberg, $47 billion in federal aid was slow to reach cash-strapped landlords who were forced to sell their properties to wealthy investors.

The CDC had extended the eviction moratorium twice. Judge Friedrich ruled that the CDC overstepped its authority by extending the eviction freeze.

Landlords who violated the eviction moratorium faced fines up to $250,000, one year in jail, or both.

Many landlords filed lawsuits, claiming that the CDC exceeded its authority.

The Biden administration had sought to extend the eviction moratorium through June 30.

The son of a federal judge was shot and killed when he answered a knock at the door of the family home in North Brunswick, New Jersey on Sunday afternoon, CBS News reports.

The judge's husband, a criminal defense attorney, was also shot but he is expected to survive.

The gunman, who was dressed as a FedEx delivery driver and wearing a face mask, fled the scene.

Salas' husband, Mark Anderl, a 63-year-old criminal defense attorney and former prosecutor, is listed in critical condition in an ICU.

Police sources told CBS New York Salas was in the basement of the home at the time of the shooting.

The FBI is working with U.S. Marshals and state and local authorities on the case.

According to the Associated Press, Salas kept federal prosecutors from seeking the death penalty in 2017 against an alleged gang leader charged in several Newark slayings. She claimed his intellectual disability prevented him from being executed. Salas later sentenced him to 45 years in prison.

Salas is best known for presiding over the case of "The Real Housewives of New Jersey" star Teresa Giudice and her husband, Joe Giudice, who pleaded guilty to fraud charges in 2014.

Update: The gunman wanted in the death of a district judge's son has killed himself. Police say the gunman - a lawyer - was found deceased in his car in upstate New York.

The gunman shot and killed Salas' son Daniel, 20, when he answered a knock at the door of the family home in North Brunswick, New Jersey on Sunday. The gunman targeted Judge Esther Salas who presided over his case in the past. She was in the basement of the home during the shooting.

Judge Reed O'Connor in the Northern District of Texas overturned the 2016 ObamaCare protections for transgenders on Tuesday.

The Obama era policy prevented insurers and providers who receive federal funds from denying patients on the basis of sex, gender identity or termination of pregnancy.

The policy required doctors and hospitals to provide "medically necessary" services to transgender individuals as long as those services were the same ones provided to other patients.

President Obama's Department of Health and Human Services defended a challenge by a group of Christian providers as well as five conservative states.

But President Trump's administration dropped the defense in 2017 after Trump took office.

LGBT advocates complain that overturning the policy will allow doctors and hospitals to deny treatment to transgenders.

A federal judge has ruled that President Donald Trump can no longer block people on Twitter.com. U.S. District Judge Naomi Reice Buchwald ruled Wednesday that Twitter is a "public platform" for the people to dialogue -- and disagree -- with the president.

END_OF_DOCUMENT_TOKEN_TO_BE_REPLACED

A Manhattan federal court judge has ordered JAY-Z to appear in court on May 8 at 3 p.m. to explain why he failed to show up for two earlier SEC hearings.

END_OF_DOCUMENT_TOKEN_TO_BE_REPLACED

A 65-year-old Ohio judge was shot and wounded by the father of the Steubenville rapist on Monday. Judge Joseph Bruzzese Jr was ambushed and shot outside a Steubenville, Ohio courthouse by Nathaniel Richmond, who was killed by a probation officer.

END_OF_DOCUMENT_TOKEN_TO_BE_REPLACED

Former President Barack Obama jetted off to the French Polynesia for a month -- without his long-suffering wife, Michelle Obama.

Still meddling in U.S. politics, Obama flew to Hawaii on Tuesday where, hours later, a federal judge temporarily blocked President Trump's second executive order travel ban. Supposedly Obama was in his native Hawaii to play a round of golf.

END_OF_DOCUMENT_TOKEN_TO_BE_REPLACED

There's an old saying that goes, 'The best-laid plans of mice and men often go awry'. TSA and Homeland Security's plans to embarrass and humiliate the president of the United States have gone awry.

END_OF_DOCUMENT_TOKEN_TO_BE_REPLACED

The news comes as GOP presidential hopefuls Mike Huckabee and Ted Cruz were scheduled to visit Davis in jail today during campaign stops in Kentucky.

END_OF_DOCUMENT_TOKEN_TO_BE_REPLACED

A promiscuous New Orleans attorney is accused of cheating on his wife, who happens to be a federal judge, with one of his clients.

END_OF_DOCUMENT_TOKEN_TO_BE_REPLACED

The Department of Justice is ordering a blog to turn over the names of six registered members who threatened the life of the federal judge who sent an online drug market Founder to prison for life.

END_OF_DOCUMENT_TOKEN_TO_BE_REPLACED

President Obama's illegal alien amnesty program has been halted in its tracks by a federal judge in Texas. Obama's controversial amnesty program to provide foreign criminals and terrorists with driver's licenses and social security numbers was set to take effect on Wednesday, Feb. 18. But on Tuesday, Judge Andrew Hanen issued a temporary injunction barring the Dept. of Homeland Security from enforcing President Obama's executive order.