Boxing champion Felix Verdejo has been charged with the murder of his pregnant mistress, Keishia Marlen Rodriguez Ortiz, whose body was found floating in a lagoon.

Rodriguez Ortiz, 27, went missing Friday, April 30, after telling Verdejo she was pregnant with his baby.

According to published reports, she was last seen at the 27-year-old boxer's home where she allegedly went with a blood test that confirmed her pregnancy.

She was reported missing by her sister, Bereliz Nichole, who posted a message on Facebook asking for help finding Rodriguez Ortiz. 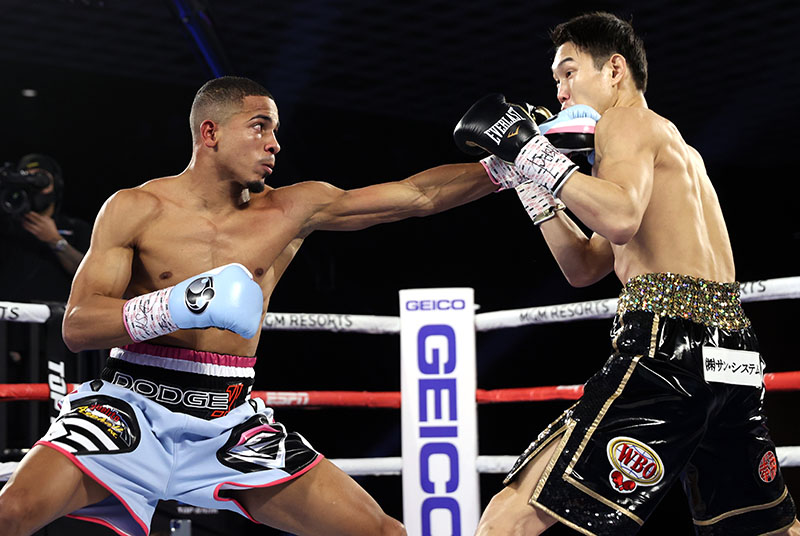 Verdejo, a lightweight boxing champ who represented Puerto Rico in the 2012 Olympics, turned himself in to police on Monday.

He was charged with intentionally killing an unborn baby and kidnapping and carjacking resulting in death.

He was denied bond and remanded to prison. "This is a death penalty-eligible case," said Judge Camille Vélez.

Police say Verdejo arranged to meet with Rodriguez Ortiz on Friday morning, after she told him she was two months pregnant with his child "based on a pregnancy test."

"She was meeting him that morning. That was the last thing she told me when I spoke to her, that he wanted to see the pregnancy blood test," her mother, Keila Ortiz told Puerto Rican news outlets.

A witness who was with Verdejo at the time of the murder confirmed the details to investigators.

Verdejo contacted the unidentified witness and asked his help to terminate the pregnancy of the victim, according to a police report obtained by the NY Daily News. 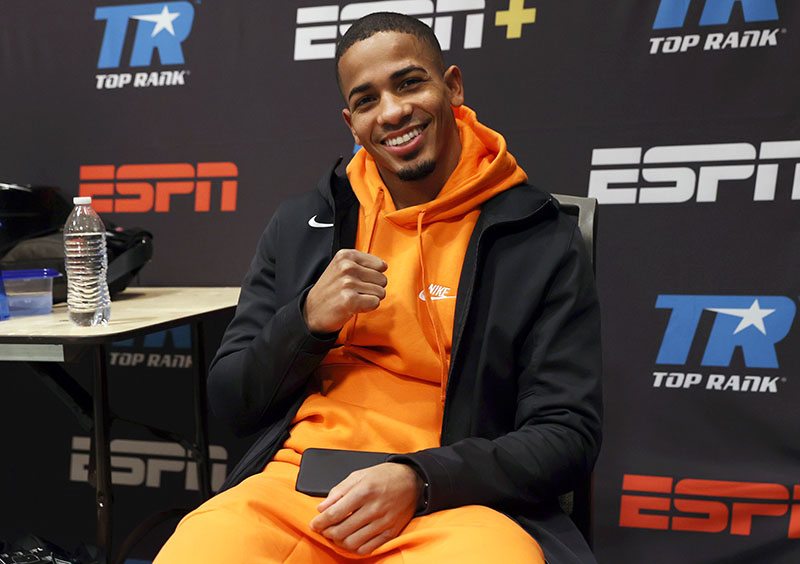 As Verdejo and Rodríguez Ortiz sat in his car talking, the boxer punched her in the face, knocking her out, then injected her with "a syringe filled with substances purchases from a drug point," according to the complaint.

Verdejo allegedly tied her arms and feet with wire, placed her in her own car, and drove it to a bridge over the San José lagoon. He then tied a concrete block to her body and tossed her into the water, according to the FBI.

He also shot her with a handgun after throwing her into the water, the FBI said. Her body was found floating in the lagoon on Sunday night.

The FBI used surveillance footage from the crime scene, cellphone data from towers near the area and interviewed witnesses, including the unidentified person who drove with Verdejo to the bridge before the killing.

Documents describe the "witness" as a male, however, Facebook sources claim the witness is Verdejo's wife, who is cooperating with the investigation in exchange for immunity from prosecution.