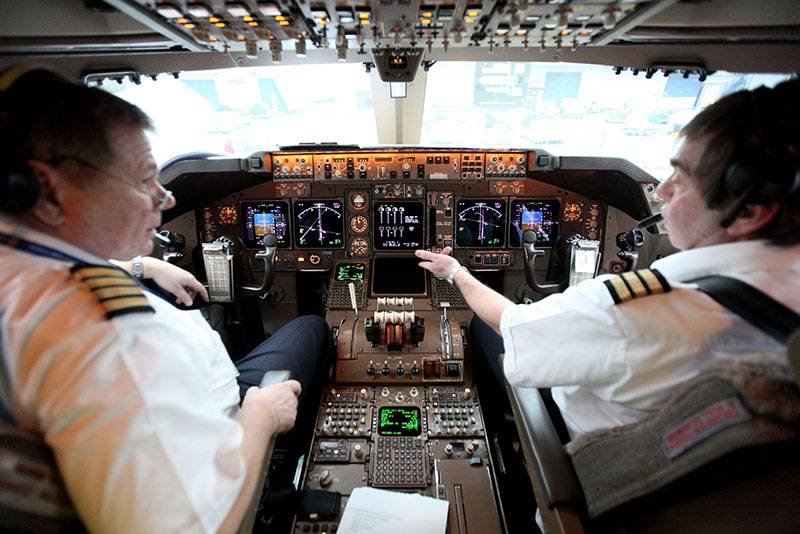 However, British Airways claims the experimental injections had nothing to do with their untimely deaths.

According to Facebook posts, the four pilots were in their 40s and 50s and in good health.

An audio recording of a male who spoke to a "friend who's a BA pilot" explains "things are getting crazy" after three fellow pilots passed away.

The man stated BA pilots are fearful after receiving the shots.

The audio recordings have been marked as "false" on Instagram.com (listen here).

"The spokesperson, however, confirmed the authenticity of the four condolence books, as four company pilots had recently passed away. 'Our thoughts are with their family and friends,' they said, adding that none of the deaths was linked to vaccines." (Reuters)

I believe it was actually FOUR young pilots who died due to the Maxine pic.twitter.com/LkahSVOTkN

Reuters news agency published a statement from British Airways denying reports that the airline is in "crisis talks" with the British government after forcing all of its pilots to take the injections.

Health organizations, such as the CDC, labeled gunshot wounds and car accidents as Covid-related last year, However, they vigorously deny any deaths related to the mRNA vaccines.