A Georgia state official was fired after she wore a fake baby bump prosthetic to get paid maternity leave.

Robin Folsom, 43, earned $100,000 a year as director of external affairs at the Vocational Rehabilitation Agency in Atlanta.

Her scheme was exposed after staffers noticed her fake baby bump "come away" from her body and the photos she shared of her "baby" were of two different children.

Folsom, who is Caucasian, received seven weeks off with pay at the request of the baby's African "father" Bran Otmembebwe.

However, investigators say Otmembebwe does not exist and neither does her child.

Folsom is accused of cheating the state out of $15,000 in paid leave, the Georgia Office of the Inspector General said.

Questions about the legitimacy of the pregnancy started two months before the apparent birth, when a colleague "observed the lower portion of Folsom's stomach "come away" from her body and believed Folsom wore a fake pregnancy stomach".

Folsom then tried to keep up the ruse by sending photos of the baby to her colleagues during her time off after the "birth", investigators say.

But they said: "The pictures appeared to be inconsistent and depicted children with varying skin tones."

The White House is proposing cutting wasteful government spending by delivering food boxes to welfare recipients instead of food stamps.

The food deliveries would replace about half of food stamp benefits for households that qualify for welfare.

END_OF_DOCUMENT_TOKEN_TO_BE_REPLACED 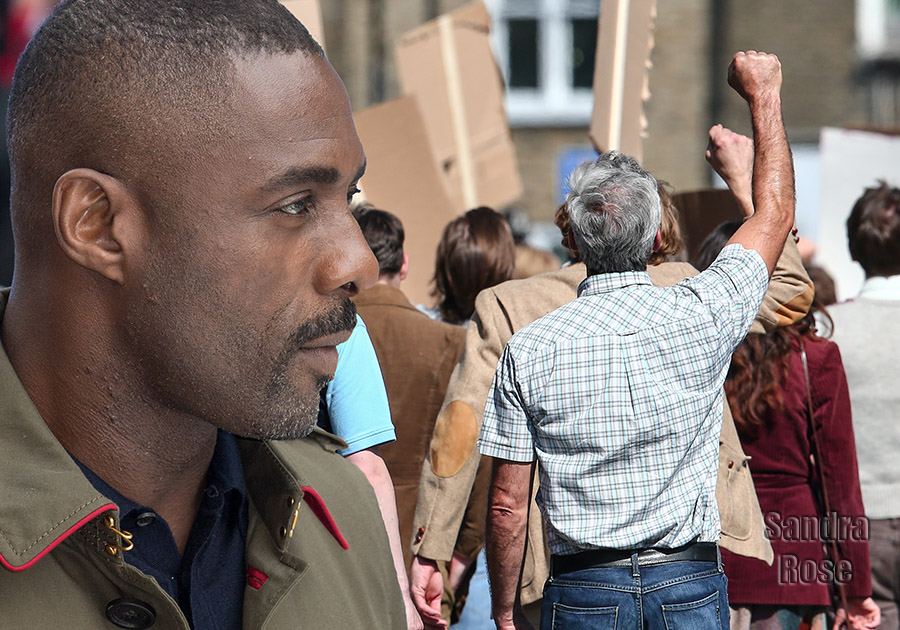 The 'Luther' star gave an expletive-laden speech criticizing the cuts that stop out-of-work young adults from automatically receiving benefits which came into effect in April.