Jonathan Owens, best known as gymnast Simone Biles' boyfriend, was among the players waived by the Houston Texans ahead of the upcoming season.

Owens, who was cut by the Arizona Cardinals in August 2019, signed with the Texans practice squad in 2020.

Rumor has it that Owens was cut because he spends too much time on social media with Biles and not enough time focusing on his game.

The 26-year-old safety was on the Texans practice squad for six weeks until he was called up again last January.

Owens and Biles recently celebrated their one-year anniversary. He is often seen kissing and cuddling with Biles in a plethora of social media photos.

The 24-year-old Olympic bronze medalist gushed about Owens to PEOPLE.

"I love watching him play because he has such a passion. He works so hard, so for him to be able to showcase that on the field is really exciting."

On Sunday, Biles shared photos of Owens during practice. She wrote, "watching #36 on game days is my favorite." He commented, "Your my favorite [sic]."

Since returning to the U.S. for the Tokyo Olympic Games, Biles has been catching up on quality time with Owens.

Fortunately, they will have a lot more time to spend together during the upcoming NFL season. 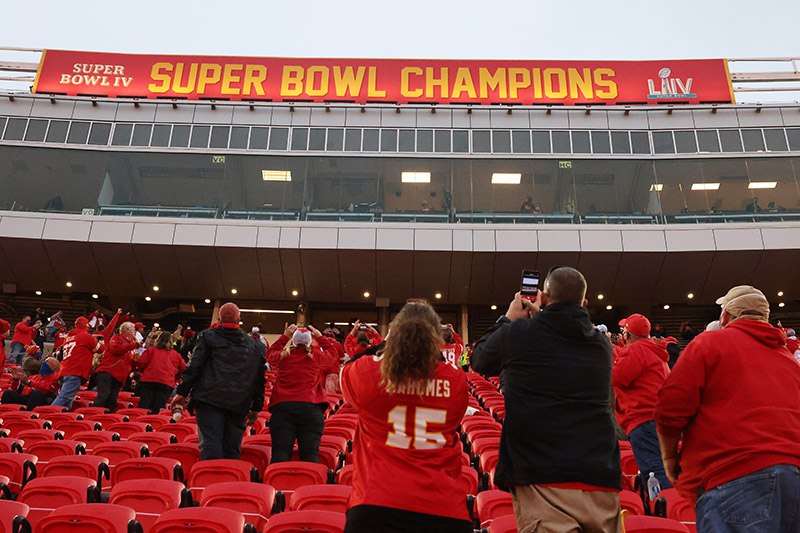 McNair reportedly said “We can’t have the inmates running the prison," during a closed door team owners meeting last week, according to ESPN’s Outside the Lines.

END_OF_DOCUMENT_TOKEN_TO_BE_REPLACED

Houston Texans rookie sensation Deshaun Watson is doing his part to give back to the community. The 22-year-old former Clemson star quarterback donated his NFL paycheck -- $27,353 -- to three cafeteria workers who were impacted by Hurricane Harvey.

END_OF_DOCUMENT_TOKEN_TO_BE_REPLACED 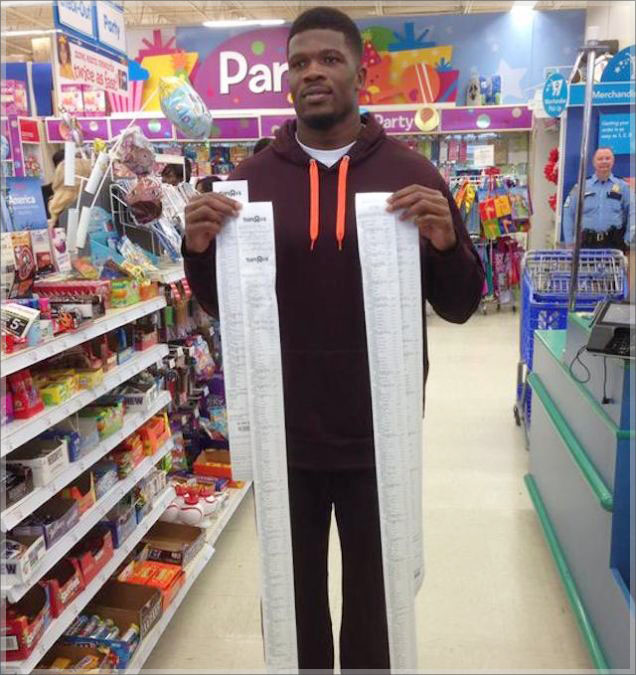 This story will bring tears to your eyes.

For the 8th straight year, NFL star Andre Johnson spent thousands of dollars of his own money on toys and video games for at-risk kids in protective services.

And as he always does every year, the 33-year-old Houston Texans wide receiver took pictures with the loooong receipts.