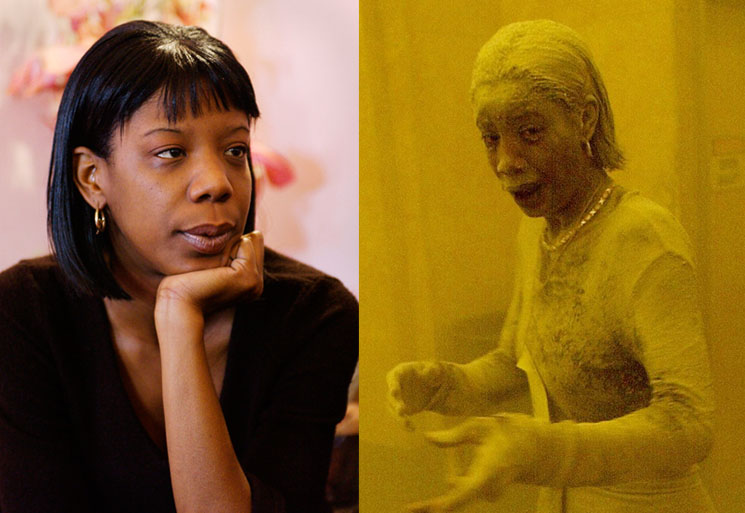 September 11, 2001 is a day that will live in infamy. It is the day that Americans pause to remember the thousands of victims who lost their lives.

We remember the victims of 9/11 such as Marcy Borders who survived the attack on the World Trade Center. She is the woman in the iconic photo dubbed the "Dust Lady of Sept. 11."

Borders was at work on the 81st floor of the North Tower when it was hit by the first plane. She made it out of the building alive, but she died of stomach cancer in 2015.

RIP to the firefighters and other first responders who ran into the burning buildings to rescue others and never made it out alive. 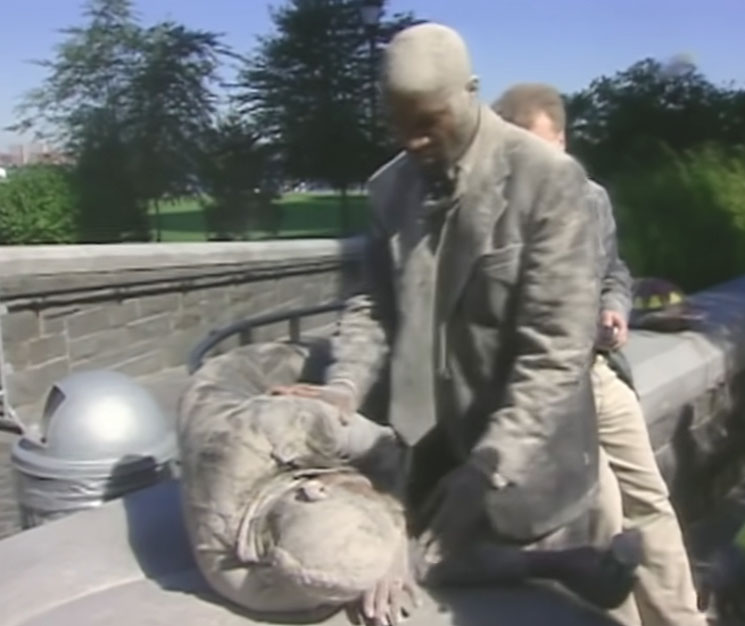 Thousands of people who inhaled the toxic dust from the fallen buildings have since passed away. Many New Yorkers are still suffering from chronic lung disorders 21 years later.

The first video below shows rare footage of the second plane hitting the World Trade Center.

"The dust is coming!" one man screamed. "You don't know what we're breathing in," said another man.

The third video shows the calm before the first plane shattered the North Tower of the World Trade Center.