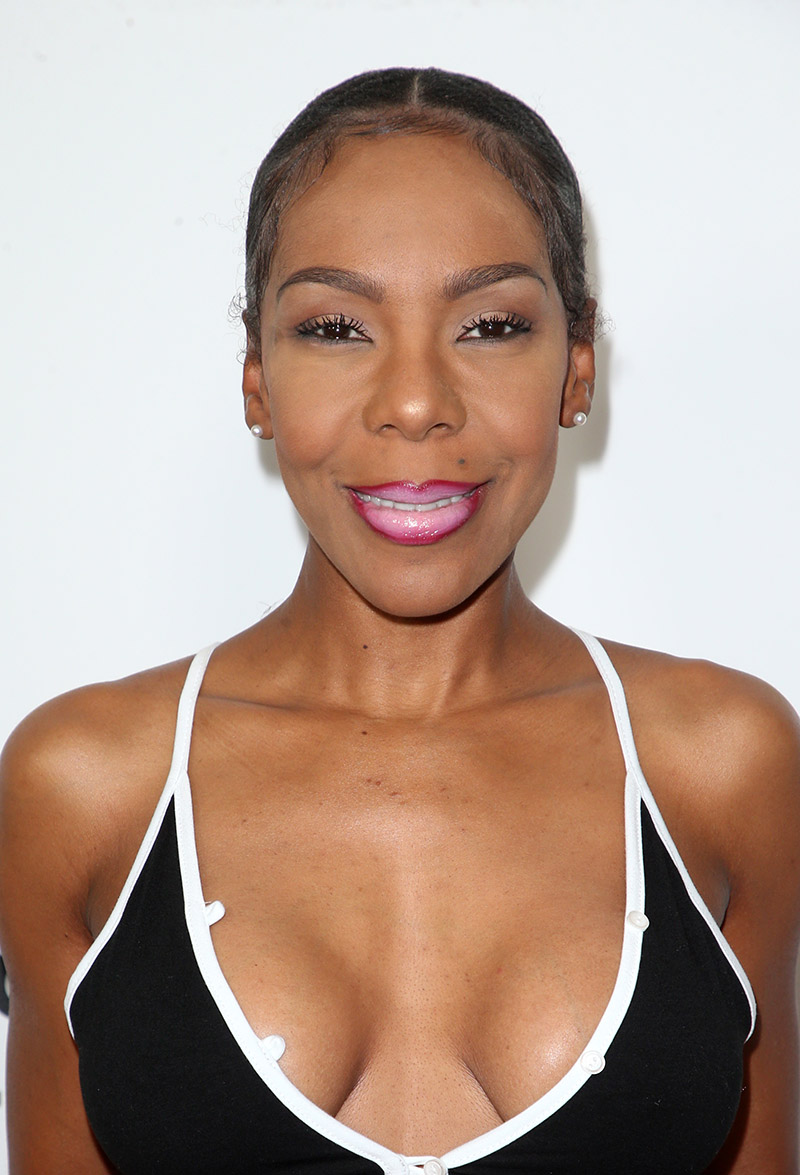 In an interview with the NY Post's Page Six, the 46-year-old choreographer insists that while she was married to the singer, she was "never a wife".

The couple was married for 13 years before their bitter divorce in 2009. Drea, real name Andrea Kelly, later went public with bombshell allegations of domestic abuse in their failed marriage. 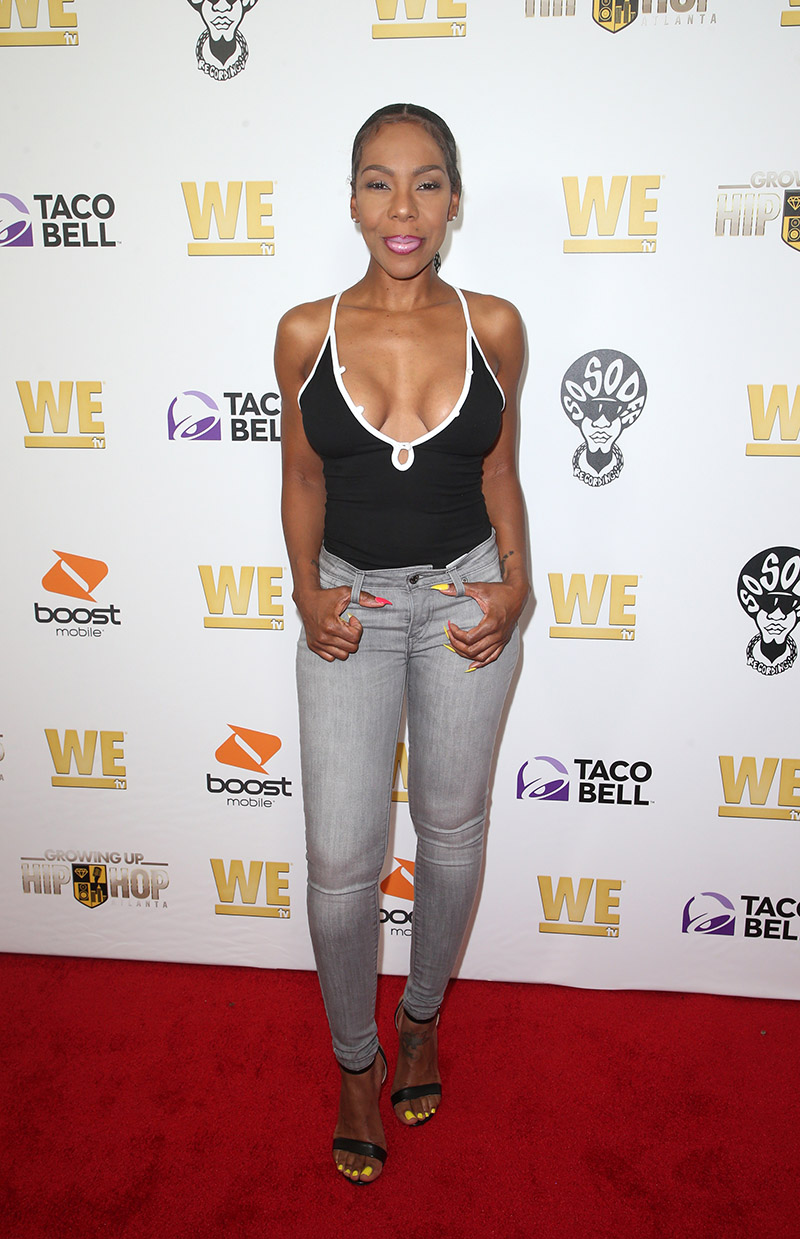 Drea - who shares three children with her former husband - said that despite the "I Believe I Can Fly" star's wealth and fame, being married to him was a "lonely" experience.

"Money does not bring you happiness; it is a lonely place," she said. "I still say, 'I was married but I was never a wife,' and I don't want anyone (else to experience that) - especially the younger generation.

The lovelorn actress advised women not to chase a bag when looking for love -- because when he leaves he takes the bag with him.

"At the end of the day, what you need to understand is that when it's over, they will let you know his damn money is his damn money and they leave with their money."

Kelly remains behind bars in Chicago, Illinois, where he is facing multiple counts of sexual abuse of a minor. He is also set to stand trial for racketeering and human sex trafficking in New York.

A knife found buried at O.J. Simpson's former estate in 1998 is being tested for the presence of DNA.

According to gossip tabloid TMZ.com, a construction worker discovered the folding knife buried on the Brentwood property while demolishing the NFL legend's former mansion in 1998.

END_OF_DOCUMENT_TOKEN_TO_BE_REPLACED

Reality TV star Teresa Giudice posed for a family portrait behind bars at the formidable FCI Danbury prison in Danbury, Connecticut, where she is serving a 15-month sentence for wire fraud, mail fraud, and bankruptcy fraud, and other white-collar crimes.

END_OF_DOCUMENT_TOKEN_TO_BE_REPLACED

Rapper Ja Rule was released from prison today, but he's not exactly a free man. MyFox NY reports that "Ja Rule left an upstate New York prison Thursday morning after serving most of his two-year sentence for illegal gun possession and headed straight into federal custody in a tax case."