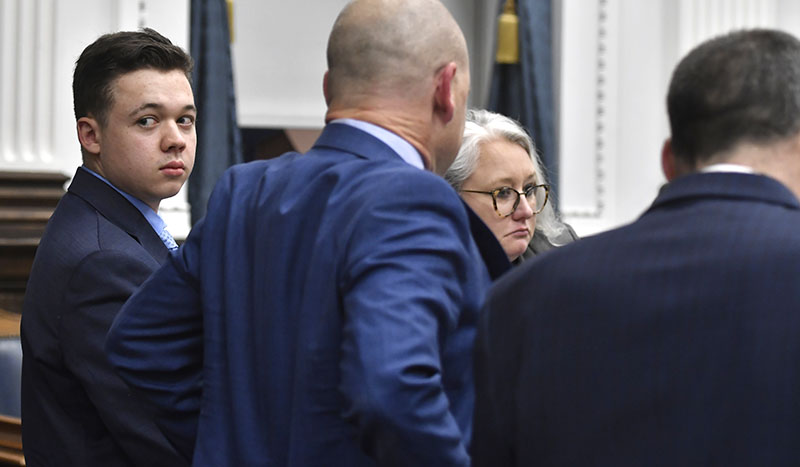 The word out of Kenosha, Wisconsin is the jury deliberating Kyle Rittenhouse's fate want to acquit him of murder. But two jurors are afraid to vote to acquit.

According to political activist Jack Posobiec, the two jurors are concerned that Black Lives Matter and the news media will publicly identify them and publicize their personal information, such as home addresses, if they vote for acquittal. This intimidation tactic is known as "doxing."

Two jurors holding decision up, outright citing backlash, per US Marshal in Kenosha

More: Worried about media leaking their names, what will happen to their families, jobs, etc

The jurors were filmed walking into the courthouse one day last week.

The U.S. Marshal is reportedly offering protection to the jurors and their families.

Deliberations are done for the night and will resume tomorrow morning.