Good news, ladies! Jalen Rose is back on the market after filing for divorce from ESPN host Molly Qerim.

According to TMZ sports, the ex-NBA player filed for divorce from his wife of 3 years.

Court records obtained by TMZ Sports show Rose filed for divorce in April. The split was "amicable," but Jalen said the marriage is irretrievably broken.

Jalen first went public with the shapely "First Take" host after a workplace romance in June 2016. They tied the knot at a lowkey ceremony in New York City in July 2018. 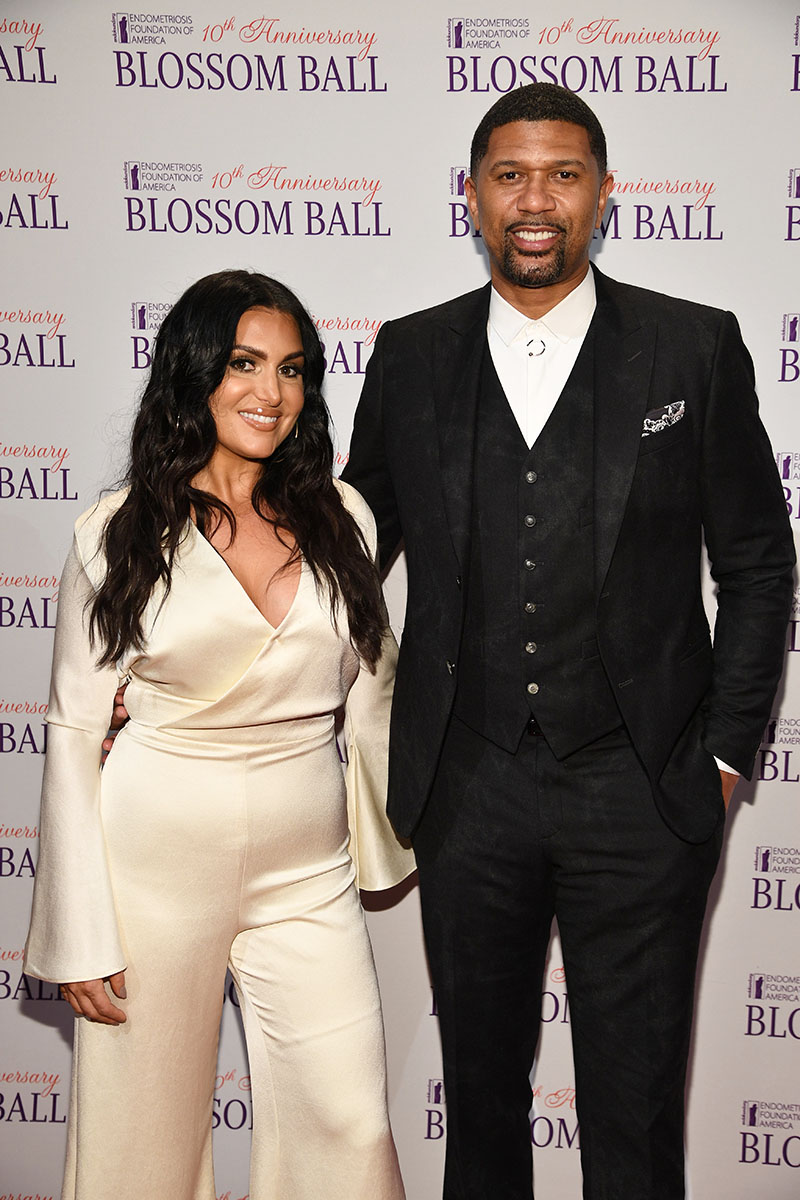 Jalen does not want alimony and he asked the judge to deny alimony for Molly. According to TMZ Sports, there is no prenup and Molly is not asking for any spousal support.

There were signs of the split on social media. Molly deleted the "Rose" from all of her accounts.

Rose has two daughters and a son from a previous relationship.

Both Jalen and Molly still work together at ESPN. 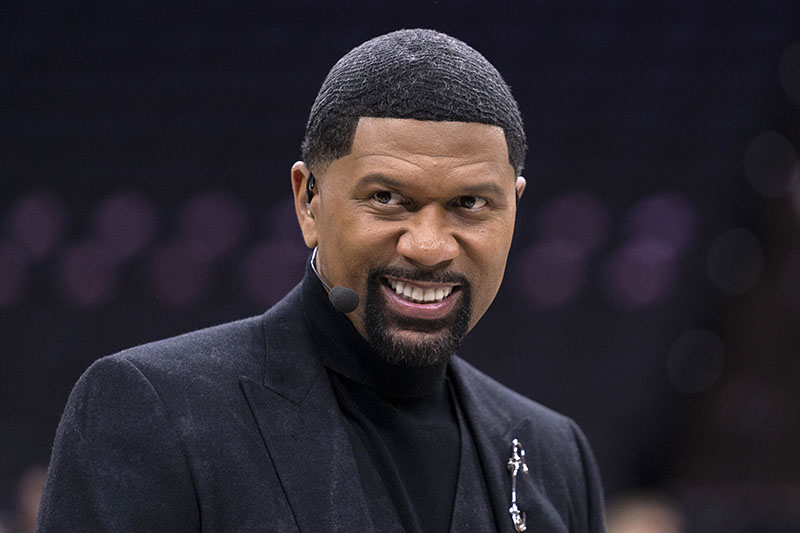 Rose made the comments last week on his Jalen & Jacoby podcast.

The ESPN analyst lit up Twitter when he said Love was a token on the USA men's basketball team.

During the podcast last week, Rose declared the USA Basketball governing body should send an all-Black team to Tokyo to represent the U.S. in the Olympics next months.

"Kevin Love is on the team because of tokenism. Don't be scared to make an all-Black team representing the United States of America."

Rose justified his comments by saying Love was not qualified to earn a spot on the Olympics team.

"Anybody that watched the league this year knows Kevin Love did not have a stellar season, was not the best player on his team and did not necessarily deserve to be on this squad," Rose said.

He claimed USA Basketball only saw Love's white skin color, even though the entire 2016 USA men's basketball team was Black. 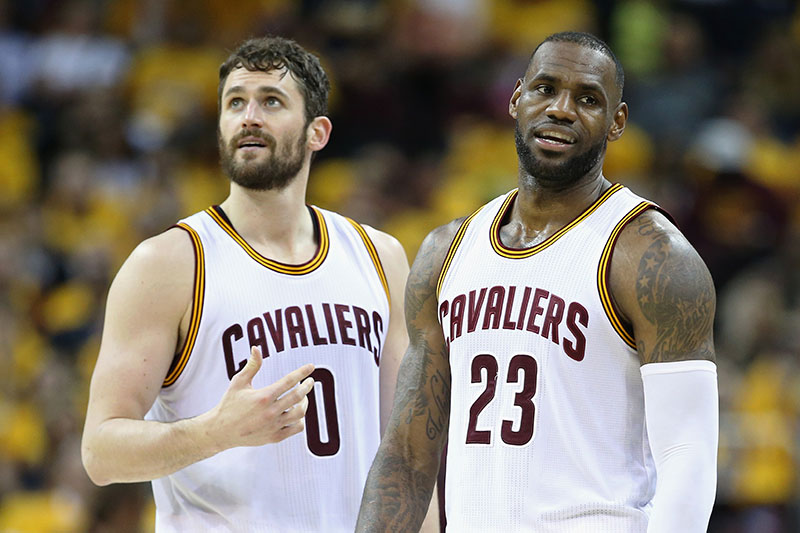 Love won an Olympic gold medal with Team USA at the 2012 London Games. Additionally, the Cavaliers, with Love and LeBron James, won the 2016 NBA championship against the Golden State Warriors.

Rose, a former NBA player, apologized on Monday, saying, "But you know why I'm apologizing right now? To the game. Because I'm what the game made me. I was raised by the all-time greats, and you know what I would never want to do? Disappoint [Rose's late mother] Jeanie Rose or disappoint the all-time greats that raised me."

Twitter accused Rose of jealousy because he was never an all-star, he never won an NBA ring and he was never on the Olympic team.

In the 2000 NBA Finals, Rose intentionally tried to hurt Kobe Bryant by putting his foot under Bryant, when the Lakers star went up for a jump shot.