In June there were reports that Covid-19 mRNA vaccines made people magnetic. The reports were fueled by "Covid-19 vaccine magnet challenge" viral videos.

The Centers for Disease Control (CDC) dismissed the magnetism concerns. And one of the people making the claims - Ohio physician Sherri Tenpenny - was discredited as a member of the "Disinformation Dozen," the 12 people responsible for 65% of anti-vaccine misinformation on the Internet.

On Thursday, the Japanese Ministry of Health announced that vials of Moderna mRNA vaccine contained metallic contaminants that "reacts to magnets."

"It's a substance that reacts to magnets," the official told Nikkei, adding "It could be metal."

Around 1.6 million doses of Moderna's Covid-19 vaccine have been discarded due to contamination in some vials, according to a Japanese ministry official.

Moderna confirmed receiving "several complaints of particulate matter" in vials distributed in Japan, but no "safety or efficacy issues" were found related to the reports.

"The company is investigating the reports and remains committed to working transparently and expeditiously with its partner, Takeda, and regulators to address any potential concerns."

The official added that a "manufacturing issue" at a plant in Spain was to blame, and the vaccine lot in question as well as two adjacent lots have been taken out of circulation. 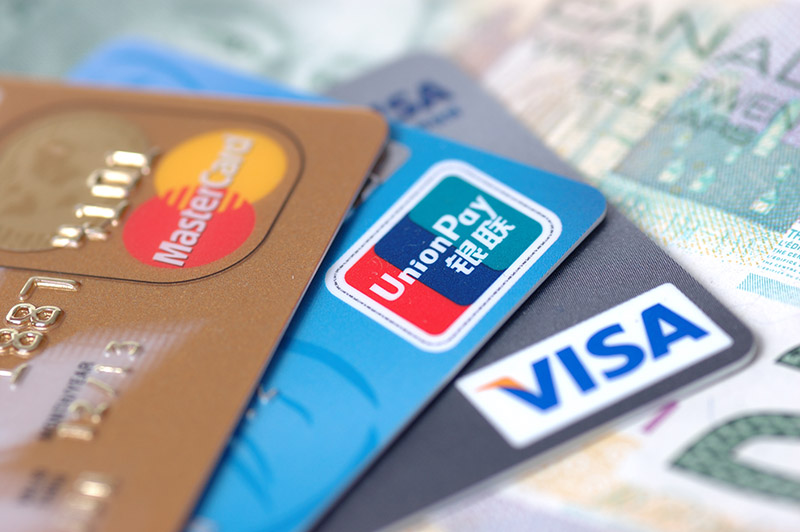 A cashier with a photographic memory used his special talent to memorize 1,300 credit cards to use for nefarious purposes, police say.

Yuske Taniguchi was arrested for using his photographic memory to memorize the names, credit card numbers and expiration dates of credit cards belonging to 1,300 customers at his part time job at Tokyo mall.

Police were tipped off after Taniguchi purchased a pair of shoulder bags totaling over $2,500, and had the bags delivered to his apartment.

A search of his apartment turned up a notebook containing names and numbers that police are using to investigate the credit card fraud.

According to Japan Today, readers were amazed by Taniguchi's talent, but they wondered why he didn't put his skill to better use.

"Isn't there any job where he can use that talent?" one person asked. 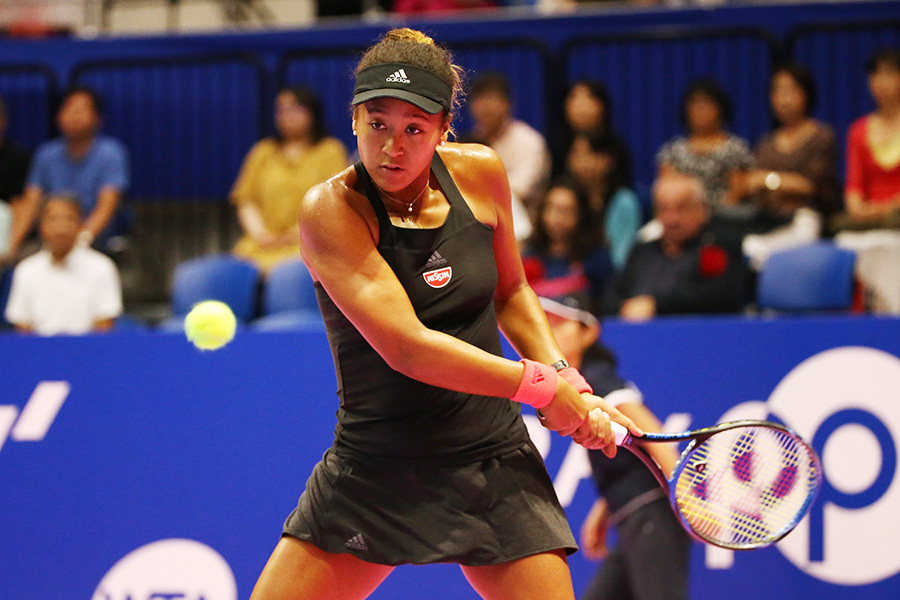 END_OF_DOCUMENT_TOKEN_TO_BE_REPLACED

A 7-year-old Japanese boy who was abandoned by his parents in bear-infested mountains was found safe Friday.

Yamato Tanooka was found "in good health" after spending 6 nights alone in the mountains of Hokkaido, Japan, according to People.com.

END_OF_DOCUMENT_TOKEN_TO_BE_REPLACED

The search continues for a 7-year-old boy apparently lost in a wooded area in Japan. More than 150 police and rescue workers combed a wooded area searching for the boy on Mount Komagatake, the northern-most of Japan's four main islands.