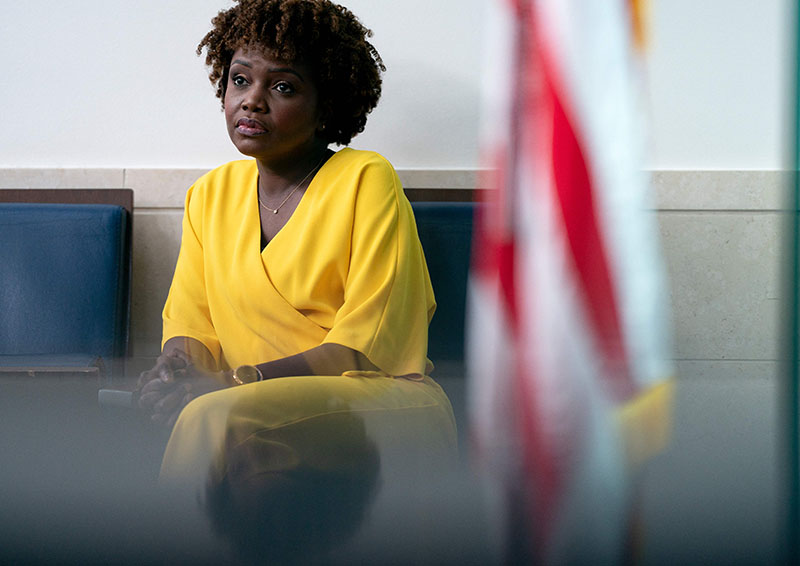 Several White House officials are outraged over the Biden administration hiring John Kirby from the Pentagon to "supervise" the first Black press secretary.

The move was made after Karine Jean-Pierre's disastrous first week at the lectern following Jen Psaki's departure.

Several White House officials complained to West Wing Playbook that the move "put a damper" on Jean-Pierre's first week on the job. They accused the conservative media of "targeting" her.

"There are people in the White House who feel that the timing of Kirby's hiring demonstrates that White House leadership believes that the first African American White House press secretary needs 'adult supervision,'" one source told West Wing Playbook. 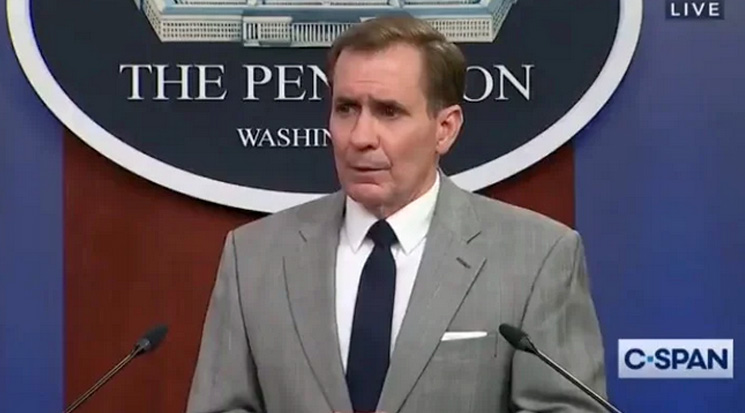 The source called Kirby's hiring, "demeaning," and "insulting" to Jean-Pierre.

Kirby is an experienced pro who previously served as spokesman for President Barack Obama's State and Defense Departments.

The Biden administration insisted Kirby is not replacing Jean-Pierre, but it sure sounds like it.

In a statement, Kirby said, "I am incredibly honored to be given this opportunity to continue serving my country and this Administration. I am very grateful to President Biden for his confidence in me and to Secretary Austin for his tremendous support and leadership these last 18 months."

Problems began for Jean-Pierre soon after she insisted that being a Black woman, a lesbian, and an immigrant made her uniquely qualified for the position as White House press secretary. 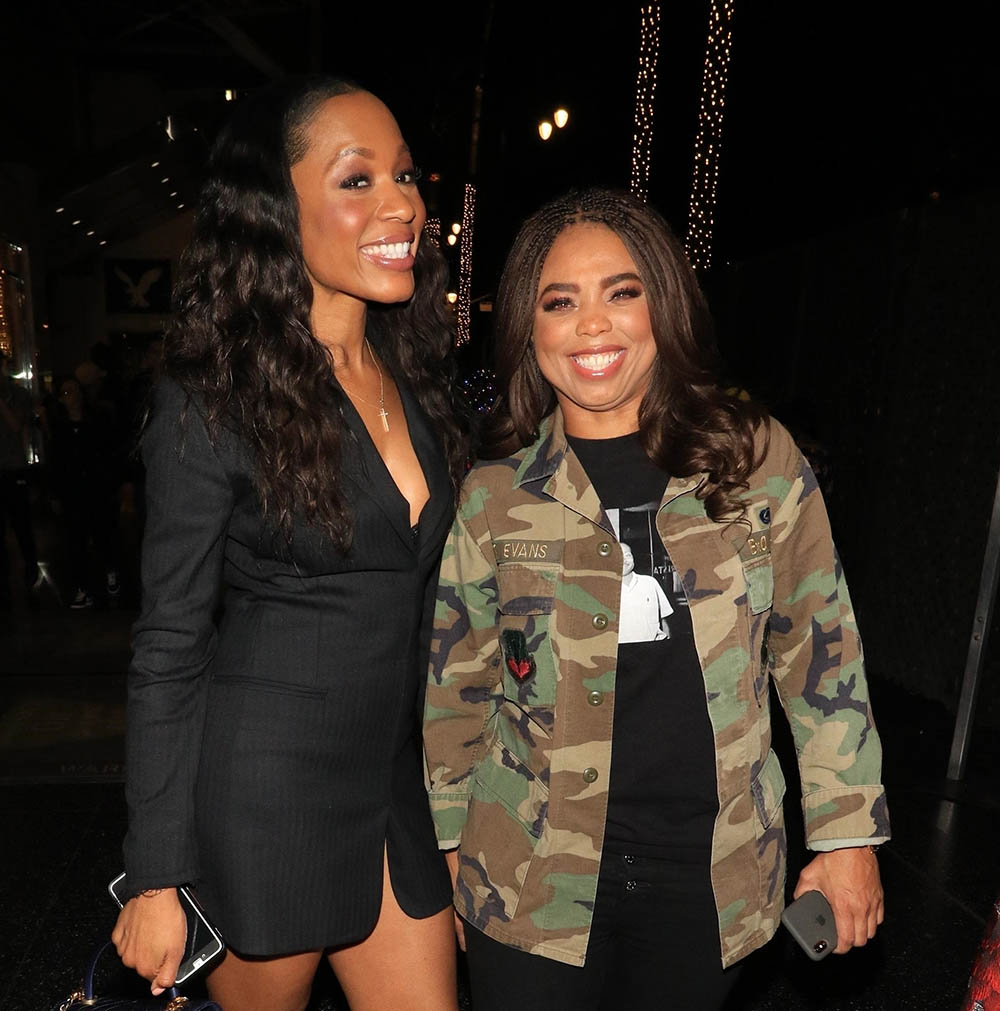 END_OF_DOCUMENT_TOKEN_TO_BE_REPLACED

Outspoken ESPN sports anchor Jemele Hill has been booted from her high-profile gig at ESPN's SportsCenter 'The 6'.

The news comes after the 41-year-old sports anchor was suspended by ESPN in October for badmouthing President Donald Trump and for urging her Twitter.com followers to boycott Dallas Cowboys owner Jerry Jones' sponsors.