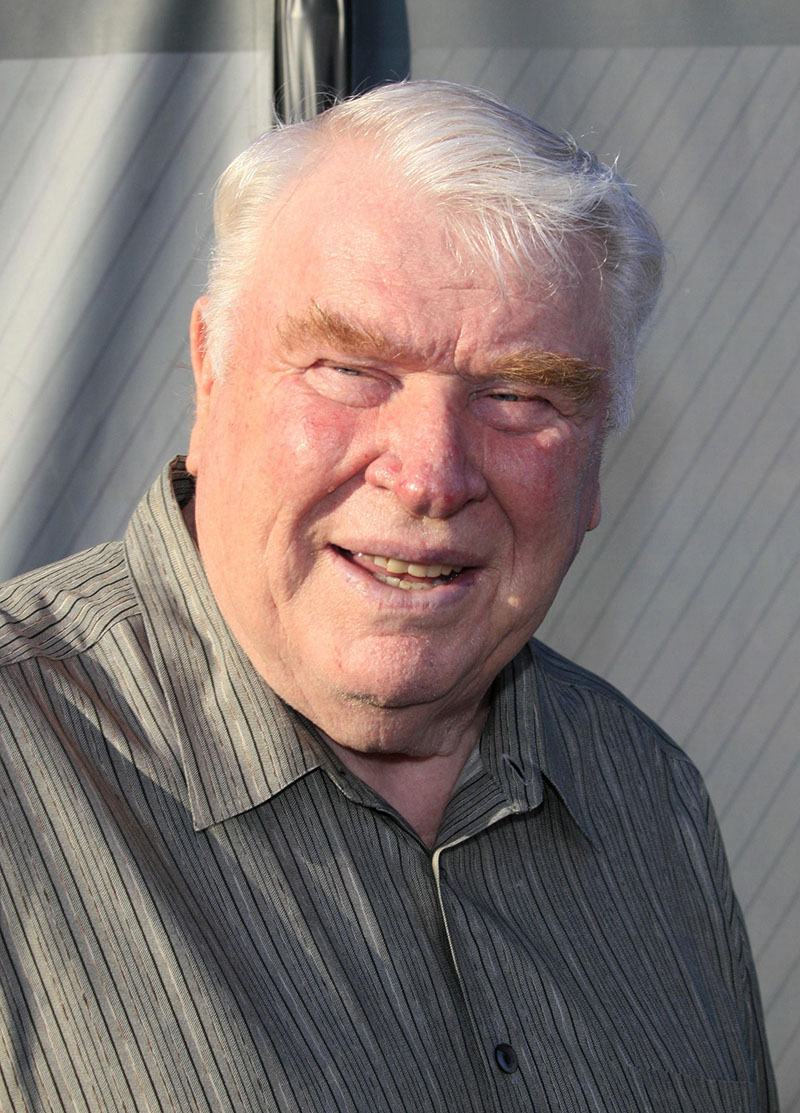 The Lakers star tweeted: "Rest in Paradise To the goat John Madden!!!! Your legacy will continue to live on!!!!!"

Madden coached the Oakland Raiders to seven division titles. His teams made the NFL playoffs eight times and the NFL championship in Super Bowl XI in 1977. Madden retired from coaching in 1978.

His well-known fear of flying contributed to his decision to retire and turn to sports broadcasting. He famously traveled to every game in a custom motor coach. He retired from broadcasting in 2008.

The Pro Football Hall of Famer was popular with young people thanks to his EA Sports video game, Madden NFL.

"People always ask, are you a coach or a broadcaster or a video game guy?" he said when he was elected to the Pro Football Hall of Fame.