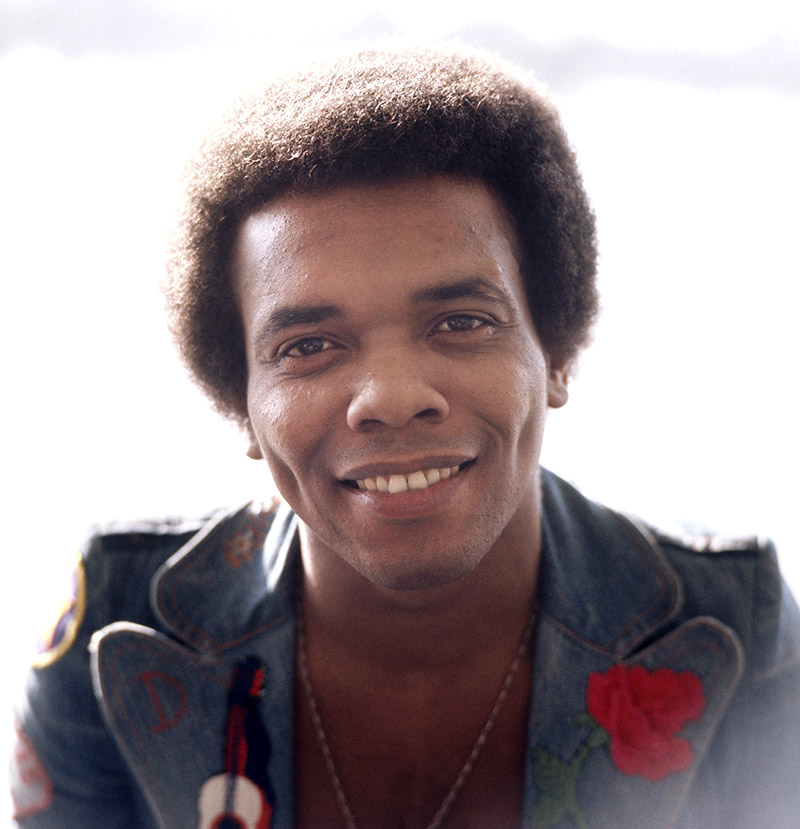 Johnny Nash, the pop and reggae legend whose cataracts inspired the smash 1970s hit song "I Can See Clearly Now", has passed away.

Nash died from natural causes at his Houston home, his son announced on Tuesday, Oct. 6.

Born John Lester Nash Jr. in Houston, Texas, Nash grew up singing in church and by age 13 had his own show on a Houston television station.

Nash rose to local prominence with his first single "A Teenager Sings the Blues." Nash met and collaborated with peers Paul Anka and George Hamilton IV on "The Teen Commandments (of Love)." 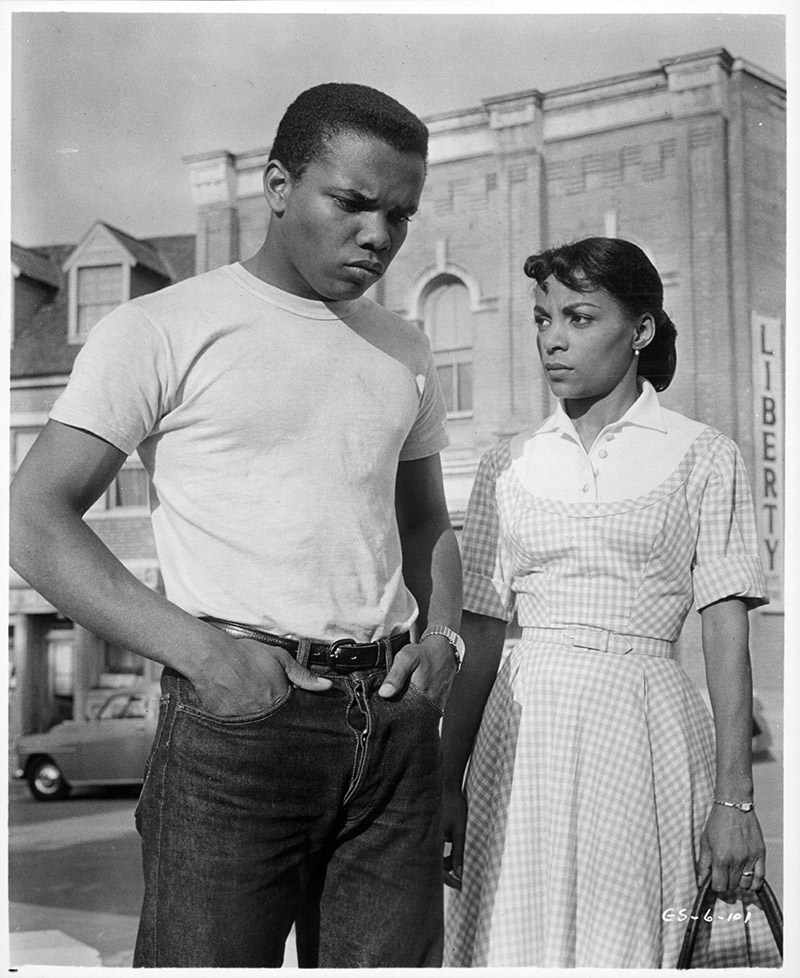 Nash was also an actor whose movie roles included 1959's "Take a Giant Step" (co-starring Ruby Dee) in which he starred as a Black high school student rebelling against how the Civil War is taught in the classroom.

Nash's acting career faded in the early 1960s, but he renewed his interest in music. Nash reportedly wrote his signature hit song "I Can See Clearly Now" after undergoing surgery for cataracts.

While the Grammy's snubbed "I Can See Clearly Now," the soon-to-be classic song was covered by artists ranging from Ray Charles and Donny Osmond to Soul Asylum and Jimmy Cliff.

Nash's newfound appreciation for Jamaica's reggae music genre led him to the Caribbean island where he was among the first non-Jamaican artists to record reggae music in Kingston.

While in Kingston, Nash met a young reggae singer-songwriter named Bob Marley through an introduction by fellow Wailers Peter Tosh and Bunny Livingston.

Nash, who was the bigger star at the time, took Marley to London and convinced his manager and business partner Danny Sims to sign Bob Marley and the Wailers to their independent label JAD Records.

Nash recorded an early cover of Marley's song "Stir It Up," and the two singers also collaborated on the ballad "You Poured Sugar On Me," which appeared on Nash's I Can See Clearly Now album.

In the 1980s, Nash dropped out of the music industry, telling Jamaica's The Gleaner newspaper that it was "difficult to develop major music projects" without touring and promoting and that he preferred to be with his family.