A Washington Post journalist was suspended after she tweeted about Kobe Bryant's rape case hours after the Los Angeles Lakers legend and his 13-year-old daughter, Gianna "Gigi" Bryant, died along with seven others in a fiery helicopter crash in extremely foggy conditions on Sunday, Jan. 26.

Felicia Sonmez, a political reporter for the Post, linked to a 2016 newspaper story about Bryant's alleged rape of a 19-year-old Colorado woman. The sexual assault charge against Bryant was later dropped.

Sonmez complained that she received "abuse and death threats" from thousands of Bryant fans after she tweeted the link to a Daily Beast story.

"Well, THAT was eye-opening. To the 10,000 people (literally) who have commented and emailed me with abuse and death threats, please take a moment and read the story - which was written 3+ years ago and not by me."

"Any public figure is worth remembering in their totality, even if that public figure is beloved and that totality unsettling. That folks are responding with rage and threats toward me (someone who didn't even write the piece but found it well-reported) speaks volumes about the pressure people come under to stay silent in these cases."

The reaction was swift, as many Bryant fans labeled Sonmez a "terrible person" and generated the hashtag #firefeliciasonmez.

One Twitter user wrote: @washingtonpost @JeffBezos you can't possibly continue to employ this classless, unsympathetic, and unremorseful a person as @feliciasonmez. I don't agree with cancel culture but this is an exception."

Another reporter for MSNBC also came under fire when she made a Freudian slip and said "ni**er" while covering the tragic crash.

The investigation into the crash is ongoing.

A loyal reader emailed Sandrarose.com to inquire about Lucian Wintrich, the NYC journo who confronted Malia Obama at a SoHo nightclub on Saturday night.

END_OF_DOCUMENT_TOKEN_TO_BE_REPLACED

TIME magazine journalist Steven Sotloff is the second American to be beheaded by extremist terrorist group Islamic State of Iraq and Greater Syria (ISIS). An intelligence group obtained a video showing the beheading of Sotloff in retaliation for America's continued airstrikes in Iraq.

END_OF_DOCUMENT_TOKEN_TO_BE_REPLACED 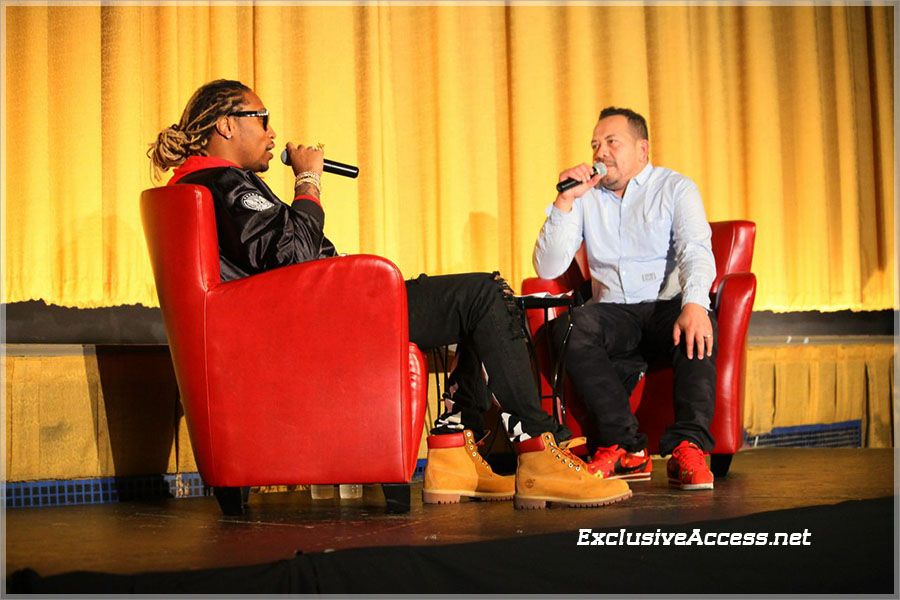