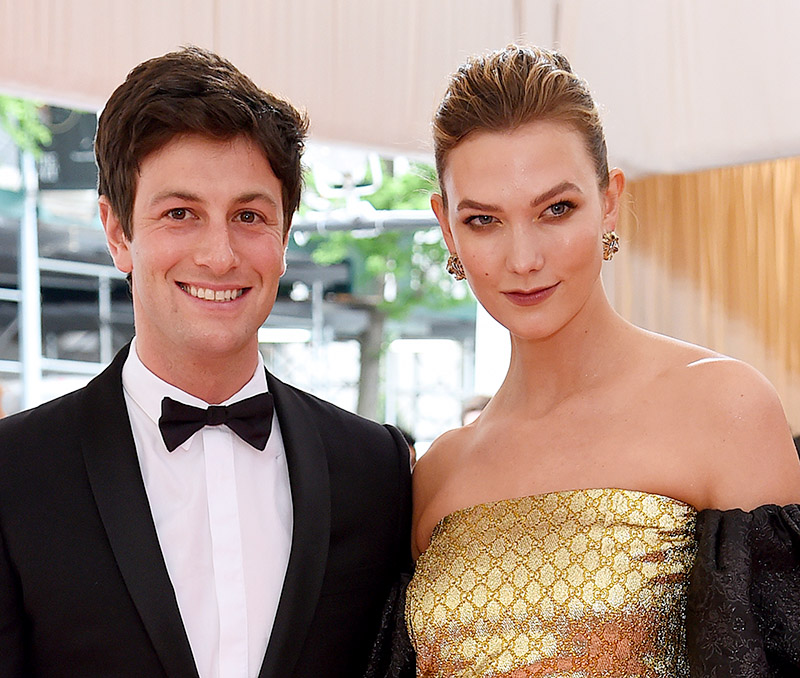 "Karlie is overjoyed to be expecting her first child in 2021," a source tells People magazine. "She will be the most amazing mother."

Karlie, 28, is best known as a former Victoria's Secret Angel. She began dating Joshua, the founder of Thrive Capital, in 2012. They tied the knot in October 2018 and had a second wedding in June 2019.

He is the brother-in-law to Ivanka Trump through marriage to his brother Jared. 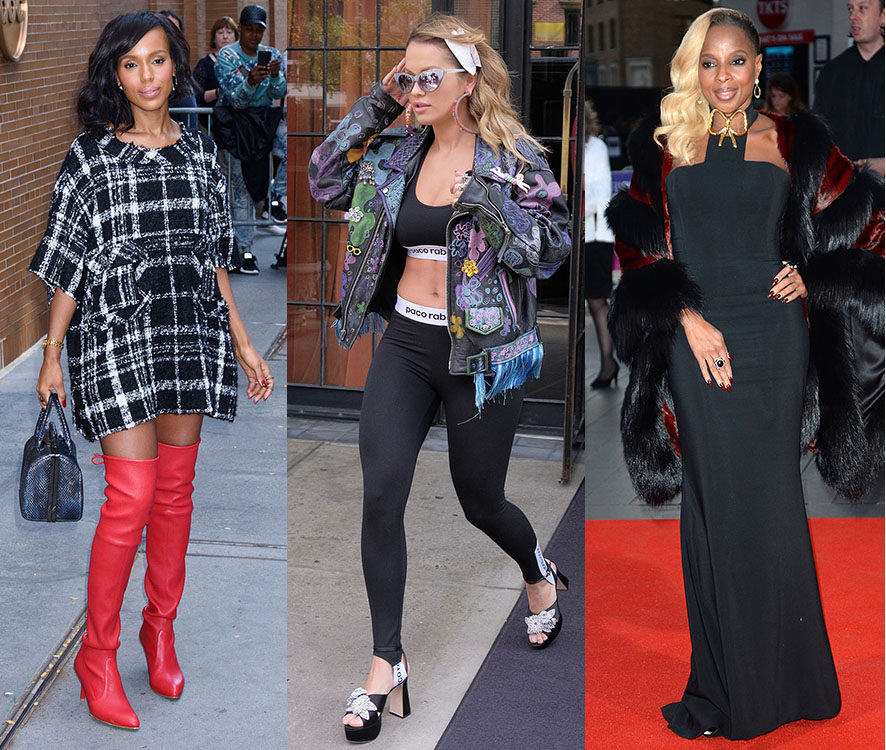 END_OF_DOCUMENT_TOKEN_TO_BE_REPLACED

Carolina Panthers quarterback Cam Newton and supermodel Karlie Kloss were spotted at a Vogue photo shoot in New York. The NFL 2015 MVP and Kloss were seen running between cars on a busy New York street. Rumor has it that Kloss, 23, and singer Taylor Swift, 26, are bosom buddies -- if you know what I mean. Both ladies have denied the rumors, but the gossip persists to this day.

END_OF_DOCUMENT_TOKEN_TO_BE_REPLACED

Pop singer Taylor Swift, left, is known for her poor choices in men (and boys). The 24-year-old singer/songwriter has dated everyone from boy band singer Harry Styles to Kennedy heir, Conor. So it should come as no surprise that Taylor switched directions completely and is now dating women -- specifically Victoria's Secret model Karlie Kloss.