After days of rumors about her health, gospel singer Kelly Price has finally come forward to clear the air.

Kelly, who was hospitalized with Covid-19 in August, explained to TMZ that she had been at home battling Covid-19 with the help of her doctor and her secret husband, Darrell Crump.

Kelly's doctor advised her to go to the emergency room when her fever spiked and she experienced shortness of breath at home.

Fighting back tears, Kelly told TMZ she "flatlined" in the emergency room and remembers waking up to her doctor asking her what year it was to test her memory.

She was released home when her vital signs stabilized and the hospital needed the bed.

Kelly claims she infected her husband with Covid-19 but he is now recovered with no long haul symptoms.

Kelly's sister sparked speculation when she called into a YouTuber's show to say the singer was still missing and she had not heard from her in months. 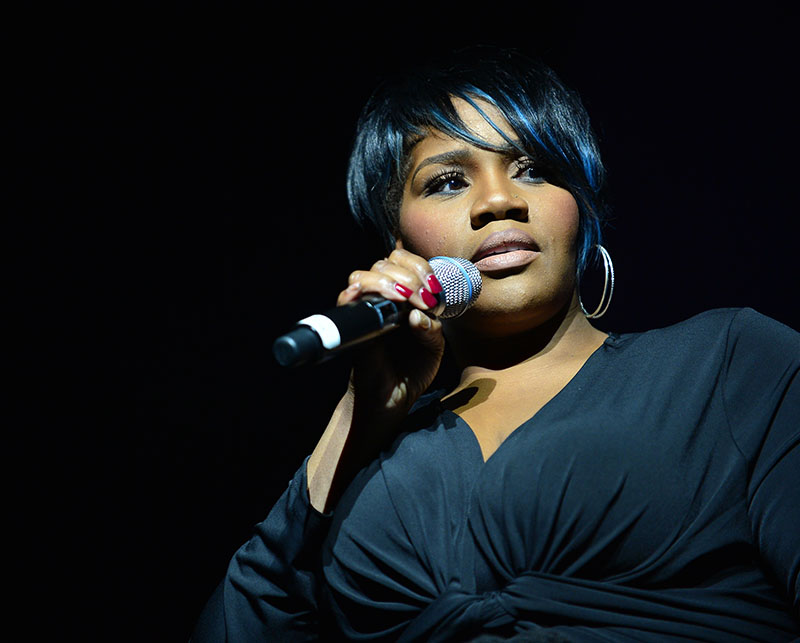 However, the "Friend of Mine" singer explained she is estranged from her sister, and she wouldn't allow visitors to her home because she and her husband were sick with Covid-19.

Kelly also accused her sister of manipulating her two adult children. She said she hasn't seen her sister since their mother's funeral years ago.

Kelly claims she was forced to leave her home recently because "fans" have been dropping by her home to check on her all hours of the day and night.

Rumors swirled over the weekend that Kelly, 48, was in an acute care facility on a ventilator after Covid-19 destroyed her lungs.

Kelly's Atlanta attorney, Monica Ewing, said Friday that her client was "safe" and recovering from Covid at an undisclosed location.

Gospel singer Kelly Price was reported missing by her family after she was discharged from a Cobb County, Georgia hospital following a battle with Covid-19.

Shortly after the news broke that Kelly was missing on Friday, her Atlanta attorney, Monica Ewing, confirmed she is safe and recovering from Covid in an "undisclosed location."

However, Kelly's sister insists she hasn't seen or heard from Kelly in months.

Kelly, 48, was admitted to a hospital suffering from Covid-19 symptoms in early August. On July 29, the singer posted a video on Instagram, explaining that she is "quarantined" and "feeling really drained."

"Splitting headache but I'm not in the hospital," she wrote in the caption. "I'm grateful and expecting to have a quick recovery."

It is unclear if Kelly was fully vaccinated.

Her family said she was admitted to the hospital a week later and transferred to the ICU when her condition worsened.

Kelly's sister called into the Larry Reid Live YouTube livestream on Friday to say her sister is still missing.

In the comments section of the livestream, an alleged employee of a longterm care facility commented that Kelly was admitted to the facility for longterm care because she is ventilator-dependent.

The employee claimed Kelly couldn't speak and that she didn't want her family to see her in that condition.

Meanwhile, the family is upset that Kelly's live-in boyfriend is allegedly cohabiting with his side piece in Kelly's home. Kelly and her boyfriend, who is more than a decade younger than her, are pictured during happier times.

Cobb County police conducted a welfare check at Kelly's home, but her boyfriend was allegedly uncooperative. 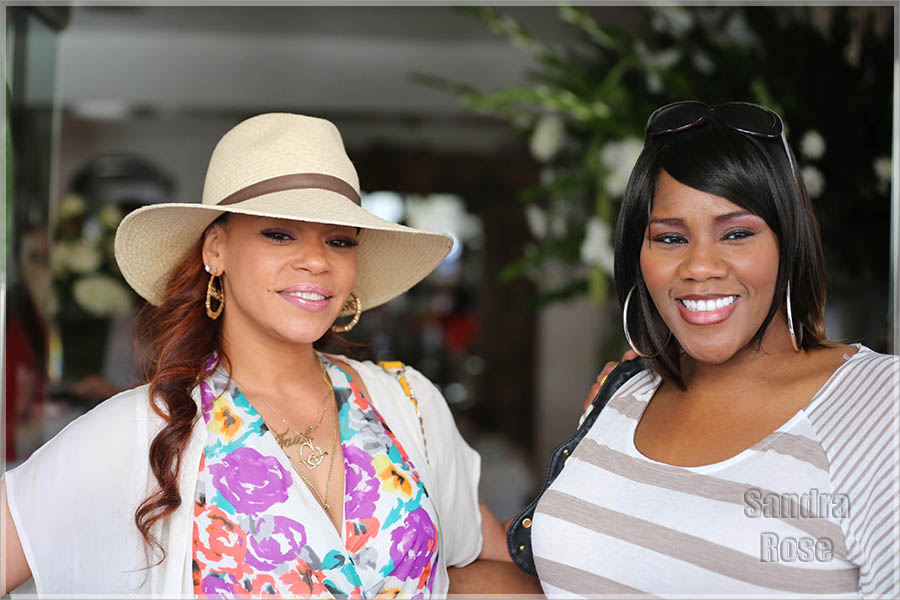 Kelly, pictured with singer Faith Evans in 2014, is best known for her single "Friend of Mine", for which she won a Soul Train Award for Best R&B/Soul or Rap New Artist trophy.

Kelly has two adult children. In 2020 Kelly lost her mother, Claudia, to inflammatory breast cancer, and her grandparents to Covid-19.

Gospel singer Kelly Price was found safe and sound after being reported missing by her family this week.

Kelly, 48, was hospitalized with Covid-19, and went missing after she was discharged from the hospital.

TMZ reports the singer had been listed as a missing person.

However, her attorney said she is not missing and she is safe and sound. 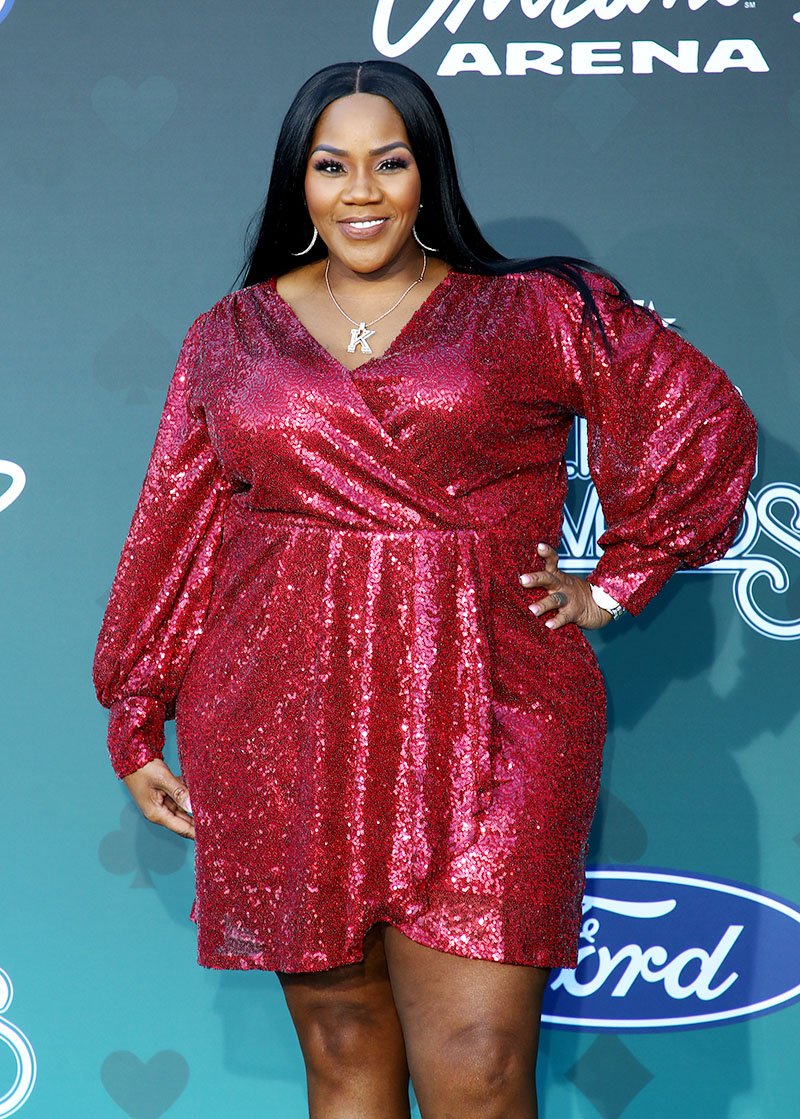 Kelly posted a video on July 29 revealing she had Covid-19 and was struggling with symptoms. According to Kelly's family, she was admitted to the hospital about a week later and was transferred to the ICU with shortness of breath.

Her family tells TMZ, they were in touch with Kelly while she was in the hospital in early August, but lost contact after she was discharged.

Kelly Price went IN on a concert promoter who went missing with her money hours before her concert was scheduled to start in Houston, Texas.

The 48-year-old Grammy Award-nominated R&B singer took to social media on Saturday to shame the promoter for not paying her or singer Lyfe Jennings when they arrived at sound check.

Kelly said the promoter showed up at her hotel and asked to pray with her, but she told him that wasn't going to happen.

Then the promoter explained to Kelly's fans that the show was canceled because Kelly's grandmother was ill. That really set Kelly off.

"Tonight's show was not canceled because my grandmother is deathly ill," the makeup-free Diva raged.

"Tonight's show was canceled because you're a bum and you can't pay your bills! How about that! How about tell the truth... You messed up when you put my grandmother's name in your mouth." 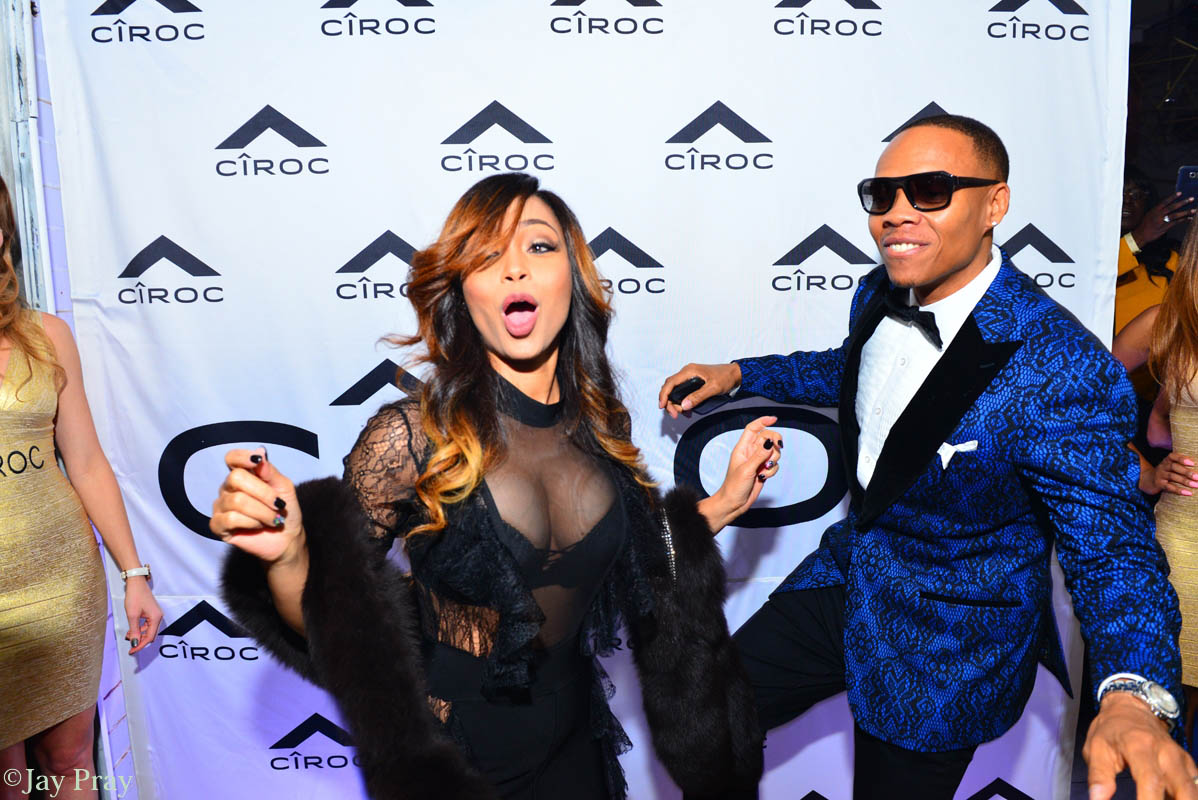 New Edition and BBD member Ronnie DeVoe celebrated his 50th birthday party in Atlanta over the weekend. Ronnie's wife, Shamari DeVoe, and his mom, Flo DeVoe, were on hand to help him celebrate his milestone.

END_OF_DOCUMENT_TOKEN_TO_BE_REPLACED

Remember when singer Kelly Price was "too fat for fame"? Those days are behind her now after the 43-year-old Queen of R&B soul dropped 150 pounds!

END_OF_DOCUMENT_TOKEN_TO_BE_REPLACED

The 42-year-old R&B Divas star hinted at trouble in her marriage back in July when she announced she was divorcing Rolle.

END_OF_DOCUMENT_TOKEN_TO_BE_REPLACED 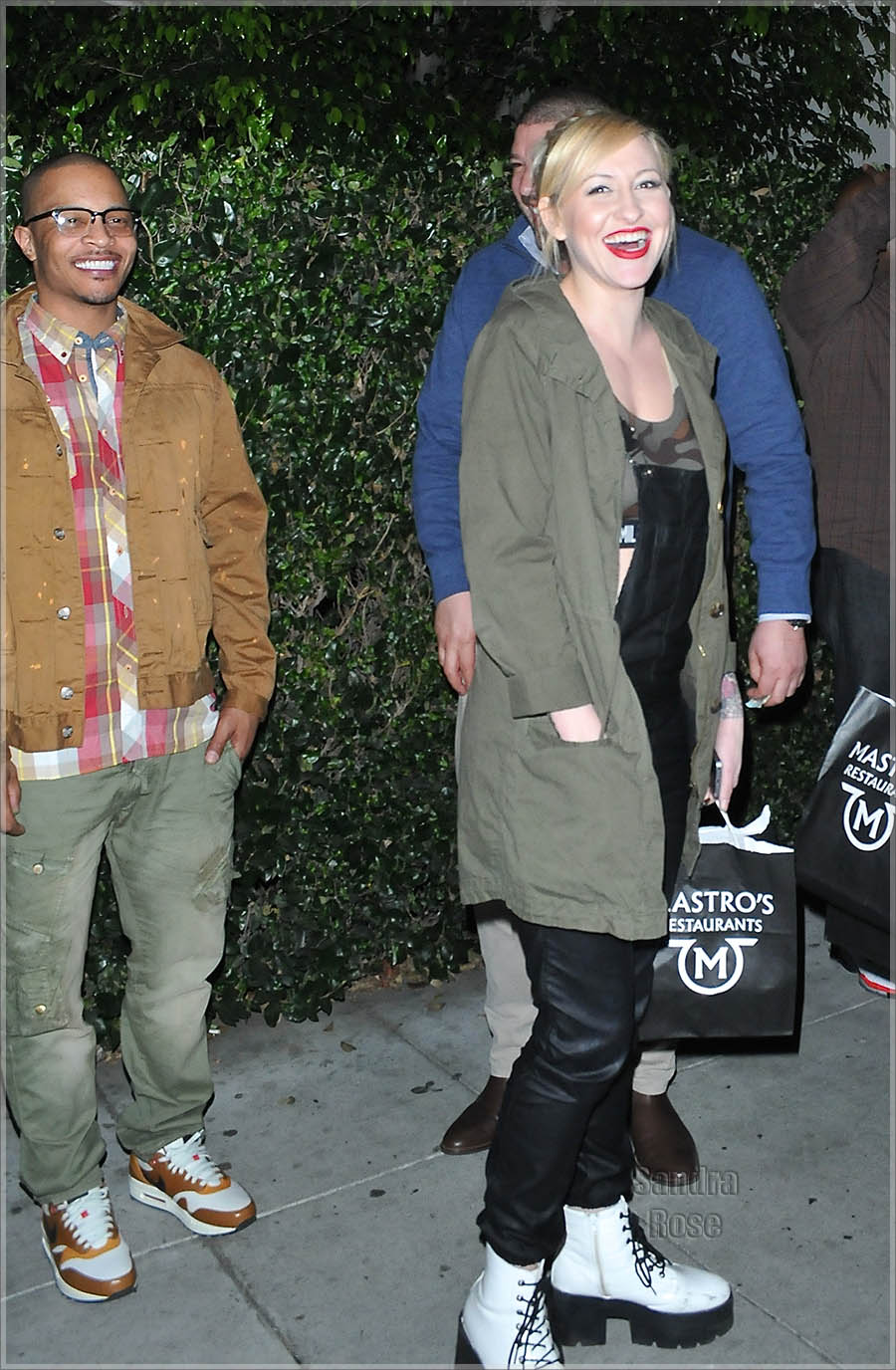