Ex-NFL Player Zackary "Zac" Stacy was arrested at the Orlando International Airport after he exited a flight from Nashville, Tennessee on Thursday.

Stacy is accused of savagely beating his ex-girlfriend Kristin Evans, the mother of his 5-month-old son.

The beating was captured on hidden cameras in Evans' studio apartment in Oakland, Florida last Saturday.

Stacy fled the state after the attack, but he was persuaded by law enforcement to return to Florida to face the music.

Orlando Police took him into custody and he was booked into the Orange County Jail late Thursday, according to OPD spokesperson Heidi Rodriguez.

Stacy appears to have a smirk on his face in the mugshot released by the Orange County Jail.

In a series of Twitter posts this week, Evans complained that she was ignored by Oakland police officers who waited 4 days to issue a restraining order against the former NY Jets running back.

However, the OPD claims officers responded "within minutes" to Evans' emergency call Saturday around 2:30 p.m. and determined "a domestic violence battery had taken place."

Evans took to Twitter to thank her supporters last night. She tweeted, "Personally I feel the state should have several more charges, but thank you to everyone who made this possible!!! We are halfway there."

Personally I feel the state should have several more charges, but thank you to everyone who made this possible!!! We are halfway there.

#zacstacy #domesticviolence The Florida justice system has been failing me. I have filed police reports previously and the State Attorney hasn’t picked them up. Other women fall victim to this everyday. Please call attention to the Florida State Attorney. pic.twitter.com/ugaXNdSfzR 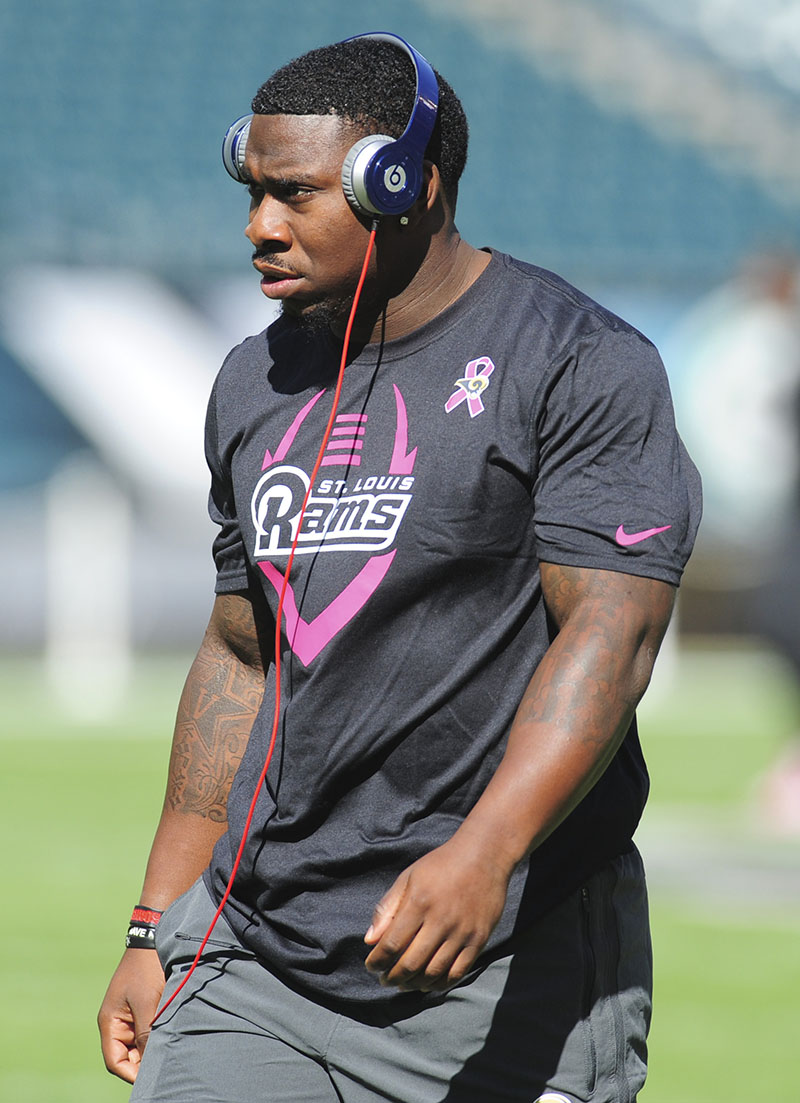 A manhunt is underway for a former NFL player who brutally attacked his ex-girlfriend in a viral video.

Zac Stacy is wanted on felony charges of assaulting Kristin Evans, the mother of his 5-month-old son.

Stacy faces up to 15 years behind bars if convicted on the aggravated battery charge and 5 years in prison on the criminal mischief charge.

The former running back is currently still at large. Evans believes his friends are hiding him in the Nashville area.

In a video on Thursday, Evans said:

"I don't know why his friends are hiding him. If you see him -- he drives a white Kia Optima, a 2020 I believe or a 2021. Please, again, if you see him or you know of any location that he might be, please turn him in or call your local authorities."

Evans said police in Oakland, Florida, where she lives, ignored her pleas to arrest Stacy. Their slow response enabled him to flee the state of Florida.

Meanwhile, TMZ reports Stacy has been dropped from his role as a youth football ambassador for the Music City Bowl this year.

Stacy, 30, is a former running back for the NY Jets and St. Louis Rams.