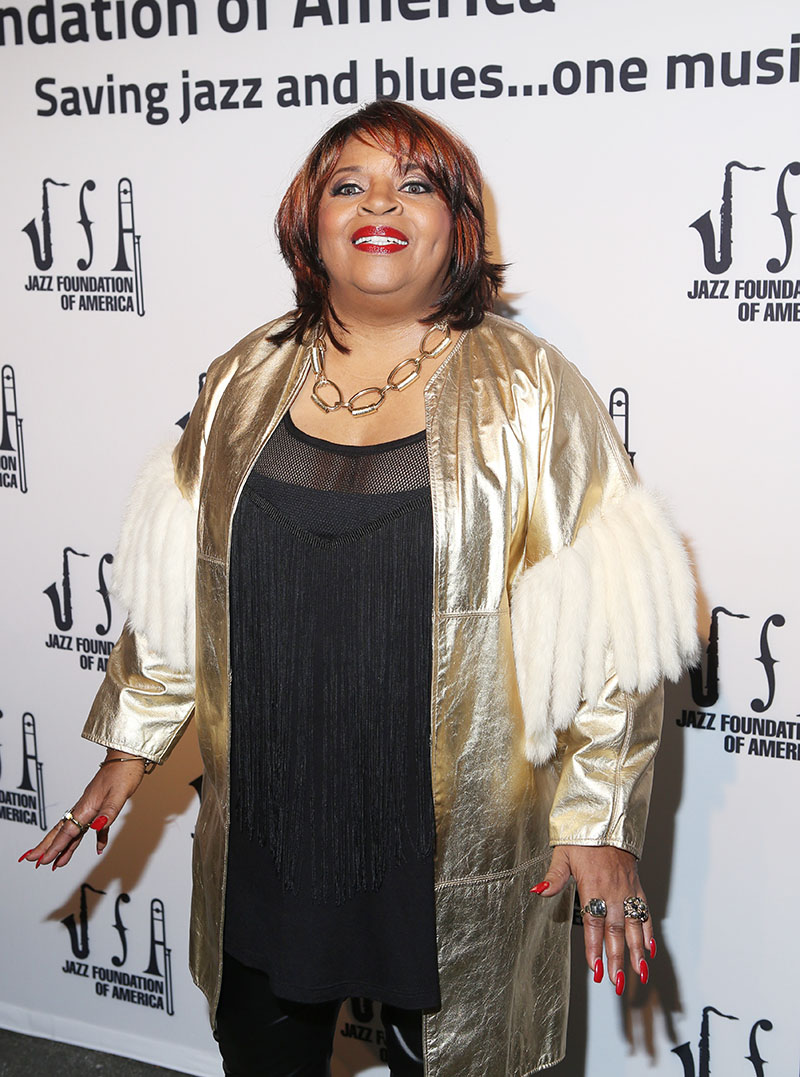 LaBelle co-founder, singer and actress Sarah Dash has died at age 76. No cause of death was disclosed.

The Trenton, NJ native was best known as co-founder of Patti LaBelle & The Bluebelles, which was later renamed to simply LaBelle in the 1970s.

Dash was born the seventh of 13 children to her pastor father and nurse mother.

She originally sang gospel but later sang R&B music when she moved to Philadelphia in the mid-1960s and met singers Nona Hendryx, Patricia "Patsy" Holte (Patti LaBelle) and Sundray Tucker.

The girls formed "The Ordettes" in 1961. In 1967, member Cindy Birdsong, who replaced original Blubelles member Sundray Tucker, left the group to join The Supremes. 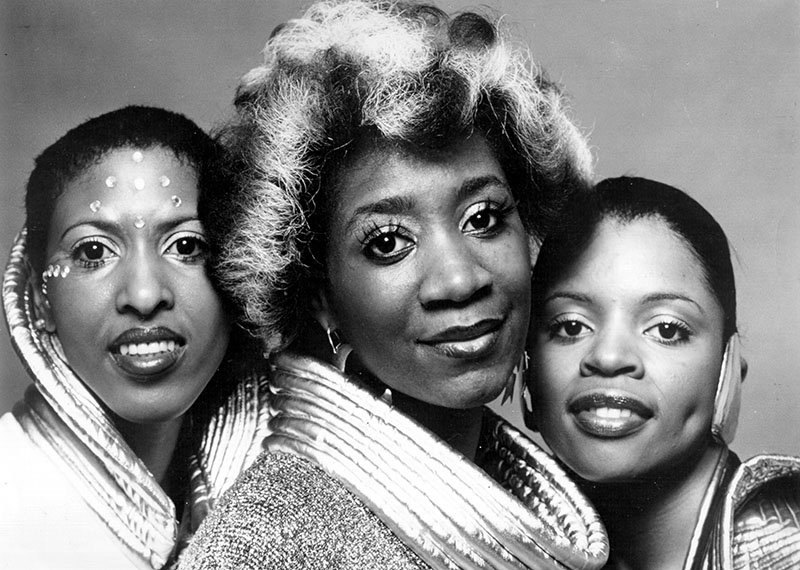 Under Dash's direction the group ditched their bouffant wigs and glittery costumes for afros and jeans.

The group's biggest hit, "Lady Marmalade," was released in 1974 and went to number one on the Billboard Hot 100 chart.

"Lady Marmalade," with its sexually suggestive French chorus of "Voulez-vous coucher avec moi?" ("Do you want to sleep with me?") made the group a household name.

"Lady Marmalade" held the number-one spot on the Billboard Hot 100 chart for one week, and was ranked number 479 on Rolling Stone magazine's list of The 500 Greatest Songs of All Time. 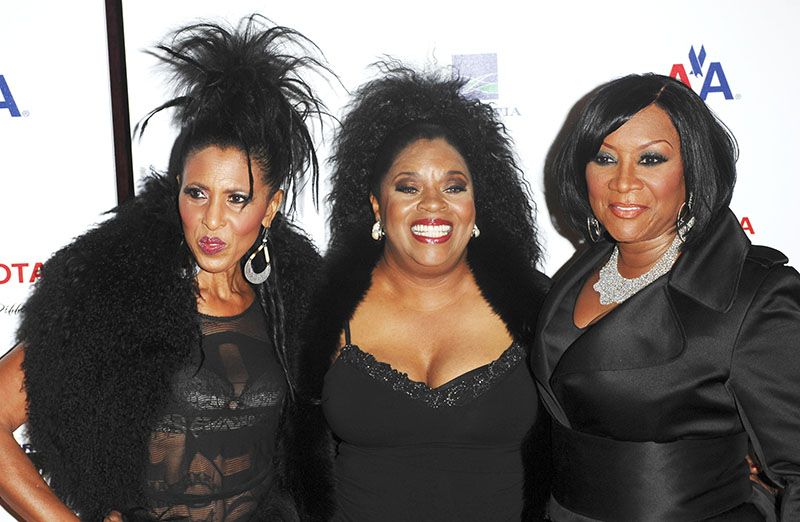 After working with The Rolling Stones, Dash also performed in The Beatles' Sgt. Pepper's Lonely Hearts Club Band in 1978.

She went on to release solo albums and reunited with Nona Hendryx and Patti LaBelle in 1995 to record new music.