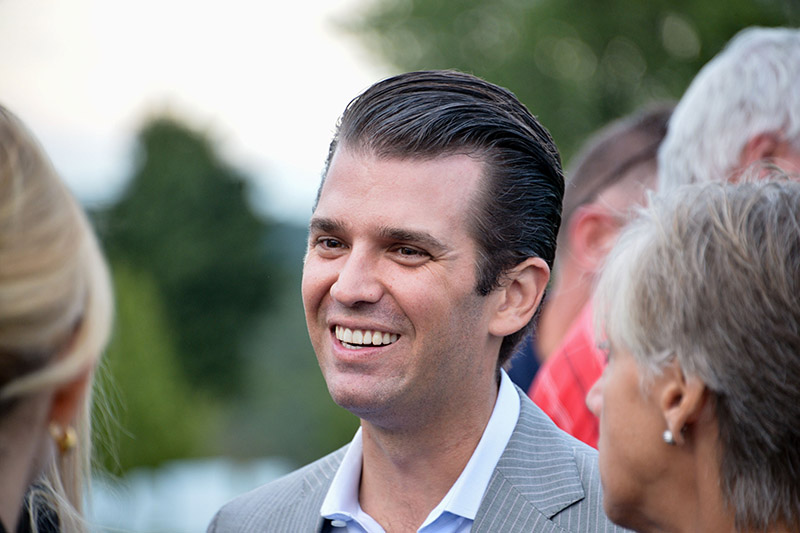 This bit of news won't help to dispel public opinion that gay men are shamelessly promiscuous.

Michael Johnson, a 22-year-old college student and former wrestler, has been charged with five felony counts of exposing partners to HIV. Johnson is accused of maliciously engaging in unprotected sex with multiple male sex partners despite his HIV status. Prosecutors had no problem building a case against Johnson, whose Instagram username is Tiger Mandingo. They found 32 videos of his sexcapades with gay or bi men on his laptop.

END_OF_DOCUMENT_TOKEN_TO_BE_REPLACED

A female daycare worker in Ohio has been arrested for molesting a baby, WOIO reports.

Police found evidence of the child molestation in a video on a laptop belonging to Heather Koon, 25. In the video, Koon is having sex with a baby.

The baby's father identified the infant when police showed him screen shots taken from the video.

"I still haven't wrapped my mind around it. It's every parent's worst nightmare," said the baby's father, who wants to remain anonymous.