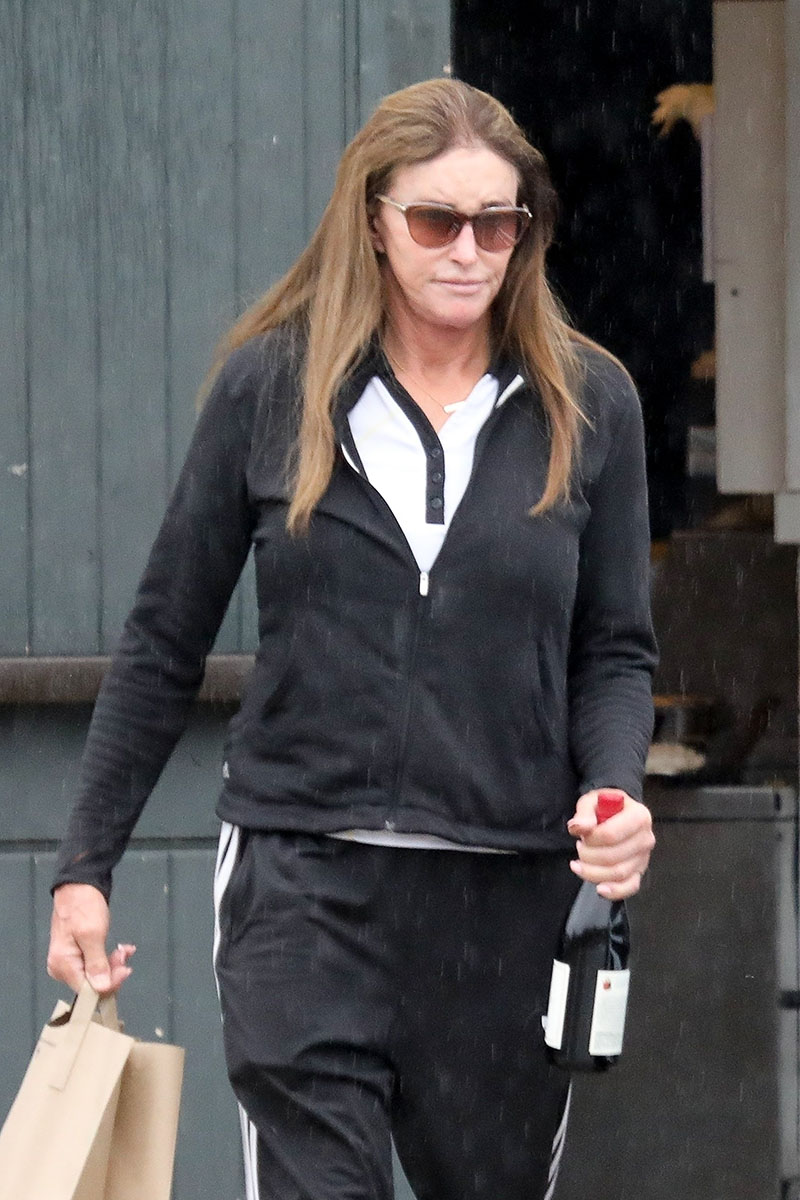 Caitlyn Jenner confirmed Kanye West is living alone in Wyoming -- away from his estranged wife Kim Kardashian and their four children.

Jenner, formerly known as Bruce Jenner, insisted that despite West's recent Twitter meltdown, the rapper is "a good person" with "a big heart".

The 70-year-old Olympian, who was married to Kanye's mother-in-law, and is the father of two of her 5 children, Kylie and Kendall Jenner, appeared on British TV show Good Morning Britain on Monday, Aug. 3, and voiced support for the "Gold Digger" rapper, who is determined to be the 46th president of the United States.

"Well, honestly I don't know," Jenner responded when asked about West's political ambitions. "Since all of this has come down, I have just kind of watched it just like everybody else. I haven't had a chance (to speak to him), he is living up in Wyoming most of the time.

"So, I just wish him the best. I made that as a joke about being his VP when he announced that. But I hope for the best for him. He's a really good guy." 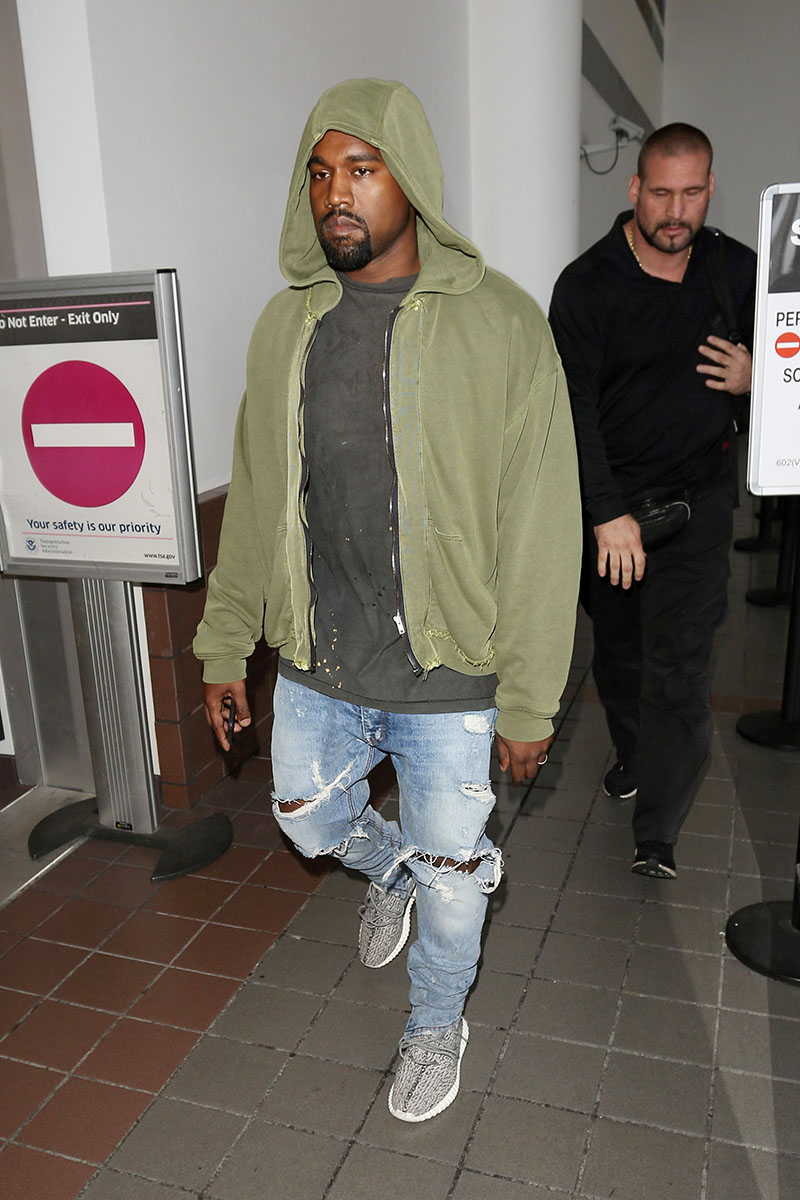 The male-to-female reality TV star went on to praise the 43-year-old rap producer, who suffers from bipolar disorder, for being "a good friend", especially during the years when Jenner underwent gender transition.

The former Olympic decathlon winner added "He has been extremely supportive. Kanye has got a big heart... he's a good person." 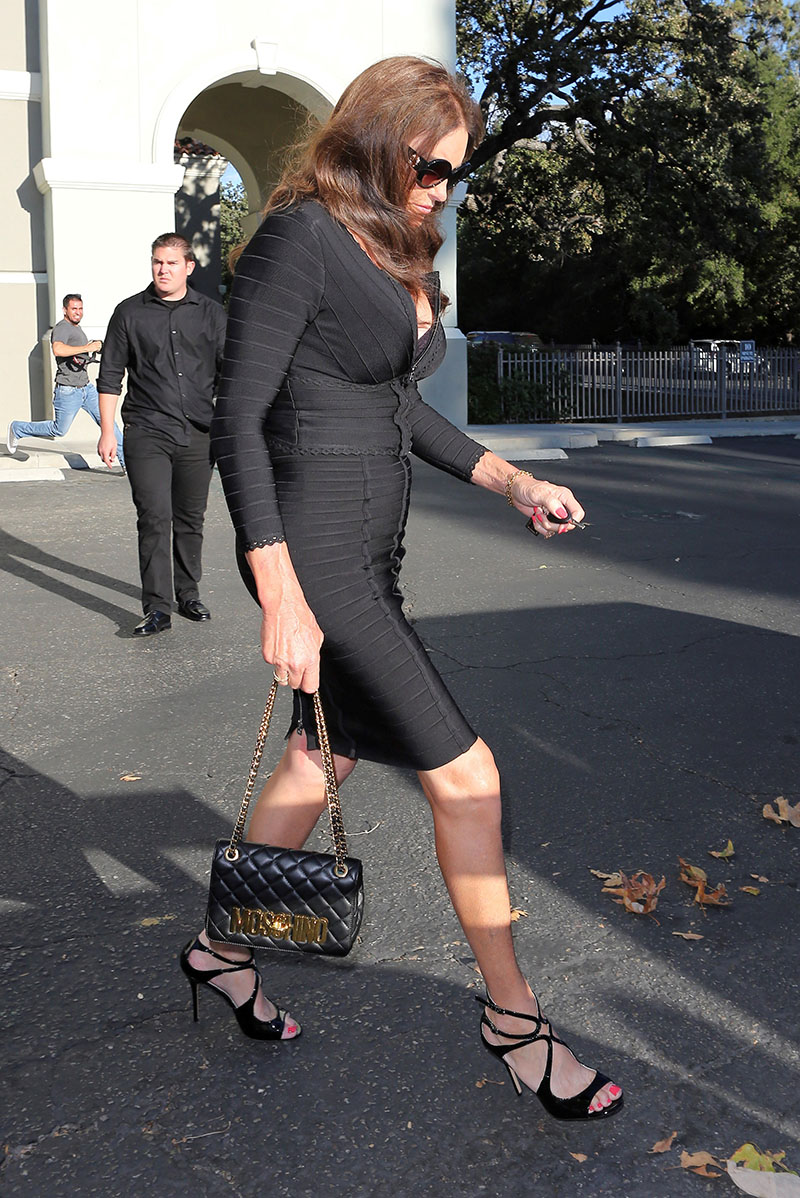 And when asked about the situation in the U.S., Jenner insisted: "I don't even want to discuss or talk about politics anymore."

Jenner, who previously supported Donald Trump, stopped supporting the President in 2018 due to his administration's lack of support for the transgender community.

The "I Am Caitlyn star" no longer politically identifies as Republican, and instead claims to be "economically conservative, socially progressive".

Tameka "Tiny" Harris warned her promiscuous husband about his rampant cheating in a cryptic post, as she hints that she has moved on.

END_OF_DOCUMENT_TOKEN_TO_BE_REPLACED

Paparazzi caught the couple shopping for jewelry in Beverly Hills, then cuddling and kissing at poolside in Los Angeles, California.

END_OF_DOCUMENT_TOKEN_TO_BE_REPLACED

Convict-turned-model Jeremy Meeks has joined the long procession of Hollywood men who failed to stay faithful to their wives. Meeks, 33, was dubbed the "hot convict" after his mugshot went viral in 2014.

END_OF_DOCUMENT_TOKEN_TO_BE_REPLACED

There is trouble in paradise for Power couple Beyonce and Jay Z, according to an exclusive report by Hollywoodlife.com.

Hollywood Life confirmed what I told you in an earlier report about the real reason Beyonce decided to have a child -- to force Jay Z to stay home more.

According to Hollywood Life, "Bey was reportedly thinking about taking a break from their marriage because she thought Jay was being selfish."

“[Beyonce] would like for them to hang out and be together a little more as her tour is providing stress to a marriage that is not only important to them, but an entire fan base,” a source told HollywoodLife.com EXCLUSIVELY. “They have normal relationship problems being parents. It just happens that these two are two of the hugest stars in the world, so just imagine that situation on top of a regular relationship.”

END_OF_DOCUMENT_TOKEN_TO_BE_REPLACED

The couple apparently separated sometime after their wedding in 2004. The couple cited "irreconcilable differences" in court documents filed in Los Angeles. They have no children.

Mr. Hill is best known for his role as the president's body man Charlie Young on the NBC TV series The West Wing, and USA Network’s Psych.

Lyn, whose mother is Jamaican and father is Chinese and Caucasian, is also a deejay who performs under the name Ms. Nix.