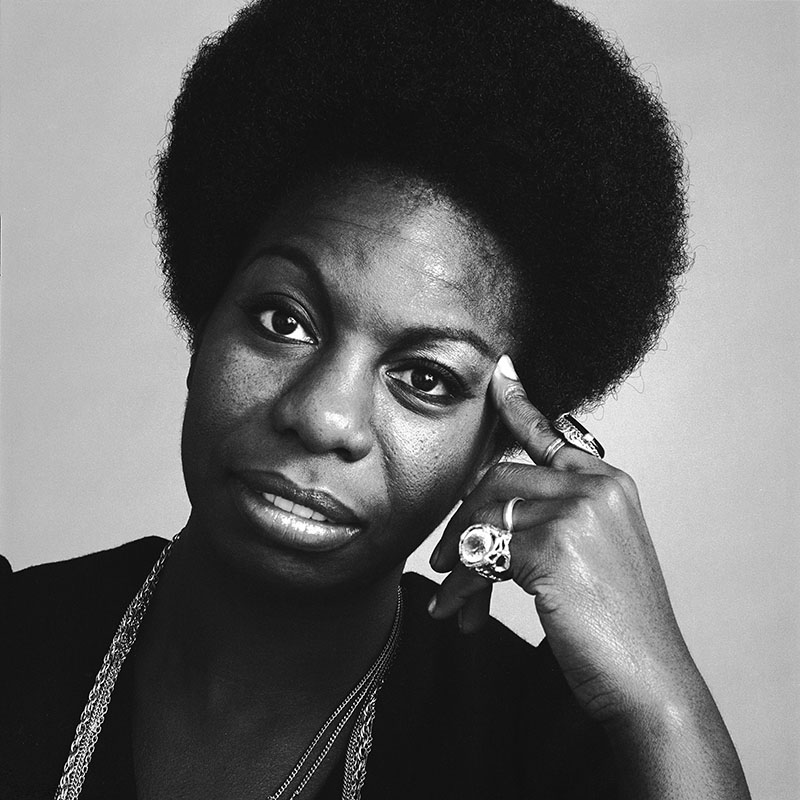 Nina Simone's granddaughter lashed out at U.S. Vice President Kamala Harris for allegedly "taking away" the jazz great's estate and giving it to "white people".

ReAnna Simone Kelly initially took to Twitter to praise singer Chloe Bailey for her sensual rendition of the late star's classic "Feeling Good," which dropped on Friday. She defended the young singer from critics who insisted it was too sexy. 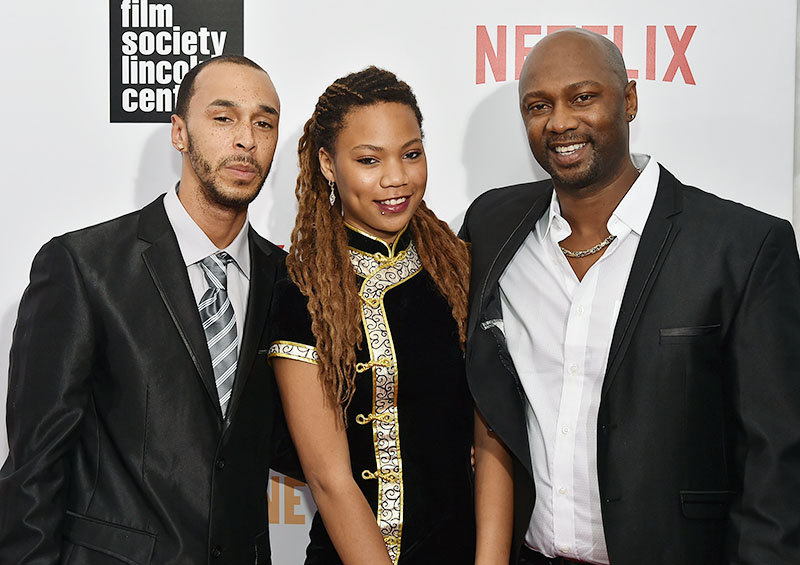 In a series of posts, ReAnna, pictured with Robert Kelly Jr., left, and Robert Kelly Sr., referenced a 2013 legal battle between her mother, Lisa Simone Kelly, and California authorities.

She particularly mentioned then-Attorney General Harris who eventually had Lisa removed as estate administrator amid allegations that she embezzled money from the estate.

Lisa was also forced to relinquish her rights to Nina's works, and placed under a gag order about the court battle, according to paperwork obtained by The Daily Beast.

ReAnna tweeted, "My family doesn't run her estate anymore. It was taken away from us & given to white people...

"Our family name was DRAGGED in the media. We get NO royalties, nothing. Wanna hold someone accountable? Ask Kamala Harris why she came for my family... 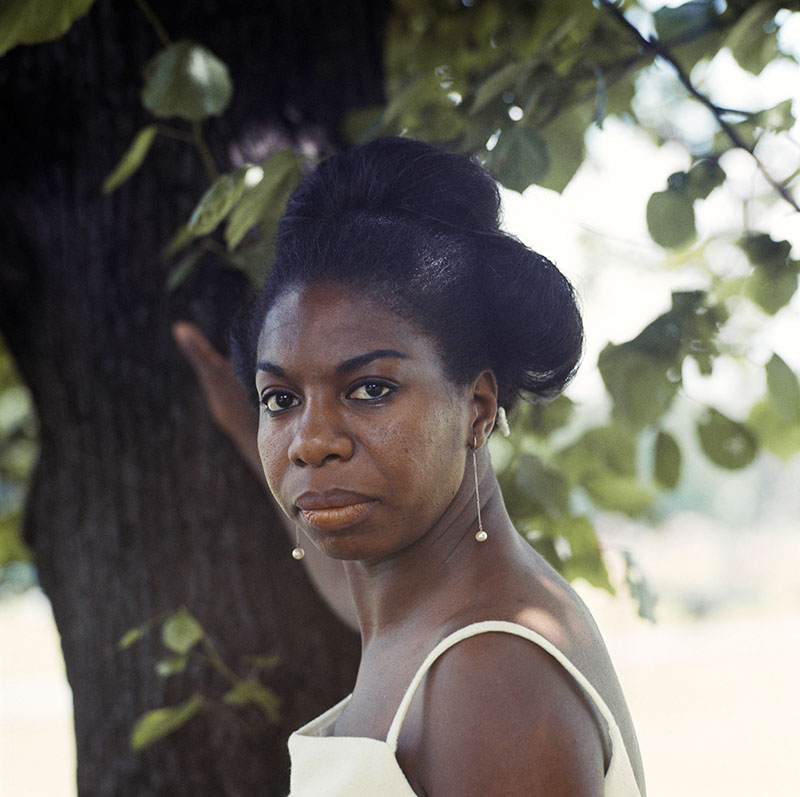 ReAnna said she is still proud of her heritage, but is saddened not to play a part in Nina's ongoing legacy.

"My grandmother created something beautiful with her life while she was here on this earth, even through all her pain. I am SO PROUD of her legacy!! I am so proud to be her grandchild. But I feel separated from my legacy. As if it isn't even mine."

"It breaks my heart to know that white people are making money off of grandmas hard work and that we have had all of our rights as her family STRIPPED from us!!"