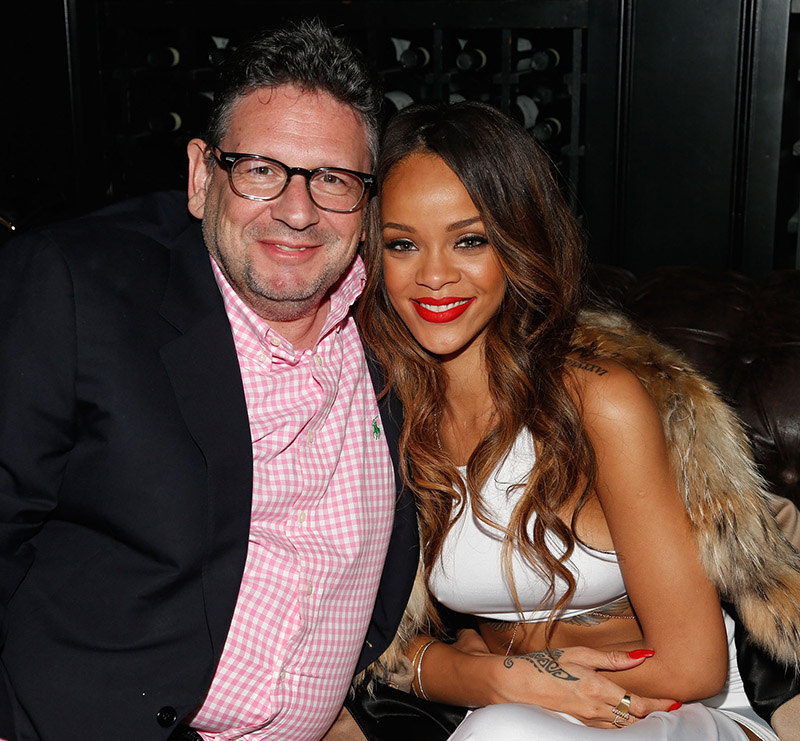 Music's most powerful man, Lucian Grainge was hospitalized in California after testing positive for the coronavirus. His condition is unknown.

The news was first reported by Variety.com.

Grainge, 60, chairman and chief executive officer of Universal Music Group, an American music conglomerate that is parent company to over 100 record labels.

It is unknown when or where Grainge contracted the virus. Variety.com reports that Grainge celebrated his 60th birthday party on Feb. 29, one day before California public health officials began increasing testing for Covid-19.

Apple CEO Tim Cook and veteran music manager Irving Azoff were among the well-heeled guests at the party. UMG closed its main offices in Santa Monica on Friday.

The virus causes mild symptoms in most healthy people under age 50. It causes severe acute respiratory syndrome (SARS) and potentially fatal pneumonia among the elderly population over age 60. Particularly at risk are those with chronic illnesses such as respiratory and heart problems and those with weak immune systems.

Symptoms of Covid-19 include fever over 101.5, cough, shortness of breath, diarrhea and crushing fatigue (weakness).

Mild symptoms include low-grade fever (under 101), dry cough and headaches.