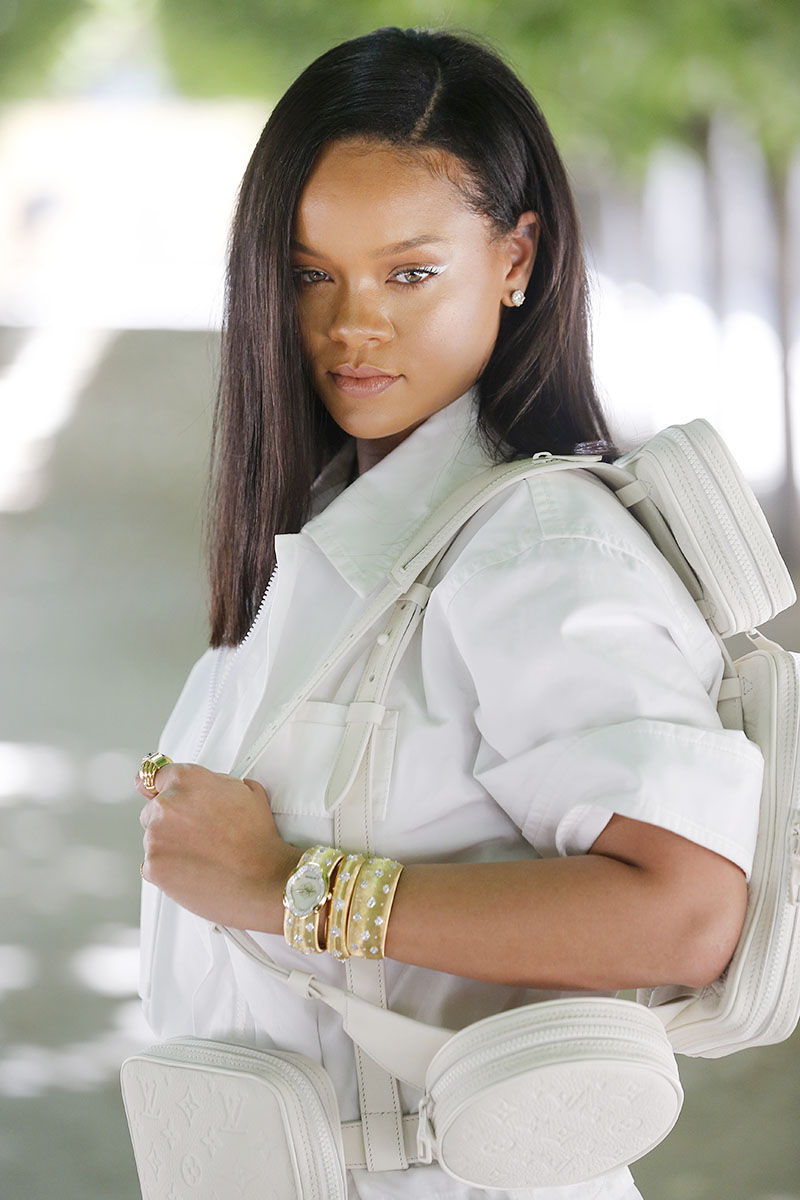 Rihanna's Fenty Fashion House and LVMH (Louis Vuitton Moët Hennessy) have reportedly reached a mutual decision to part ways, according to reports from both Women’s Wear Daily and Business of Fashion.

In a statement to WWD, an LVMH rep said the luxury fashion house, which owns the Louis Vuitton brand, "have jointly made the decision to put on hold the RTW [ready to wear] activity, based in Europe, pending better conditions."

The decision appears to be final, but, according to WWD, both LVMH and Rihanna "haven't ruled out taking a second run" at a partnership in the future. 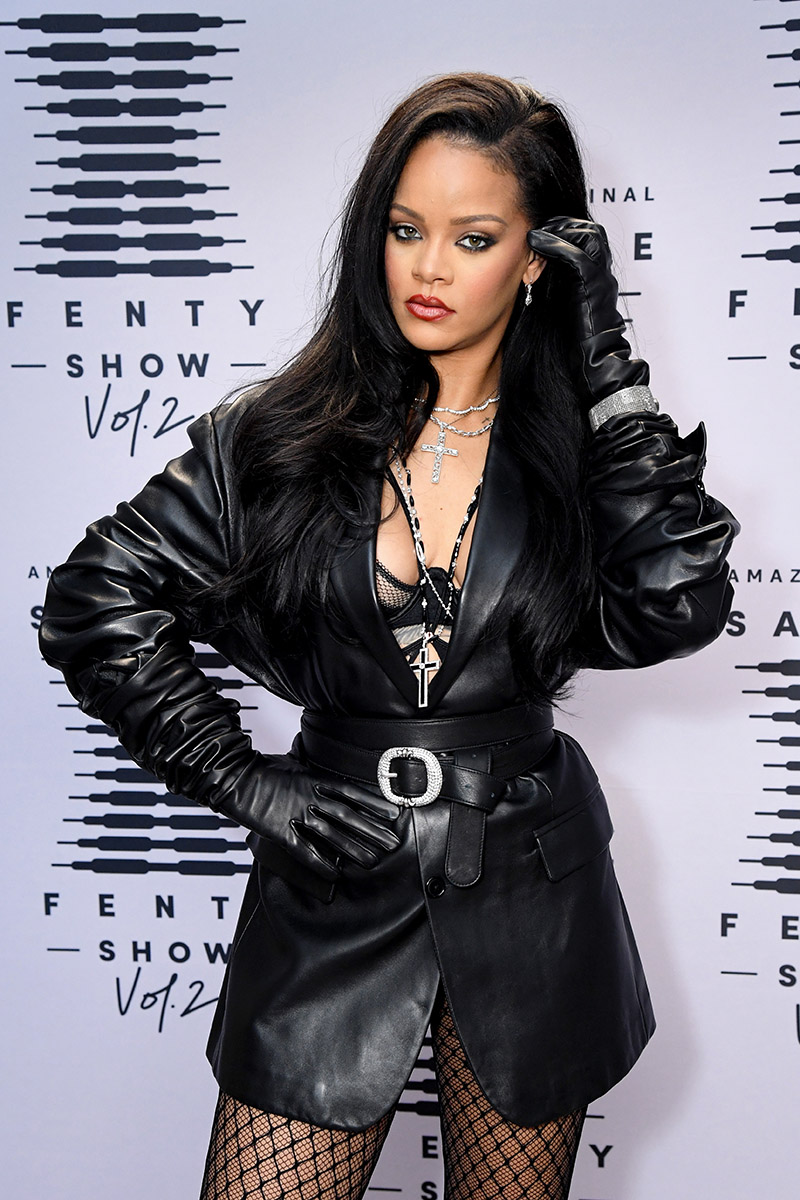 "Mr. Arnault has given me a unique opportunity to develop a fashion house in the luxury sector, with no artistic limits," she said, referring to Bernard Arnault, chairman and CEO of LVMH Moët Hennessy.

"I couldn't imagine a better partner both creatively and business-wise, and I'm ready for the world to see what we have built together," she continued.