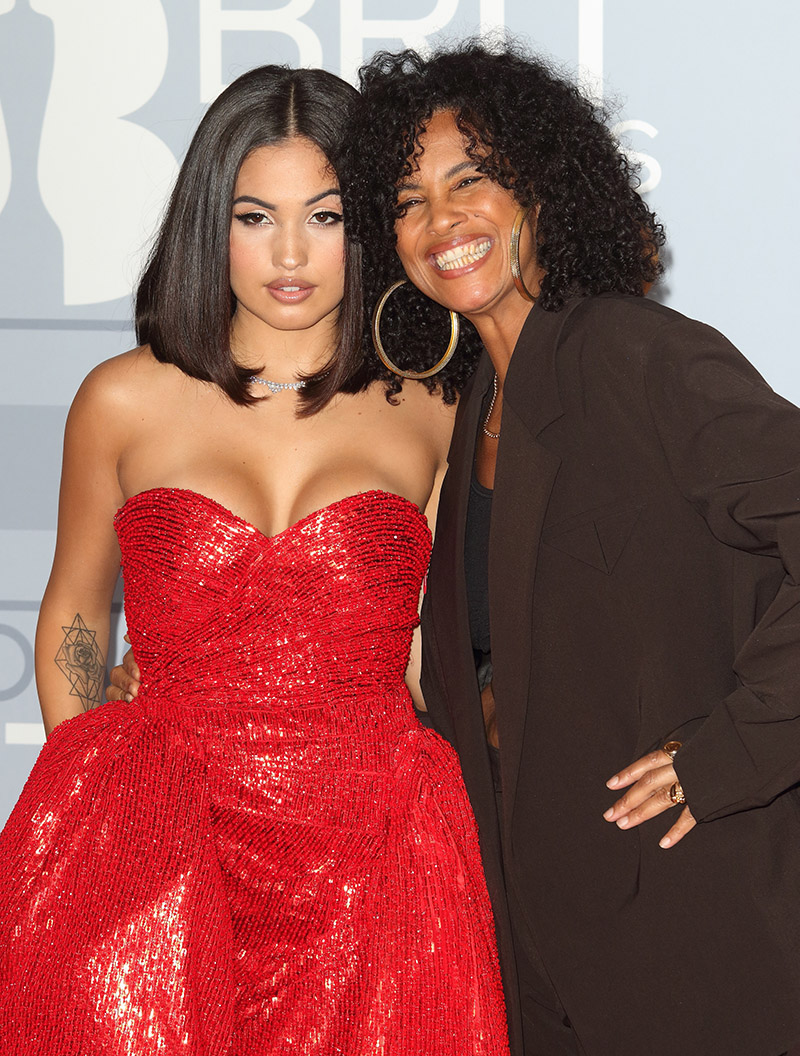 The "Don't Call Me Up" British R&B singer teamed up with Kangol and retailer H&M for the new line - acting as a co-collaborator and the face of the new collection from the streetwear brand. 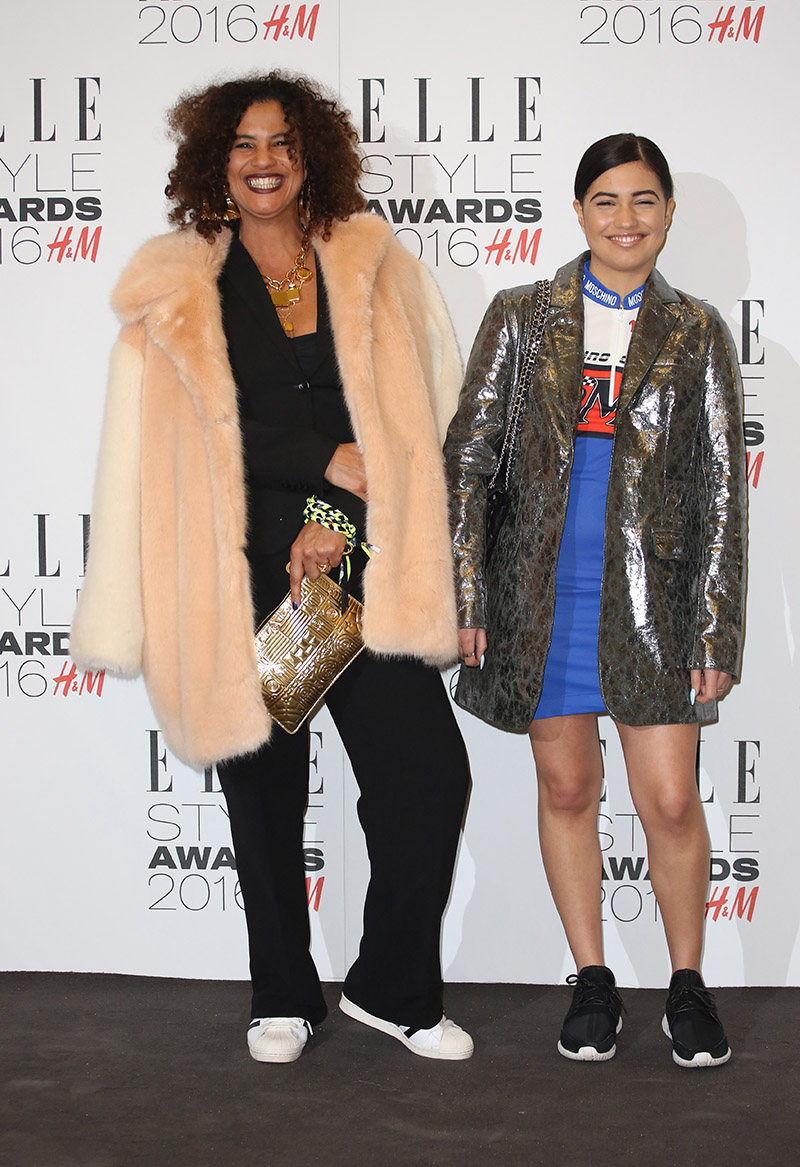 Speaking to Vogue about her decision to team up with the firm, Mabel explains she was inspired by some of the Kangol outfits worn by her mum, who scored chart success with hits including "Buffalo Stance" and "Kisses on the Wind," as a pop star in the late 1980s and early '90s.

"I remember my mum wearing Kangol when I was growing up and, you know, thinking in general that she was not just a great mum but also such an inspiration – such an icon to have in the house," Mabel explains. "I was very conscious that she wasn't a regular mum, she was a cool mum!" 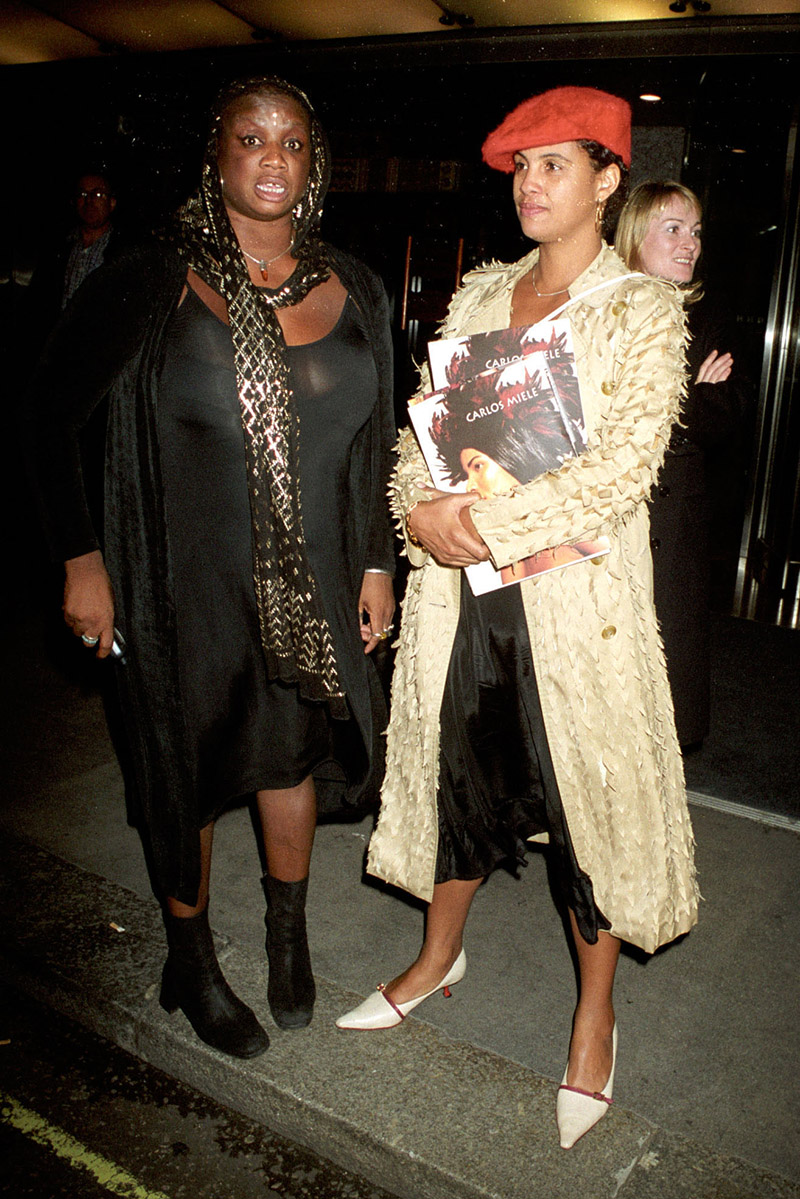 Stylish Neneh, now 56, is seen wearing a red Kangol cap and sheepskin duster in London in 2001.

Mabel inherited some of her mum's old clothes, with Neneh passing on her outfits from her younger years to her daughter - but the 24-year-old hasn't bagged any of her mum's Kangol streetwear attire yet, as her mum still looks great in it.

"I have a couple of pieces that she wore when she was my age, which is such an honour," Mabel reveals. "She still has amazing style, but, back then, her wardrobe in like, the '90s to the early 2000s was unreal. I got this '90s Alaia bodysuit that I literally live for; it looks so perfectly tailored and still so fresh. No streetwear yet because she still wears and looks amazing in all that stuff – I'm sure that at some point I will (inherit it)." 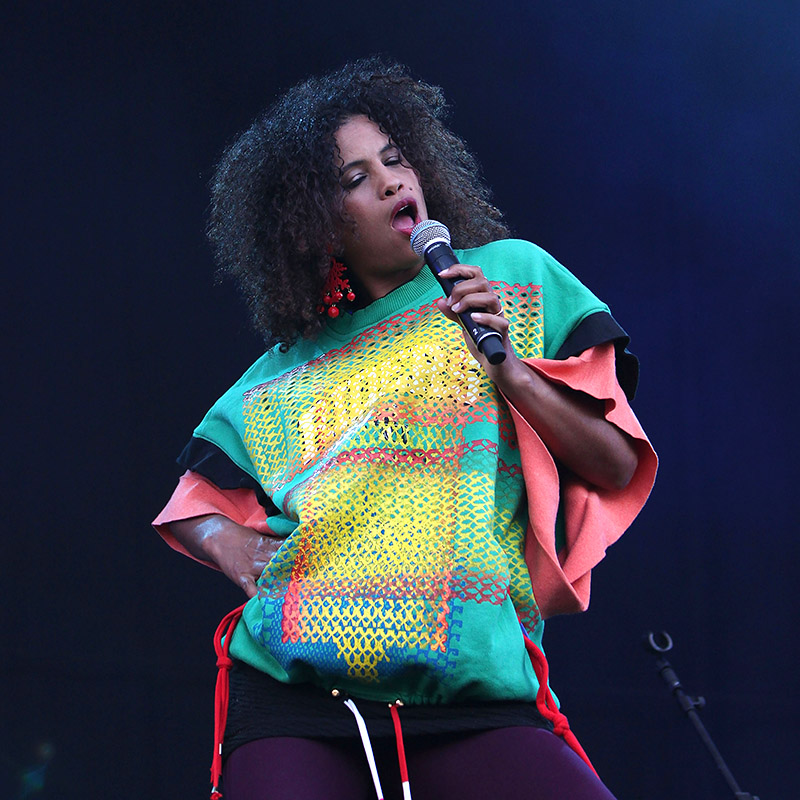 Neneh is pictured performing at the Big Chill Festival in Herefordshire, England in 2011.

Speaking about the inspiration behind her Kangol designs, Mabel adds: "I wanted to make something comfy but still wearable; you could dress them up or down. That’s always really important to me, being busy, and quite often having to go from day-to-night, and (always) on-the-go." 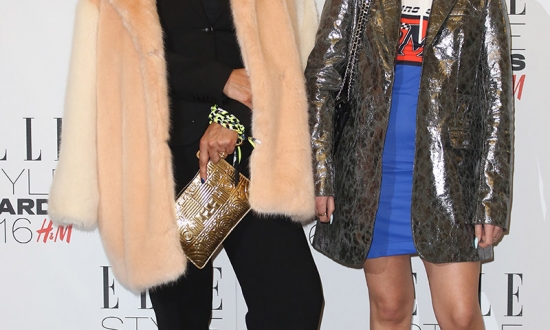 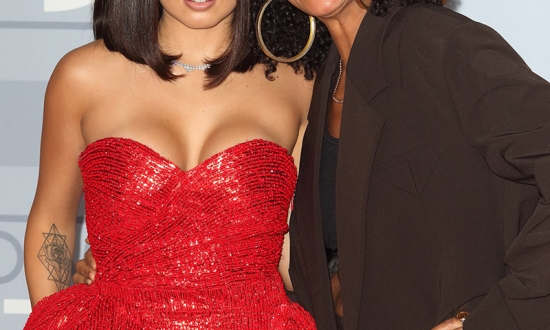 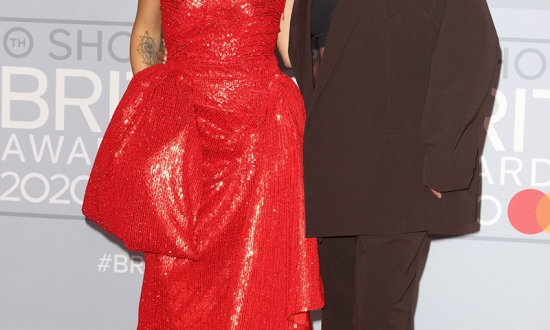 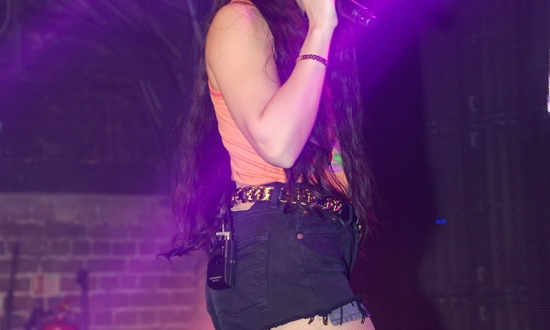 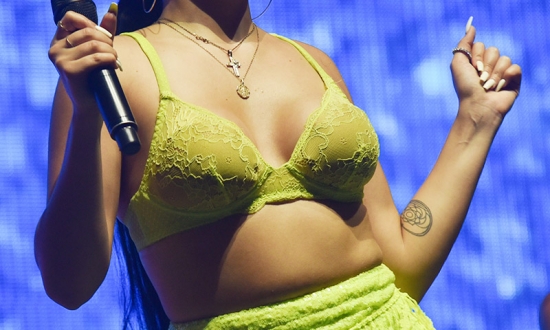 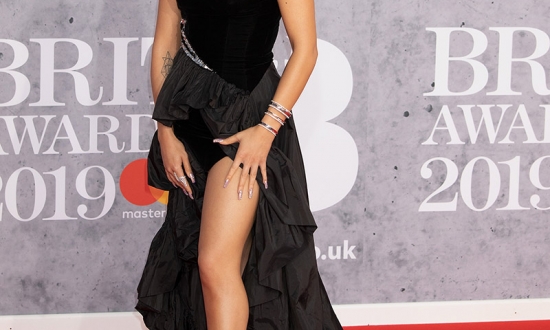 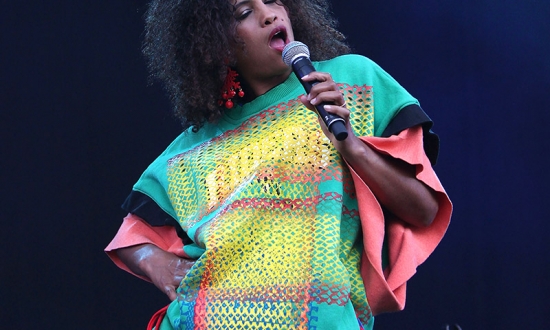